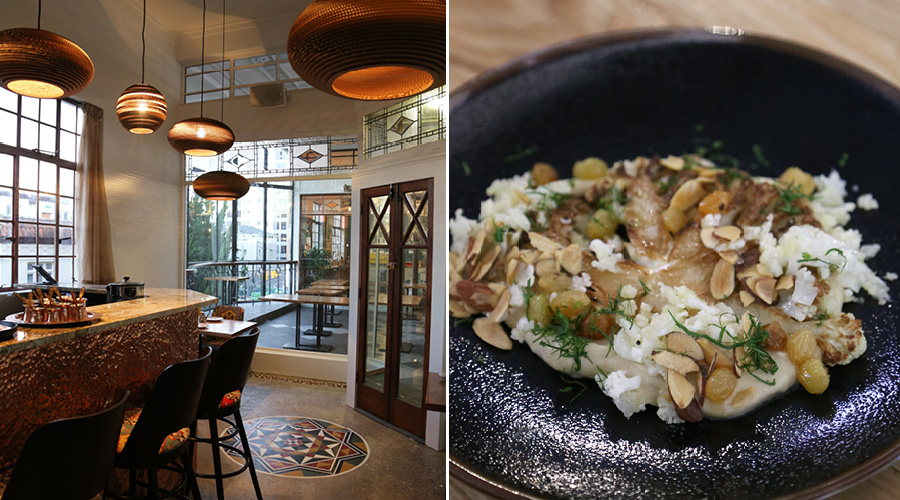 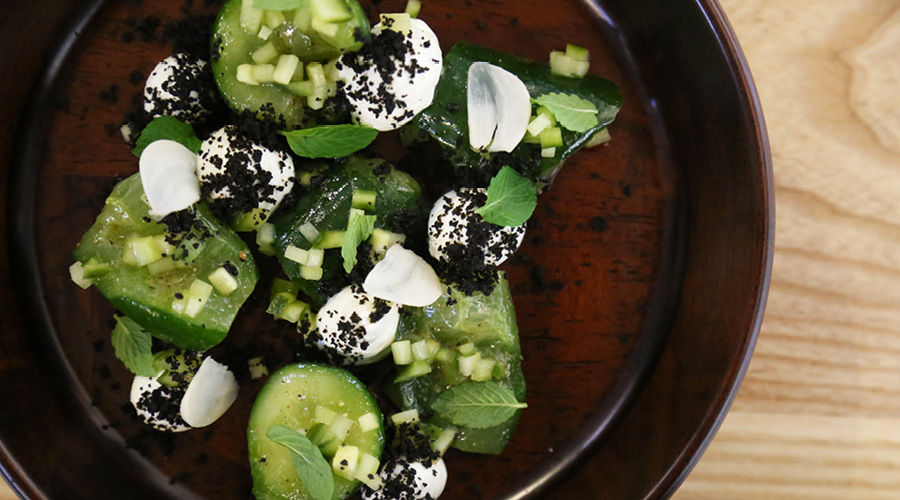 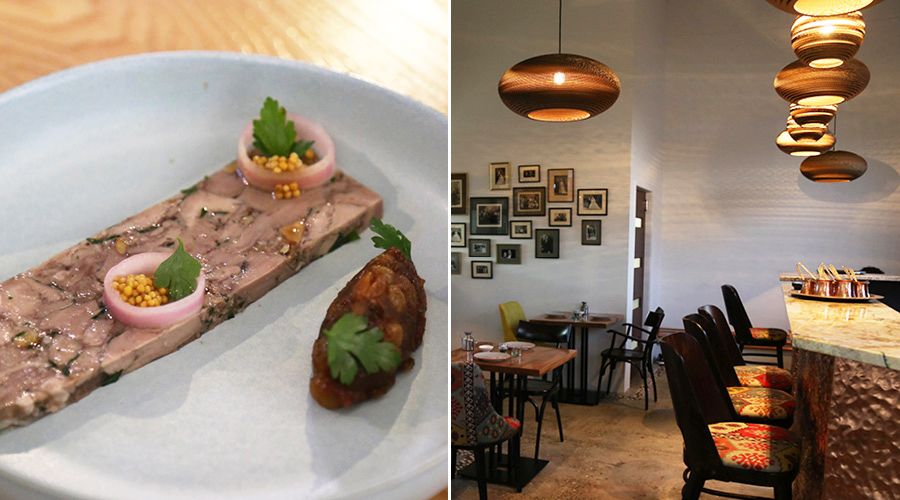 We’ve felt the hummings of K Road’s gastronomic potential for quite some time now, and the sentiment has just been furthered thanks to the news of its latest culinary resident, Lebanese eatery Gemmayze St. Pronounced “jem-ay-zee”, the restaurant’s title is befitting of its location in Auckland’s notoriously edgy precinct, a street similar in nature to the eponymous avenue in Beirut.

Gemmayze St is the brainchild of chef, Samir Allen, a New Zealander through and through whose roots are deeply entrenched in his Lebanese heritage. Having spent five years working alongside Executive Chef Ben Bayly at the acclaimed fine-dining institution, The Grove, the talented young chef decided to pursue his dream of a pilgrimage back to the homeland. It was in Lebanon last year where Allen had been studying the gastronomic practices of his patrimony, that the vision for his own restaurant began to come together.

Combining the finesse of his former workplace with the warmth of hospitality that runs in his blood, Gemmayze St is an incongruous crossroads of casual yet refined, cool and yet familiar. Set within Saint Kevins Arcade, perched across from newcomer cafe, Bestie, the modest restaurant spills out onto the atrium. From the kitchen streams an array of ‘mezze’ dishes, designed be shared in an unstructured way — a play on the cucumber salad features cucumbers compressed (vac-packed) with cumin, olive oil, lemon and salt and pepper, served with a garlic labneh, pickled garlic, dehydrated olive crumb and fresh mint. Meanwhile, the classic Lebanese fried cauliflower with caramelised cauliflower puree, raisins soaked in verjus, raw cauliflower slices and toasted almonds — elements that are “all very simple” Allen reassures us — is a homely dish that’ll warm the soul.

For those feeling more adventurous, there’s the press of lambs tongue, poached in fennel and coriander seeds, and served with a chunky clove-ridden tomato chutney. And THEN, for dessert, there are the likes of the pistachio parfait with caramelised filo pastry rose-flavoured floss and freeze-dried raspberries. Let us tell you, it’s quite the sensation. With Allen encouraging the practice of the “feed me” menu, i.e. sitting down, saying you’re hungry, then awaiting an onslaught of refined yet authentic dishes, combined with a scrumptious selection of specially imported Lebanese wine (Chateau Kefraya) and beer (Almaza), this is the sort of place you’ll end up spending much more time than you originally intended.

Denizen Hospo Heroes: As voted by you, this year’s Most Innovative Chef is…