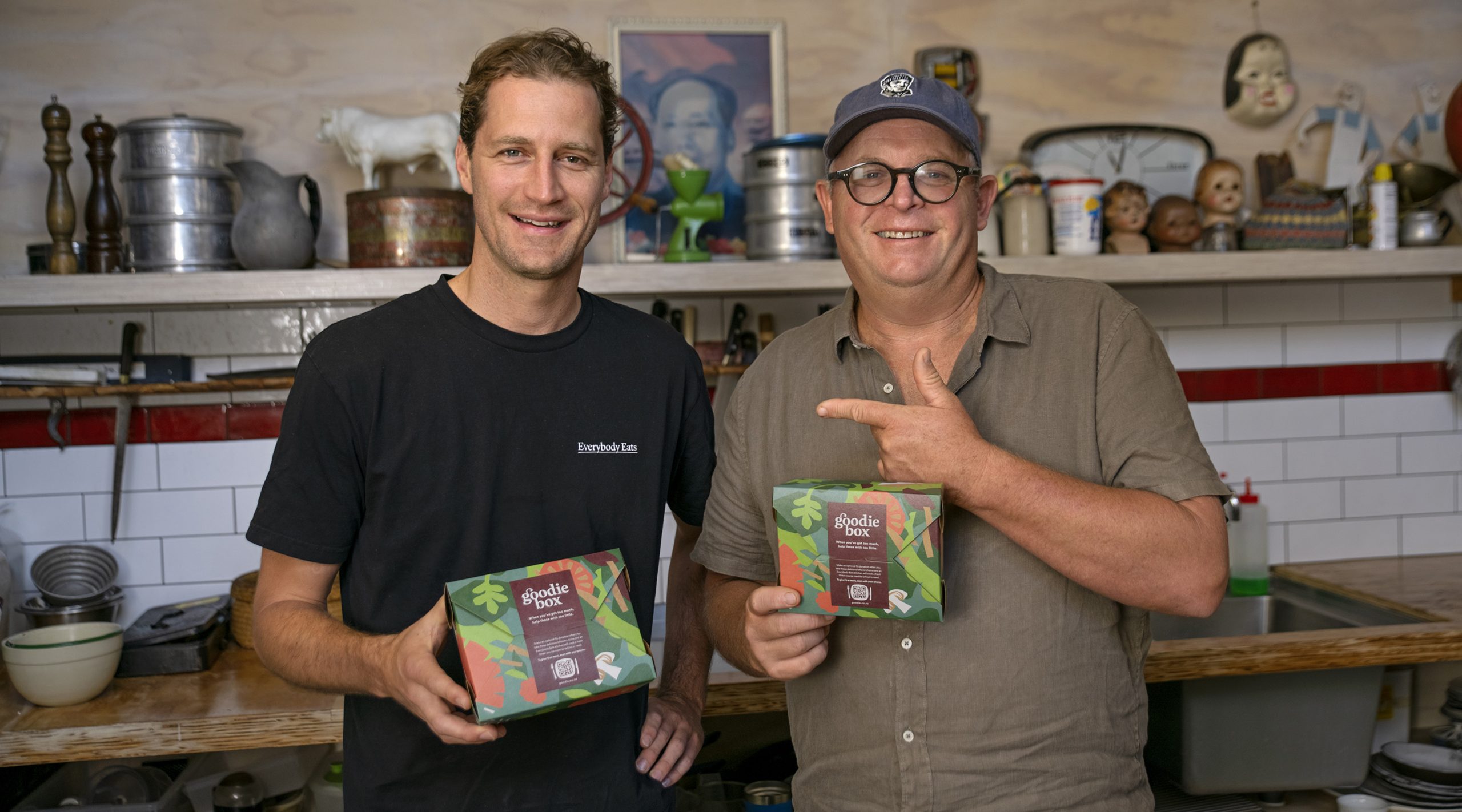 The amount of food waste in New Zealand is heartbreaking — even more so when you consider the scale of food poverty in this country. (At the moment, one in five Kiwis face food insecurity.) It’s an issue that Everybody Eats, a locally-based, not-for-profit has been tackling since its inception, but one that needs buy-in from a number of parties if any difference is to be made.

For anyone who hasn’t heard of Everybody Eats or its mission, it was started by Nick Loosley in 2017 and works to combat food waste and alleviate food poverty by working with local restaurants and chefs to provide fulfilling, three-course meals to Kiwis who often have to go without, from food that would otherwise be thrown away. It started with a pay-as-you-feel pop-up restaurant at Gemmayze St in St Kevins Arcade and has since opened pop-up restaurants in Onehunga, Wellington and Papamoa. Its impact has been significant (to date, it has made and served more than 50,000 meals from surplus food) and the widespread demand for its services has shone a confronting light on the number of New Zealanders struggling to put food on their tables.

In a bid to do more, Everybody Eats recently launched a new fundraising initiative designed to encourage restaurant-goers to be more conscious about leftovers. The scheme has seen Everybody Eats partner with renowned chef Al Brown and almost 40 restaurants across the country (including Brown’s Depot and The Fed) to offer diners the option of a specially-designed ‘Goodie Box’ at the end of their meals, in which they can take home any delicious leftovers. In exchange for the box, diners will be asked to make a small donation of $5 to Everybody Eats.

Along with encouraging a spot of philanthropy, the Goodie Box initiative aims to break the taboo that seems to hang around asking a waiter for a doggy bag and gives diners the confidence to do it knowing that they are not only preventing waste but are helping a worthy cause meet the demand for its services.

The initiative kicked off this week with the compostable takeaway boxes made available at some of the best restaurants in around New Zealand, including Non Solo Pizza, Culprit, and The Engine Room in Auckland, Mr Gos and Field & Green in Wellington, Black Barn in Hawke’s Bay, Gatherings in Christchurch and more.

So, the next time you eat at a restaurant and realise that your eyes were bigger than your stomach, don’t let your leftovers go to waste. Pipe up and ask for a Goodie Box to turn your surplus into something that helps those in need. A little really does go a long way.