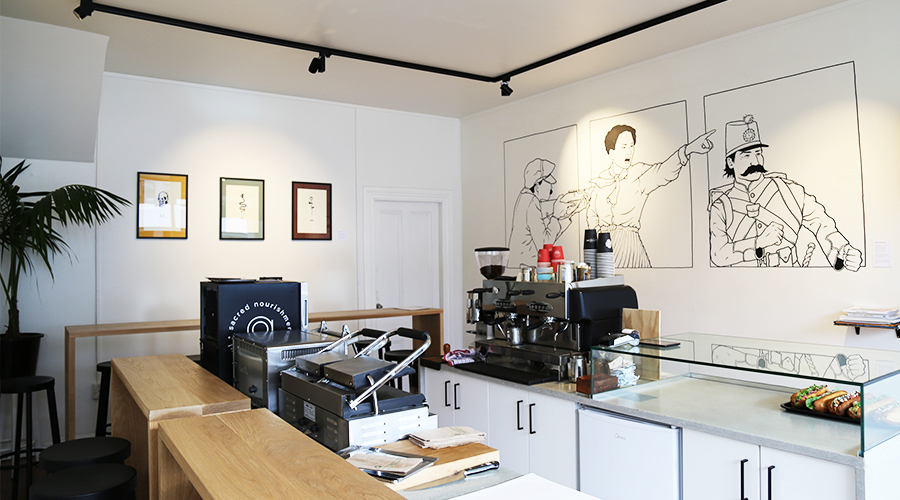 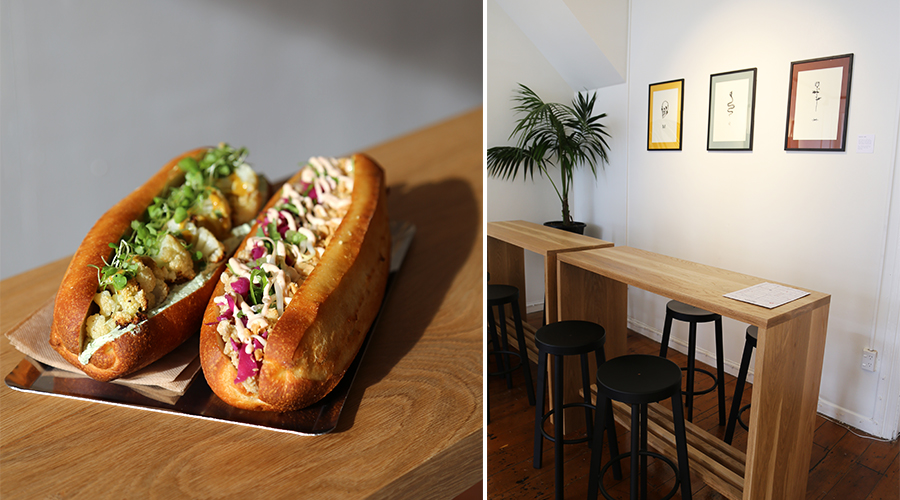 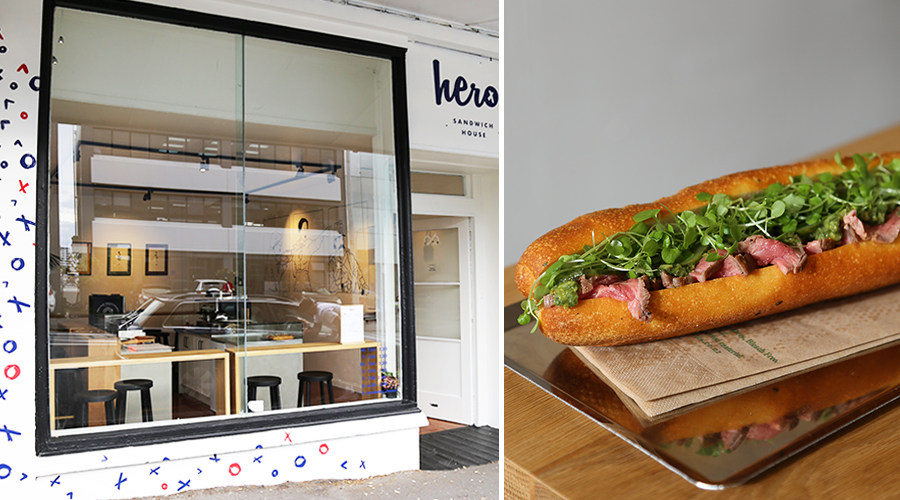 An expertise in the simple yet gratifying realm of culinary delights is evident.

There’s been a lot of chat around ‘Heroes’ of late. Those specials kinds of people who are in a league of their own, who stand out from a crowd for being really cool and great and other favourable adjectives. These same qualities can be applied to a new food boutique in Eden Terrace, Hero Sandwich House. Selling what can be only described as a heroic kind of sarnie — we wouldn’t be saying it if we didn’t mean it — it might just be our new favourite pitstop. It’s probably now that we ought to tell you this new institution is actually named after a cult New York-Italian delicacy of the same ilk.

The brainchild of Kingsland hole-in-the-wall coffee stop Drummer Boy co-founder Huri Neill and the toasted-sandwich mastermind behind Melt, Matt Stewart, it’s not really surprising at all that these two have created a product quite so profoundly delicious. The succinct menu covers a series of simple and insanely tasty characters such as The Ralph: Gochujang chicken with pickled ginger, cucumber raita, red cabbage and jalapeño, and The Dick: pork larb with pickled cabbage, peanuts sprouts and sriracha mayo (plus a fair few more) all encased in an Il Forno-forged custom bun.

Inside the crisp, clean space, art by local artist Hugo Mathias adorns the walls while Supreme coffee is on hand to provide liquid fuel (a perfect match for the epic breakfast hero, Barry). Fair to say, if we could elect a single sandwich to grace the cover of our latest magazine, this would have been it.