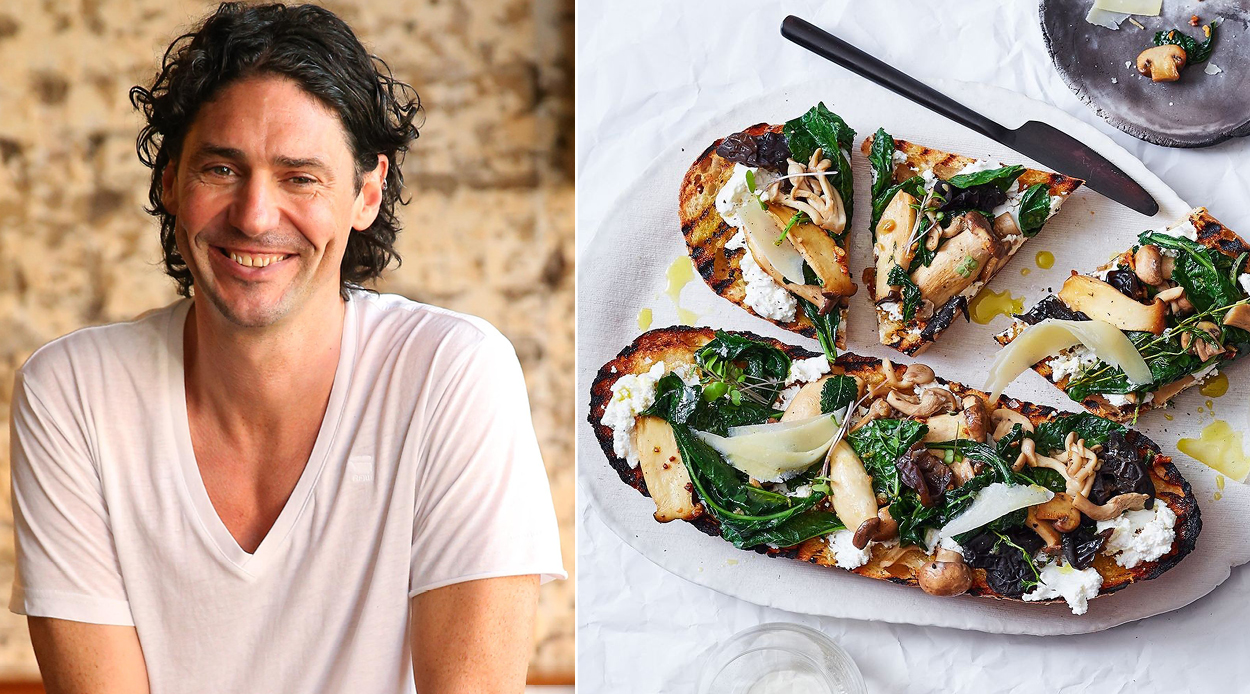 Mark your calendar for a one-night-only culinary event you certainly don’t want to miss. One of our favourite Viaduct Harbour restaurants, Soul Bar & Bistro is set to be taken over by the humorous, talented and highly-acclaimed television and celebrity chef, Colin Fassnidge on Wednesday, 16th October.

Aside from the successful restaurants he has established in Australia, Four in Hand and 4Fourteen, Fassinidge has also been recognised as GQ Magazine’s Chef of the Year (2013) and has built a cult fanbase for being a longstanding judge on the infamous cooking show, My Kitchen Rules. Now, he is bringing his signature judging style to New Zealand with the recent release of the new show, My Restaurant Rules, over which he presides alongside Judith Tabron as a judge. With his impressive track record and infamous reputation, anticipation for Fassnidge’s Auckland stint is high, and the folks at Soul Bar & Bistro are promising an experience that will exceed expectations.

The Dublin-born chef has crafted a three-course, sharing style menu, that, alongside matching wines and canapés, is set at $165 per person. Fassnidge specialises in universally-loved, no-frills delicacies, often derived from pub-grub favourites and it’s this signature style cuisine that is set to be showcased.

Unique dishes like confit chicken wingettes served with chicken liver parfait, sweet apple chutney and crispy fried tortilla will sit alongside the likes of a 12-hour braised lamb shoulder served with dijon butter and Irish mashed potatoes (otherwise known as colcannon). Although the rest of the menu is still to be revealed, we’ve heard enough to know that it will be an exceptional culinary experience, and it seems like other people think the same.

Tickets to this one-night-only event are already selling out fast, so we suggest getting in quick — this is one you don’t want to miss.