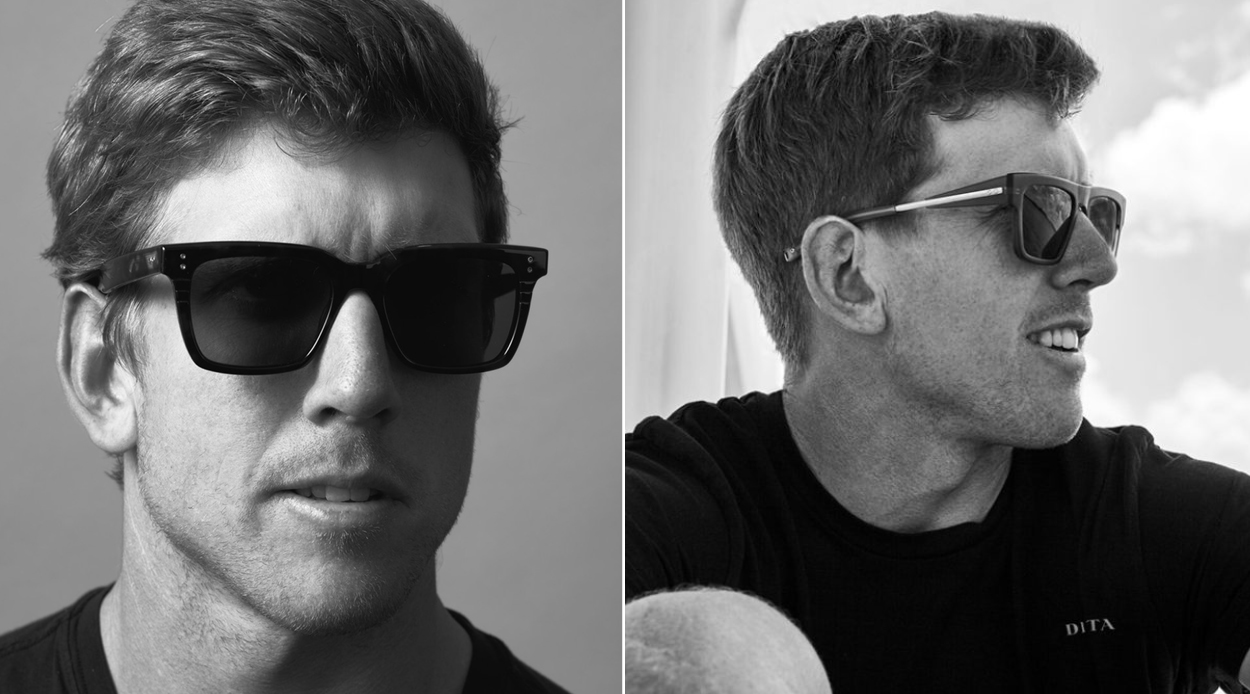 You’ll likely recognise Peter Burling as the man who is at the forefront of Emirates Team New Zealand’s America’s Cup defence. Known for his quiet leadership and steady hand at the wheel and driven by his love for sailing and his passion for the ocean, Burling is perhaps one of our more understated sporting champions (particularly for one so accomplished). Here, we round up nine things you might not know about the impressive sailor who has the Auld Mug in his sights.

1. Peter Burling is not only one of New Zealand’s most accomplished sailors, but also on a quest to become an environmental leader.

2. As passionate about the health of the ocean as he is about sailing, Burling founded marine conservation charity, Live Ocean, with sailing partner Blair Tuke.

4. The Tauranga-born sailor is also an Olympic gold and silver medallist, has won a slew of world championship titles and has raced around the world in the Volvo Ocean Race.

5. Burling is a two-time World Sailor of the Year, a Member of the New Zealand Order of Merit and more recently was awarded the 2020 Magnus Olsson prize for his indelible contribution to the world of sailing.

6. Known for his cool, unruffled demeanour at the helm, Burling carries more than his fair share of responsibilities. While he continues to strive for perfection on the America’s Cup and Olympic racecourses, he will also soon begin a new challenge as co-CEO of NZ SailGP.

7. Burling is rarely seen far from the ocean even when he’s not competing. If he isn’t on a boat, you’ll find him diving, surfing or foil boarding.

8. Burling and his teammates have a zero-tolerance policy for bullshit and have been known to secretly place a “No Wanker” sticker on their boats.

9. When American Magic crashed on the Hauraki Gulf during the Prada Cup, Burling jumped in and drove the ETNZ chase boat to help with the rescue mission.