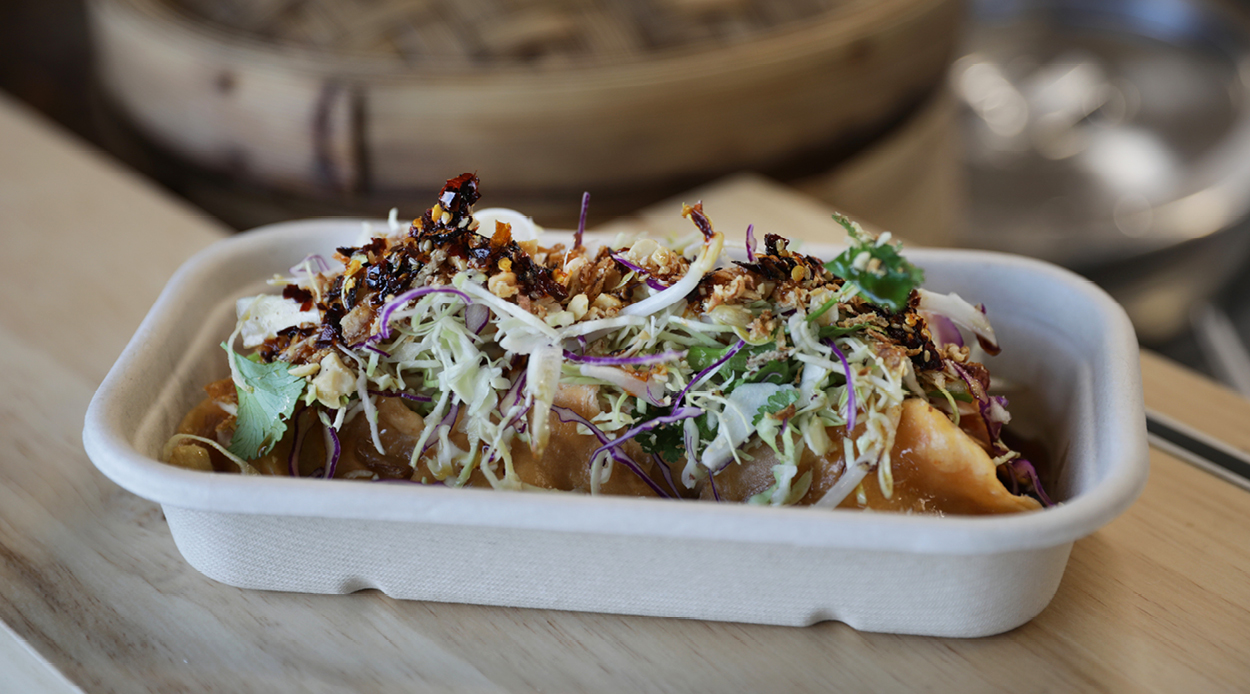 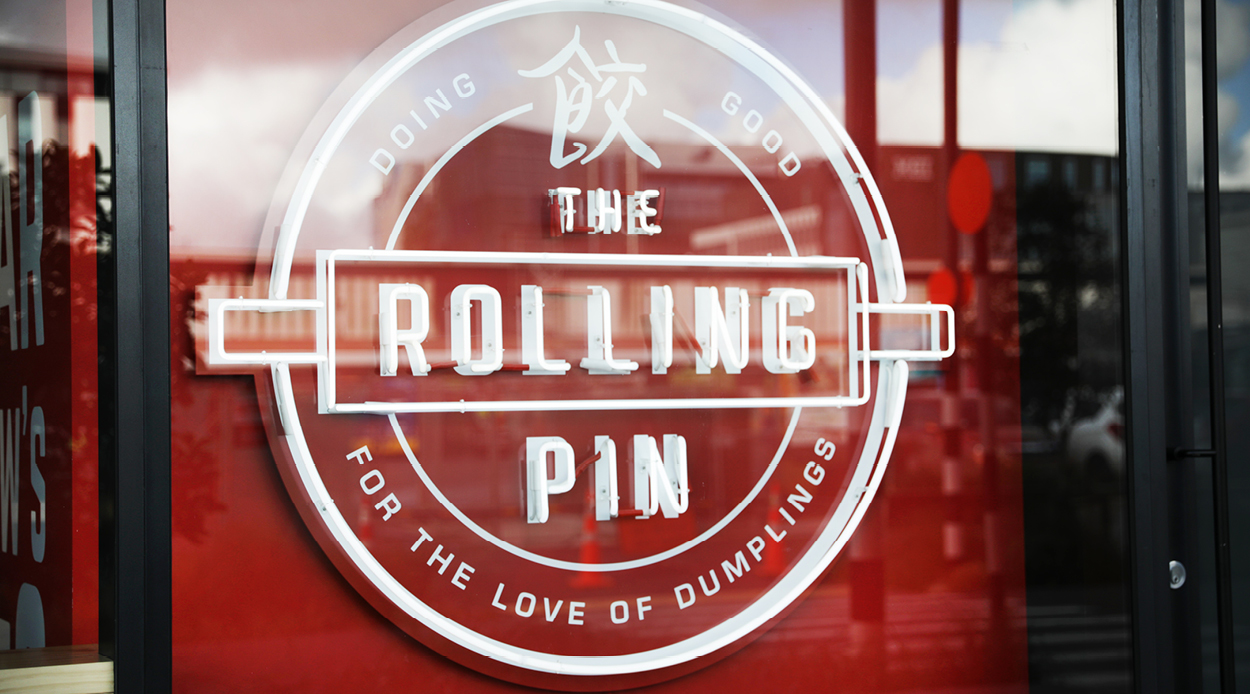 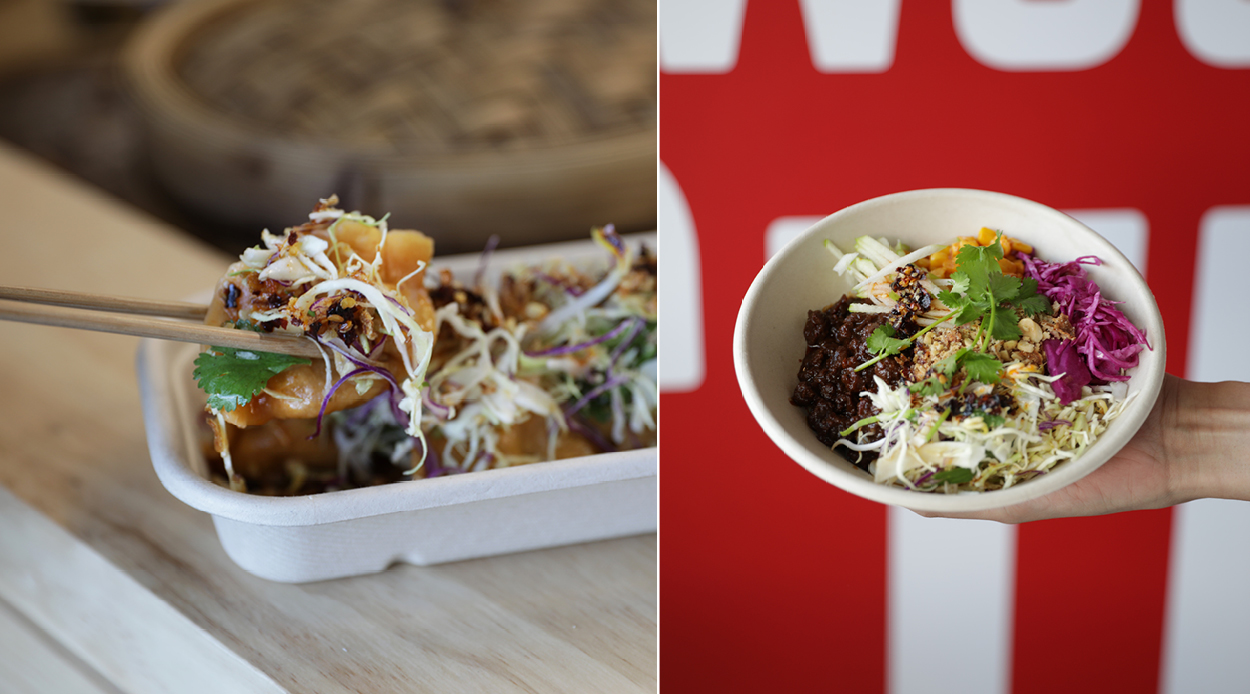 After three years of dominating Auckland’s food truck scene with some of the most delicious dumplings we have ever tasted, The Rolling Pin has finally found a permanent space in Wynyard Quarter which has also given it an opportunity to expand its menu. Situated on Pakenham St, right around the corner from a couple of our favourite lunch spots, Williams Eatery and La Petite Fourchette, The Rolling Pin is bringing Eastern Asian fare to the precinct and locals are already beginning to talk.

Ever since the first day The Rolling Pin switched on its engines in 2016, foodies in Auckland dubbed the truck as serving some of the best dumplings in town. Each morsel is handmade with care, with casings that boast the perfect level of doughiness and chewiness and fillings that are a unique and modern rendition of the traditional Chinese flavours.

Instead of the usual pork and chive, The Rolling Pin offers slightly more enticing options such as Penang pulled beef with sweet sambal, vegan tofu shiitake mushroom with pumpkin, bok choy and cabbage and our favourite, the Tsingtao spicy pulled pork. The slow-cooked pork has been infused in Tsingtao beer to lend a more savoury flavour and is marinated in a spicy Sichuan broad bean chilli paste for an extra kick. The slaw on top adds an element of freshness and crunch while finishing off the meal perfectly.

Prior to setting up shop in a permanent space, The Rolling Pin was also renowned for its bao buns which were only an occasional occurrence due to their lack of kitchen capacity. Now, the bao has become a staple on the menu and are just as heavenly as the dumplings. The bao buns are made from what the owner, Gordon Kong says is a secret recipe and they have an unbelievably soft texture. The fillings come down to two different options, the vegan Beijing zha jiang which includes soy meat, vegan mayo, pickled cabbage, peanuts and slaw, and the pulled pork and apple — which for us, was the standout. The juiciness of the pork was enhanced by the sweet caramelised apple and sour green apple slaw while the five-spice chilli mayo enriched that plushie bao for an indulgent experience.

Kong has also added noodles to The Rolling Pin’s offering for the first time, which come with either tender braised beef or vegan pork mince, the latter of which was an unexpectedly delicious treat. The soy-based ‘meat’ is drenched in chilli and complemented with smoky corn, crunchy peanuts, green apple slaw and pickled cabbage and is so tasty that you’d be forgiven for forgetting this dish was entirely meat-free.

Telling us that this permanent store was a long time coming, Kong explains how the whole process, from scouting the location to mustering the courage to branch out was a challenge, but that the new spot in Wynyard Quarter feels appropriate. Being surrounded by offices, The Rolling Pin’s new spot is the perfect place to stop in for a quick and easy takeaway lunch, as the food is not only delicious but also fresh and fast. The cosy space also has seating for up to five people, for anyone who would like to take a moment to sit down, savour and appreciate every bite.

Opening hours:
Mon — Fri, 10am until 4pm
Closed on weekends