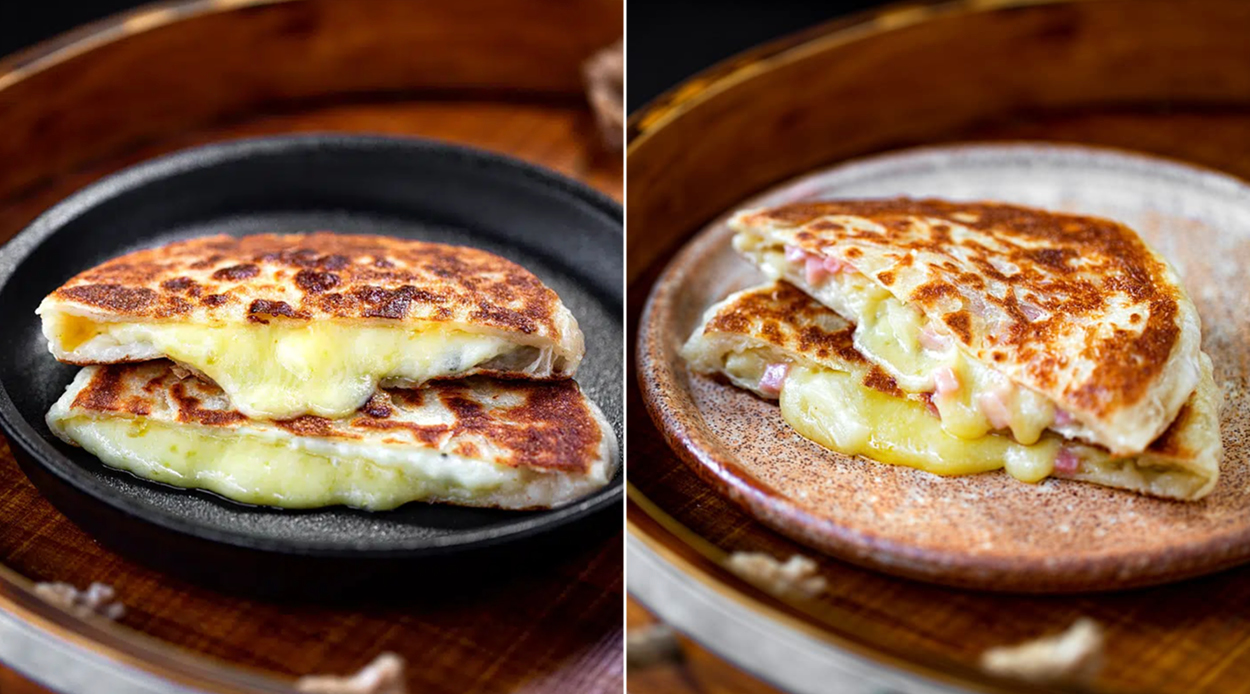 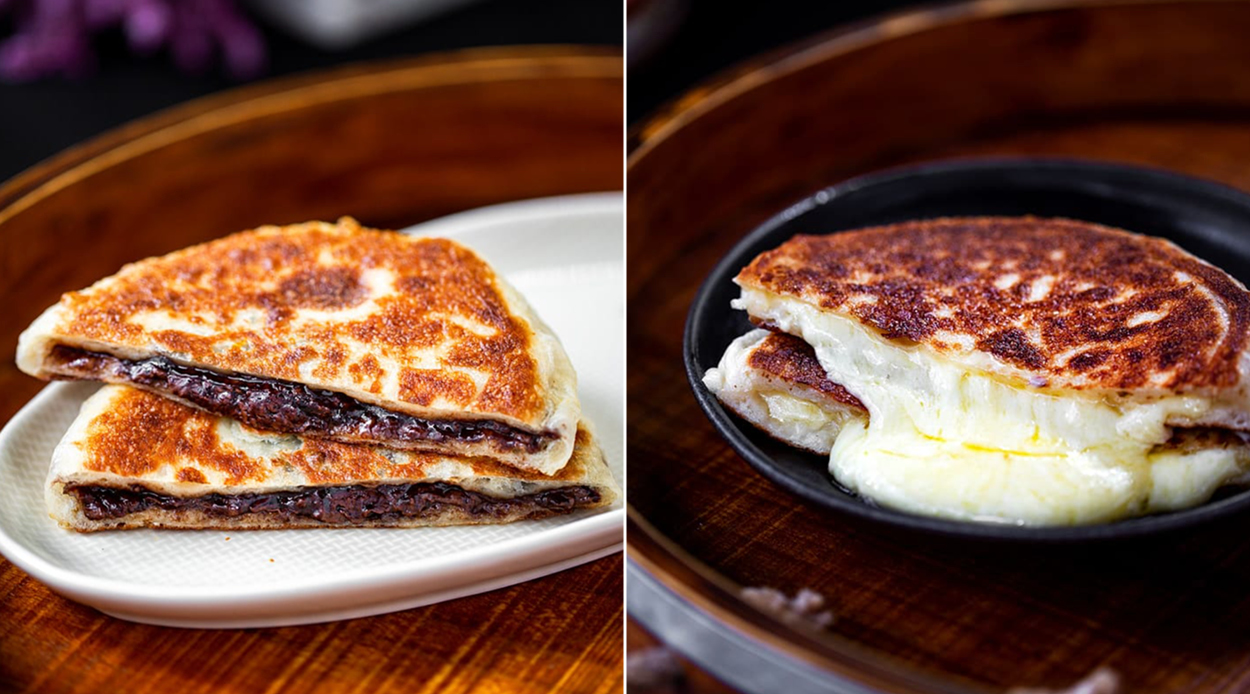 When No.1 Pancake closed down its central city location on Lorne Street this year, it made headlines as its loyal patrons made the pilgrimage to the tiny store for one last order. Over 17 years, the unassuming hole-in-the-wall had won over hearts with its delightfully chewy filled Korean pancakes (known as hotteok), slowly pan-fried with a crisp outer layer.

The owners, Sung Kwon (SK) and Abigail Lim, took over No. 1 Pancake from a friend when it was still called Corner Pancake, and diligently flipped their new business into an inner-city culinary institution. When the lease came up on their outpost recently, the Lim family made the end-of-an-era decision to relocate away from city life, to the suburb of Rosedale. “For mum and dad, the opportunity came up to really think about moving,” their youngest son Jonathan says on their behalf. “It was a time to step back and think long term about shifting the work-life balance a bit.”

While the Lorne Street location was where devotees knew to line-up, an essential component of No. 1 Pancake’s secret recipe — the dough — was painstakingly proofed at the family’s commercial kitchen, so slowly that it took the whole night to complete. The new outlet is in the site of said commercial kitchen. As well as eliminating commuting times completely, it gives the parents the chance to prioritise their health and wellbeing.

The commercial kitchen is a lot more hospitable. “We can take a step backwards without hitting our backs against the wall. We can stretch out our arms fully without touching both walls,” says Jonathan. “It’s about 10 times bigger by the floor size.”

Devotees and newcomers alike can find No. 1 Pancake’s classic flavours at the new address, including ham and cheese, red bean and cheese, and, for dessert, brown sugar and cinnamon. While Abigail is always perfecting the dough, and finding how minor adaptations can change the taste and texture ever so slightly, it takes months before No. 1 Pancake introduces a new flavour. At the moment, it’s offering optional jalapeños, a spicy addition to complement and cut through the cheesiest of its pancakes.

Of paramount importance to the relocation was No. 1 Pancake doing right by their customers. Despite opening during level 3, the response has been overwhelmingly positive. Although they didn’t have queues around the corner like they did on their city closing day, there were cars filing in from near and far. “It has been eventful,” says Johnathan. “Especially the first day, we had a much better turnout than we ever expected, seeing a lot of familiar faces pop up.”

While No. 1 Pancake is available via takeaway for now, the family is looking at shaded outdoor seating for relaxed dining during the less restricted summer months in Auckland — which will be a chance to regroup. “We want to say thank you for all the people who have cheered us on,” says Abigail. “We knew it was a big change, but it was a big change so we could maintain the quality.”

“We know it was a lot for our customers to bear,” adds Jonathan, “but we are still going to put in the same love and same effort.”

Concerned about the risks of dining out? The city’s best restaurateurs dispel any fears by sharing their safety-first strategies