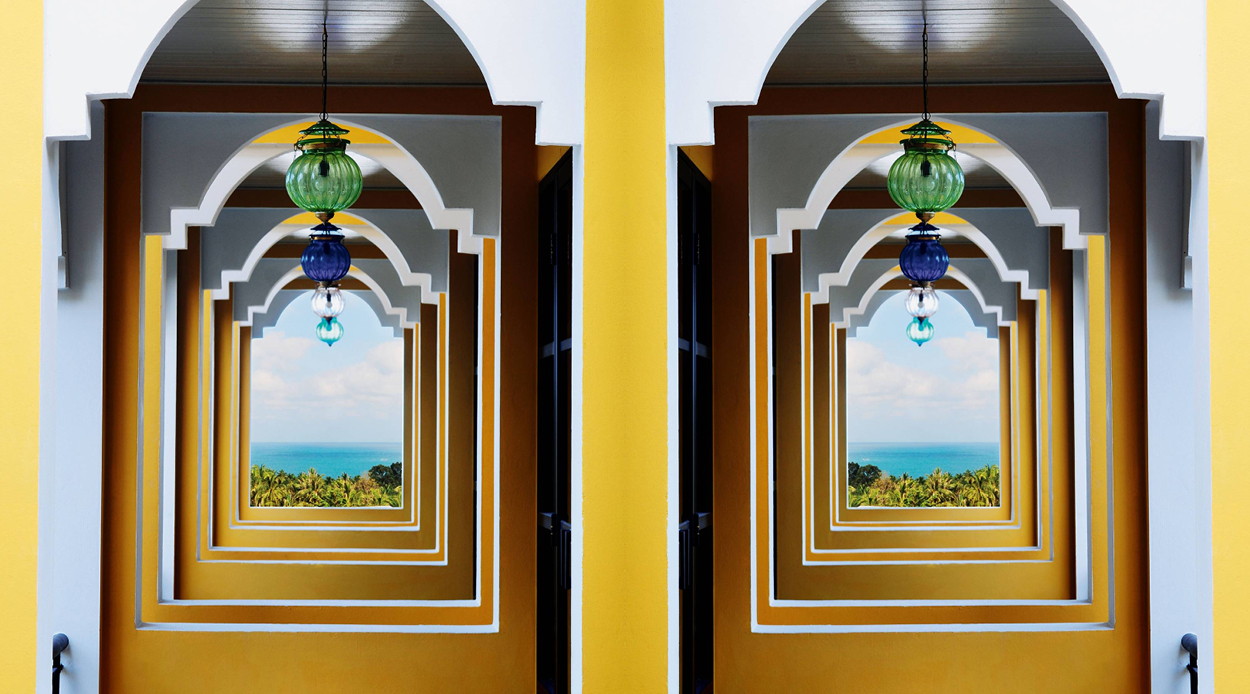 You know the feeling. That weird, unexplainable fleeting moment where you’re damn sure you’re doing something, watching something or hearing something for the second time around. The scene plays out like a piece of expertly practiced choreography, the familiarity unparalleled. But how could it be? You’ve never before watched this particular part of The Happytime Murders while crunching on a Tim Tam at the exact same time a car horn beeps outside. (Even the biggest Melissa McCarthy fan wouldn’t subject themselves to that blathering, childhood-shattering 91 minutes twice.)

Déjà vu, French for ‘already seen’, is not eerie, nor is it uncomfortable, in fact we often find ourselves basking in the fleeting seconds of strangeness with an intrigued curiosity. Merriam-Webster describes it as “a feeling of having already experienced the present situation,” but as far as extensive definitions go, everybody seems to be at a loss. If you’re looking for a concrete answer to this Twilight-zone phenomenon, I’m afraid you’re out of luck. There are a few theories floating around, but be warned, some definitely have more credibility than others. (Alien abductions, anyone?)

The divided attention theory suggests that déjà vu is nothing more than a mere trick of the brain. When people are distracted, let’s say by scrolling idly through their Instagram explore page, they subconsciously register aspects of their surrounds. When they finally become focused, said scrollers feel as though they have already experienced the events around them before.

Other theories suggest that dual processing — how our thoughts can arise in two different ways — is the culprit. Given that information from a single event can enter the brain via different pathways, it’s possible for these pathways to become unsynchronized. Robert Efron, a neurologist from Boston’s Veterans Hospital, proposed that if there is a delay with the second incoming of information — then the brain recognises this as different to the first, thus inducing a sense of familiarity despite it being the same event. A sort of processing error, if you will.

However, if Dutch psychiatrist Herman Sno’s findings are anything to go by, déjà vu can be explained through the holographic principle. Comparing memories to holograms, Sno explains how we can recreate entire three-dimensional images from just a single fragment. Déjà vu, he says, comes about when a particular detail of our surrounds — a smell, a sound, or a sight — is similar to a remnant of our past. This small fragment kick-starts our brain into recreating an entire scene from that single piece of the puzzle, resulting in a vague sense of familiarity that isn’t quite right.

Bored by the science? Let’s talk about some of the wackier explanations. Some put the uncanny inkling down to precognitive dreaming. American psychiatrist Dr. Brian Weiss attributes the phenomenon to signs of reincarnation and experiencing moments already experienced in past lives.

Second lives, parallel universes, glitches in reality and alien events included, there are over 40 different theories that attempt to explain déjà vu. Unsurprisingly, evidential bases for paranormal solutions are few and far between, but — given that the phenomenon is purely anecdotal — scientific evidence remains pretty sparse, too. Are we close to a scientific breakthrough or is this a case for the X-Files? For now, it seems, the mystery remains largely unsolved.