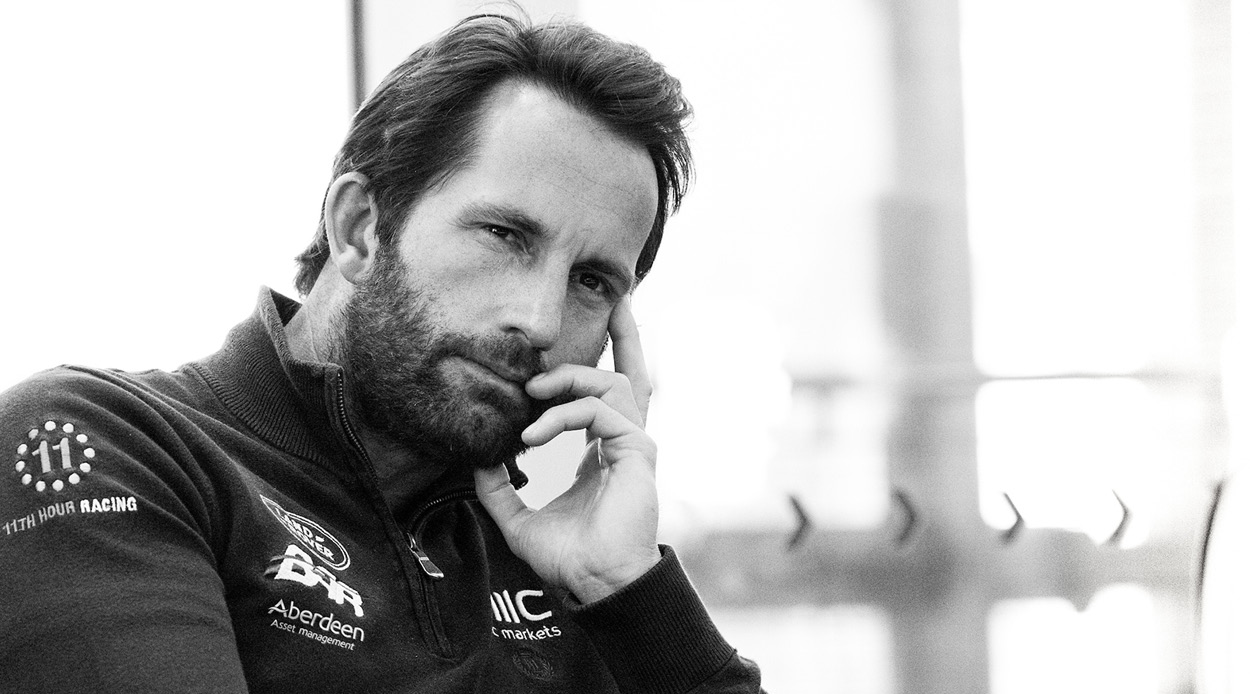 There’s trouble brewing on the high seas this weekend. With Sir Ben Ainslie’s Ineos Team UK already four losses down in the race to seven wins against Prada, there’s some serious work required by him and his team to take control of the challenge. Those who think this could be a landslide win to Prada may want to get a little more clued-up on the man behind Ineos Team UK, and understand that this is a sailor with fire in his belly.

1. Ainslie is the most decorated sailor in Olympic history with four gold medals and one silver. His first one, a silver, was won in 1996 when he was aged 19. He won medals at five consecutive Olympics from 1996 onwards, including gold at the four Games held between 2000 and 2012.

2. He has a famous temper on the water — for example, he was involved in a war of words with fellow sailors Jonas Hogh-Christensen and Pieter-Jan Postma during the 2012 Olympics when he claimed the two were ganging up against him.

3. Ben Ainslie’s wife, Lady Ainslie, is better known as Georgie Thompson and is a successful and highly respected TV and radio presenter in the UK.

4. Ainslie began sailing on an Optimist as a 9-year-old at Restronguet near Falmouth in England.

5. Upon receiving his Knighthood in 2013, he was quoted as saying, “For me, it is probably the proudest moment of my life and it’s even more special to be able to share it with my family and friends. It’s a huge honour and a day to remember, but life moves on to the future and the next project and challenge. For me it’s the America’s Cup, it started in Britain in 1851 and yet we haven’t won it and that’s something I feel is missing from our maritime history so it would be great if we can achieve that. We have a lot of great sailors in the UK so I hope that we can win the Cup, that’s the next challenge.”

6. Bad blood currently exists between his team INEOS Team UK and Luna Rossa after the Italians successfully protested against the British team’s use of a sail control system early in the regatta, which was found to be outside competition rules. Luna Rossa’s protest cost INEOS Team UK $5,000 and left the British team entering the first-to-seven-win with the Prada Cup final with effectively one strike against it. The rivalry has since continued this week, with Ineos happy to wait until Level 2 restrictions are lifted before racing again, while the (COR) Prada insistent on racing immediately.