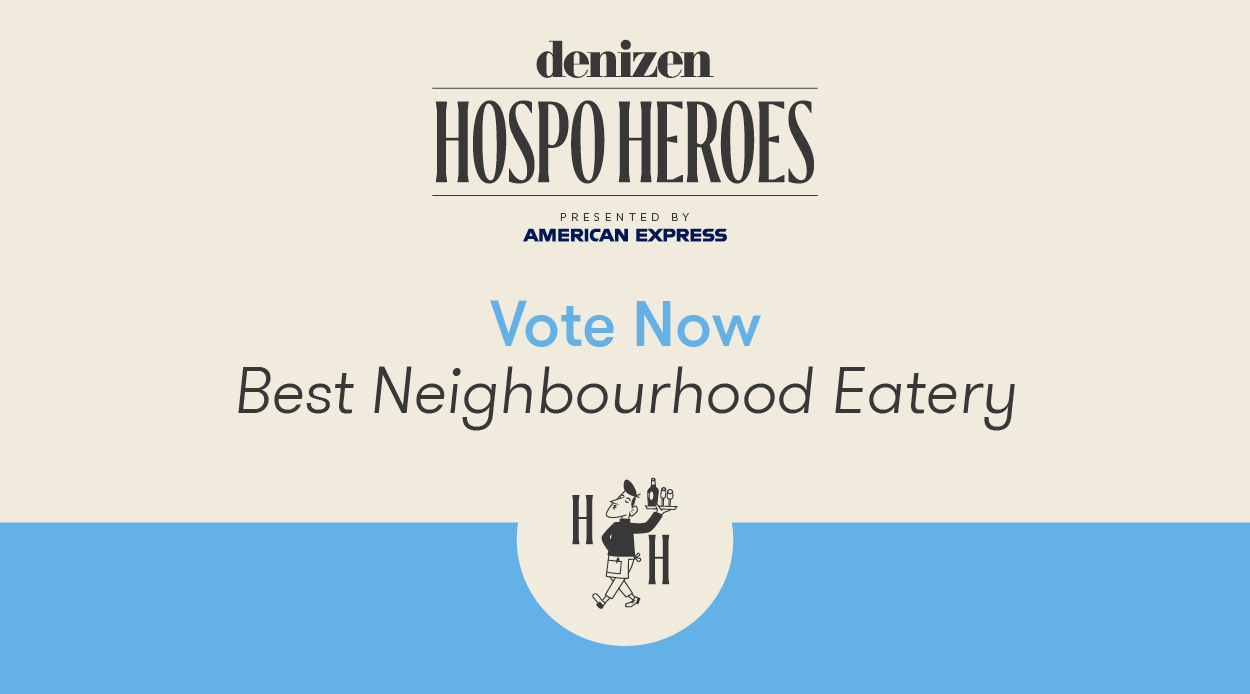 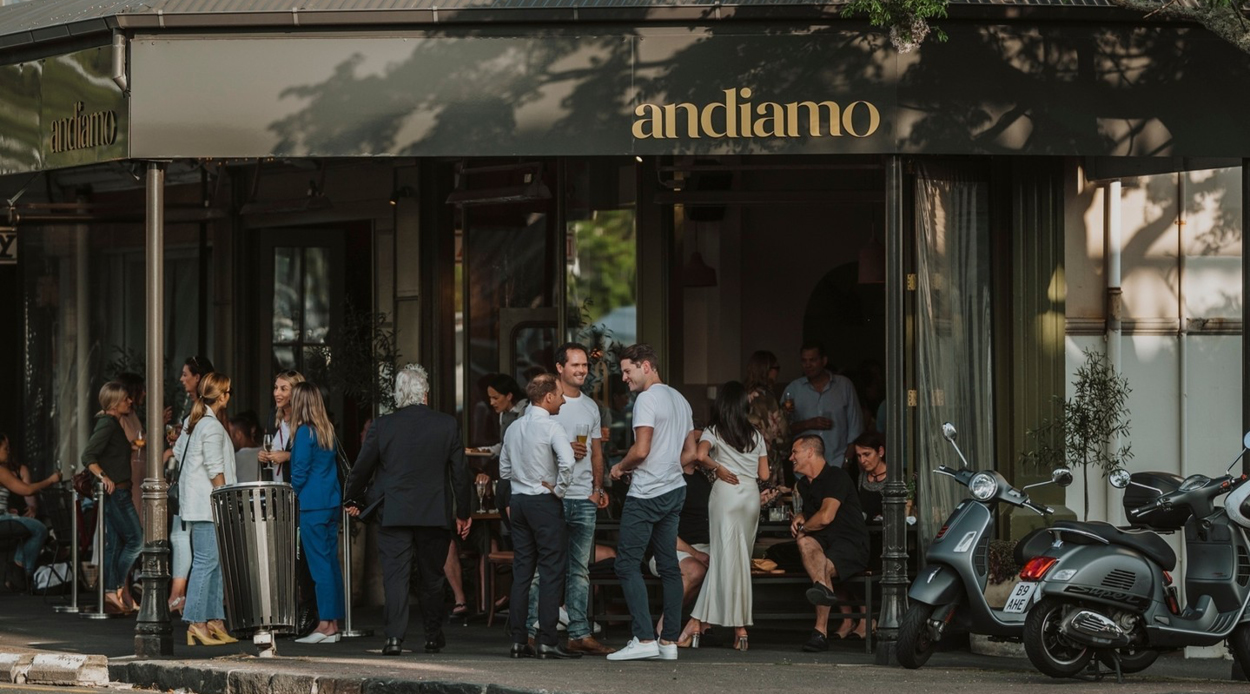 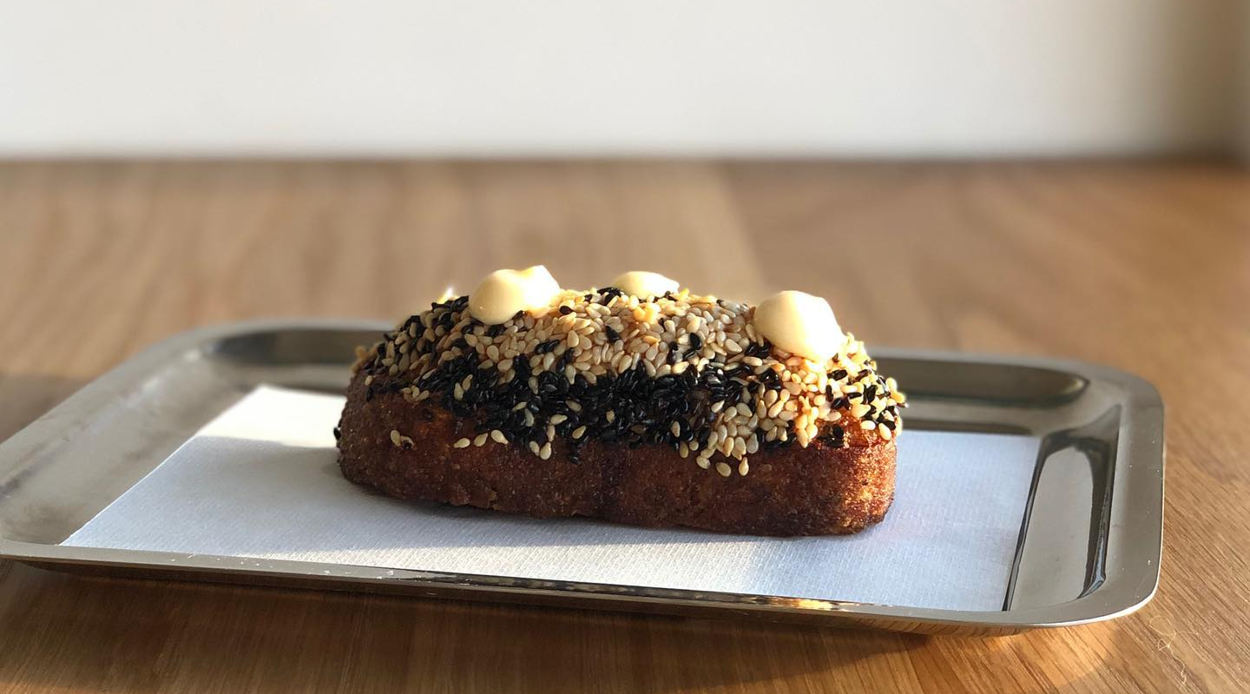 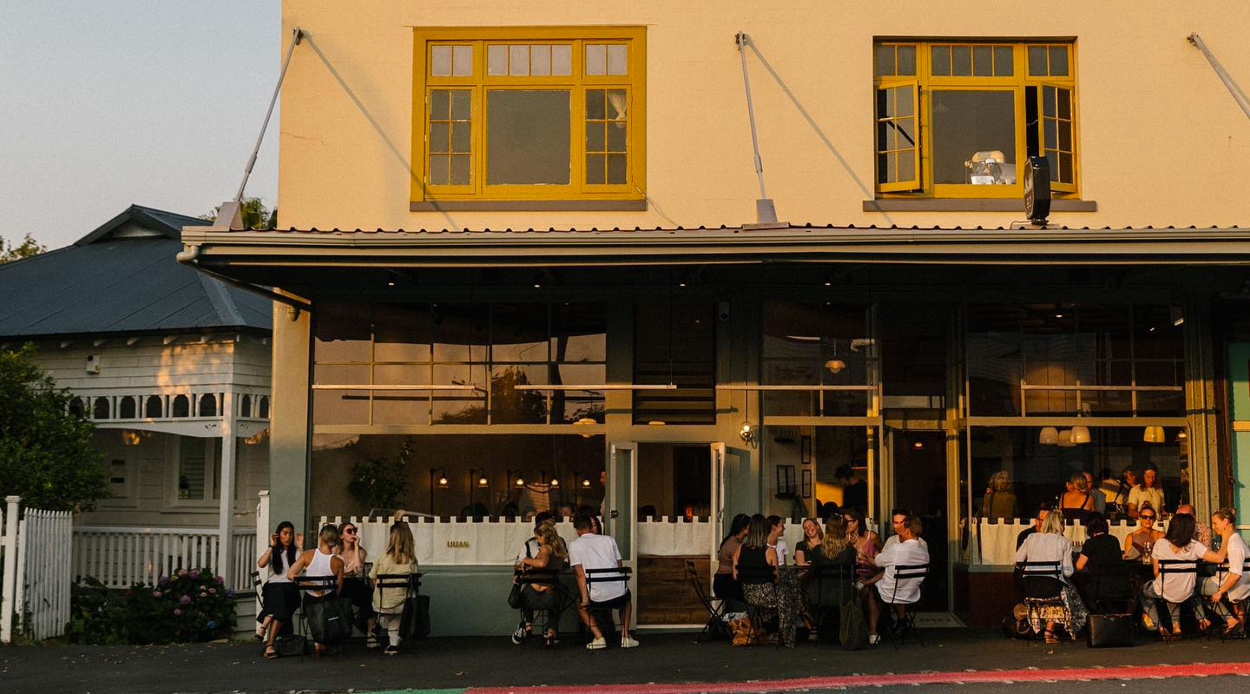 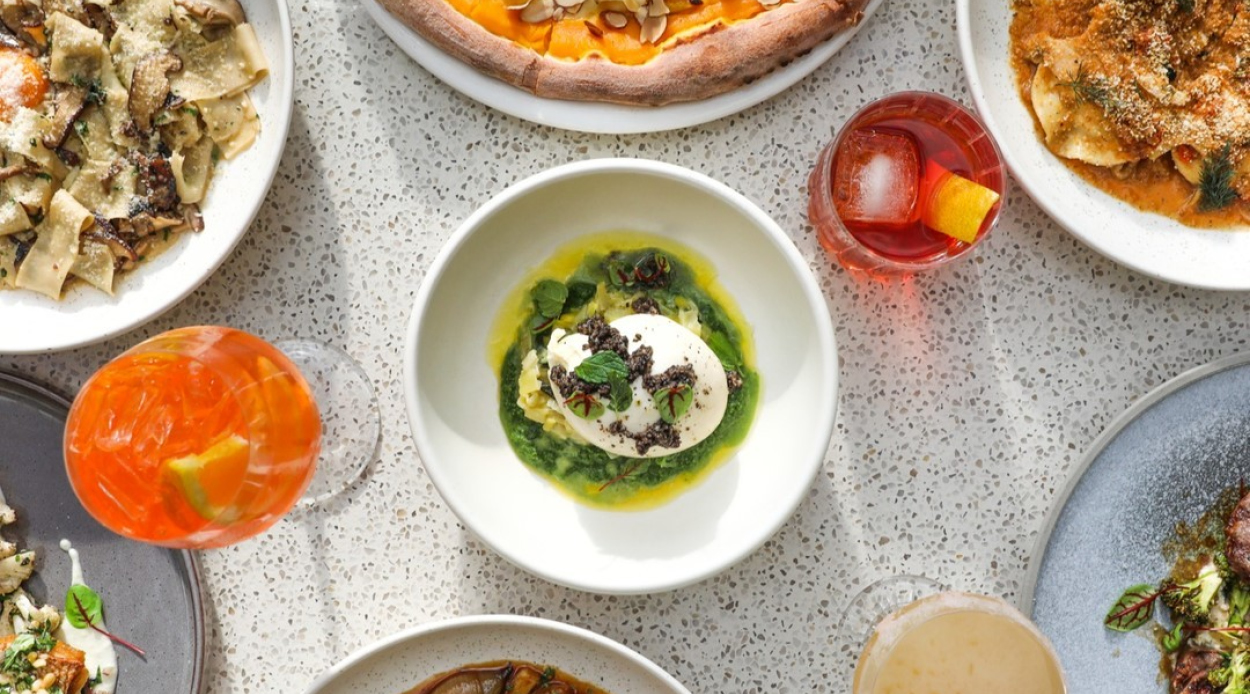 It’s time to celebrate the best local haunts. These are the places that act as magnets, drawing people near and far to the little slice of Tāmaki Makaurau they call home. A good neighbourhood restaurant is a community in and of itself, welcoming patrons with the same warmth whether you’re on a first-name basis or simply passing through. The beauty of these eateries is they’re your ultimate local, and there’s no one better placed to decide than you. Cast your vote below, and if there’s a neighbourhood eatery you believe has been overlooked, let us know in the comments.

Everybody who votes goes in the draw to win one of three $1000 vouchers to be spent at one of the American Express Local Dining Collection locations — a list of which can be found here.

Voting has now closed. The 2022 Denizen Hospo Heroes presented by American Express will be announced in the Winter issue of Denizen magazine (released on 23rd May, 2022).

Show your support for the hospitality industry and be in to win!

Vote now: Make your voice count in deciding the best cheap and cheerful eatery in town

Vote now: Honour the places that host our most special moments by voting for Best Celebration Restaurant

Vote now: Have your say in crowning the city’s best spot for group dining

Vote now: Toast your favourite spot for a tipple by voting for the best bar in town