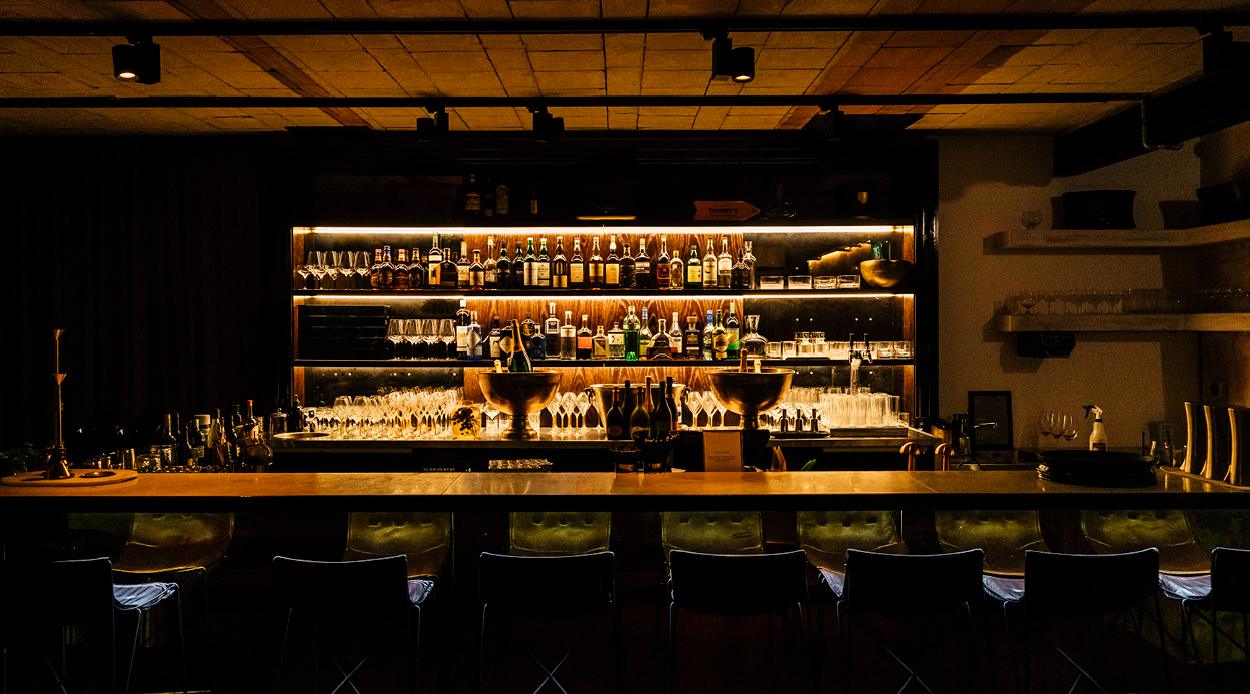 Whisky fans will be well-acquainted with the benefits of enjoying the amber spirit on its own, whether neat, on the rocks or mixed into a delicious cocktail. Now a growing number of connoisseurs are also espousing the tasty temptation of pairing whiskies with various foods in order to experience its complexities in a whole new way.

It is in this spirit (pun intended) that a very special event is taking place at Tommy’s Champagne Parlour where, for two nights in early August, the vineyards of France are taking a backseat to the highlands of Scotland. On Thursday, the 5th and Friday, the 6th of August from 6:30pm, enjoy an unmissable masterclass with Glenmorangie Single Malt Whisky and a cheese focused menu by Chef Chris Rendall, featuring a range of different expressions of each libation and gastronomic delight.

While the prosaic pairing of wine and cheese is one most of us have experienced many times before, sipping a dram of whisky between bites of cheese can be truly transcendent. Combined discerningly, both the whisky and the cheese will bring out different flavours in one another. At the Tommy’s Glenmorangie masterclass, the $150 ticket includes a five course, cheese-centred extravaganza, all with well-chosen whisky pairings.

Expect a highball cocktail on arrival, made with Glenmorangie Original 10 Year Old, and a mouth-watering canapé of goat’s cheese profiteroles, truffle honey and shaved fresh truffle. Moving on, there are four more delectable courses, including rarebit with 36-month-aged Comté Millesime cheese and Parma ham; scallop Mornay with Gruyere De Bourgogne; and a trio of desserts in one, served alongside various drams including Glenmorangie Quinta Ruban, Glenmorangie Lasanta and more.

If all of this appeals, we suggest you secure your place at what is set to be an undeniably delicious event. Find tickets here.

To celebrate this masterclass with Glenmorangie, we are delighted to have a table for four to give away to one lucky Denizen for an evening of whisky and cheese.