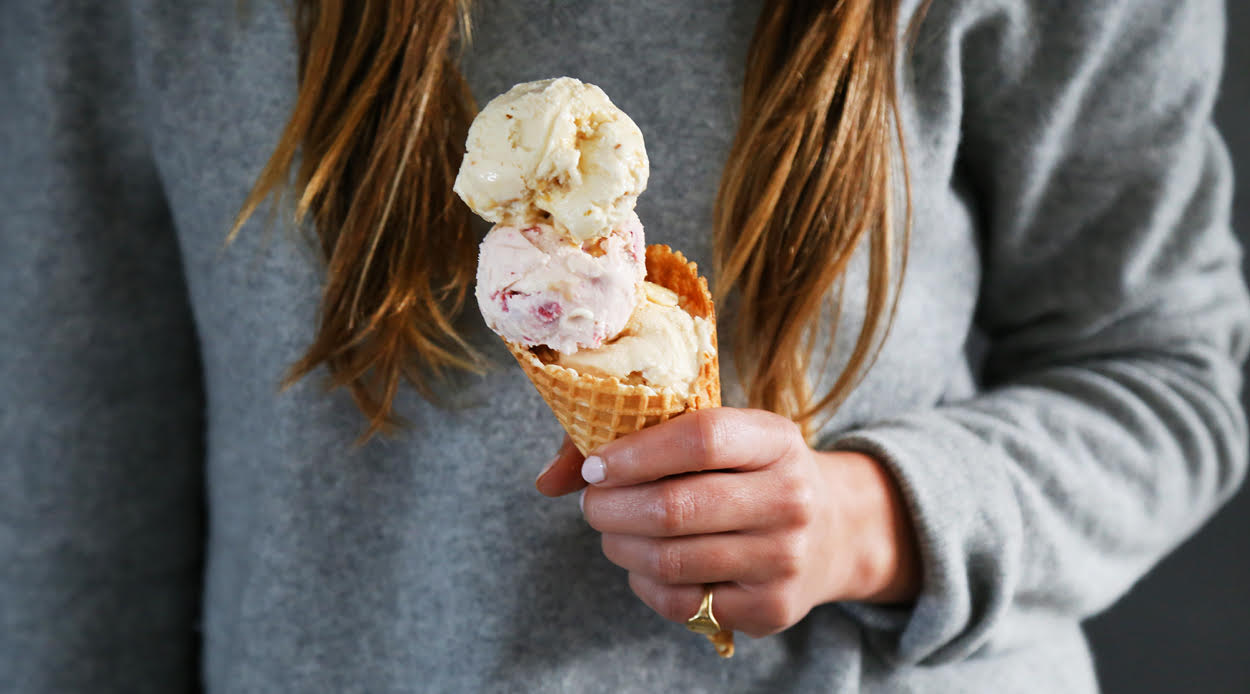 Last year, a report by the BBC found that less than 20% of professional chefs in the UK were women, proving the food industry to be another space dominated by men. In celebration of International Women’s Day (today) and all the incredible things women have done in the culinary world, we’ve decided to round up some of our favourite delicacies that were in fact, invented by women. It’s impossible to imagine a world without these delicious treats so let’s take a moment to show these game-changing women the respect they deserve.

Thank womenkind next time you grab a pint at the pub
Although there’s little information on the individual who actually created the first ever beer, history shows that the brewing of beer was originally the work of women. Historian Jane Peyton’s research shows that almost 7000 years ago in ancient Mesopotamia, women were the only ones allowed to learn the skill of brewing beer while running taverns was their exclusive domain too.

Extend that ‘thank you,’ to your cup of coffee the next morning
Irritated with coffee grounds getting stuck in her teeth and the arduous task of washing them out of the copper pot, Melitta Bentz decided to take matters into her own hands. One morning, Bentz tore some blotting paper out of her son’s school book and placed it in a tin pot she had punctured holes into. Piling coffee grounds onto the paper before pouring hot water over the top, the resulting, smooth liquid that pped into the pot signalled the beginning of filtered coffee as we know it today. In 1908, she was granted a patent, and without her ingenuity, we’d still be rinsing our mouths every morning after our cups of joe.

Ruth Graves Wakefield was the inventor of the OG chocolate chip
Throwing it back to 1938 at the Toll House Inn in Massachusetts, American Chef — Ruth Graves Wakefield was itching to give her diners something different. After continuously serving a thin butterscotch nut cookies with ice cream, Wakefield took a chance and added chopped up pieces of semi-sweet chocolate into the cookie dough. It was expected that the chocolate would melt throughout the cookie, but it remained intact, creating a chunkier texture and sweeter, more indulgent taste — the rest is history.

Ultimate brownie points for Bertha Palmer and Fanny Farmer
Bertha Palmer, the socialite and American heiress to the Palmer House Hotel, was handed the responsibility as the President of the Ladies Board for Managers for Exposition to come up with a lunchbox-friendly dessert for the Women’s Pavillion that was something between a small pie and a layered cake. This led Palmer and the hotel’s pastry chefs to create a slab of dense chocolate cake that was packed with walnuts and glazed with apricot marmalade. Considered to be the original ‘brownie’ though not in name, it can still be enjoyed today at the Palmer House Hotel (now the Palmer Hilton in Chicago). The name ‘brownie,’ wasn’t actually coined until 1896 when Fanny Farmer developed her cookie recipe by baking it in a rectangular pan for — The Boston Cooking-School Cookbook — although her recipe included no chocolate (making it more like a Blondie).

Stéphanie and Caroline Tatin turned our frowns upside down
In the late 1800s, sisters Stéphanie and Caroline ran a hotel in Lamotte-Beuvron called Hotel Tatin (after their family name) and are credited with creating the iconic French delicacy, Tarte Tatin. There are many different versions of how the sisters invented this dessert but they all have the same outcome — the creation of an upside down pastry with caramelised fruit on the top. This soon became the signature dish of Hotel Tatin but it wasn’t until the sisters passed away that the gastronomic legend, Curnonsky coined the name for the dessert.

I scream, you scream, only if Nancy M, Johnson screams
All those scoops of ice cream that got us through the hot summer months were only possible, thanks to Nancy M. Johnson. In 1843, Johnson completely revolutionalised the ice cream making process with her machine that featured a lid, paddle and crank which is the original model for most of the ice cream churners of today. It was simple but pure genius as it resulted in far fewer hours of laborious stirring and reduced amounts of salt and ice making it an affordable delicacy that everyone could enjoy.