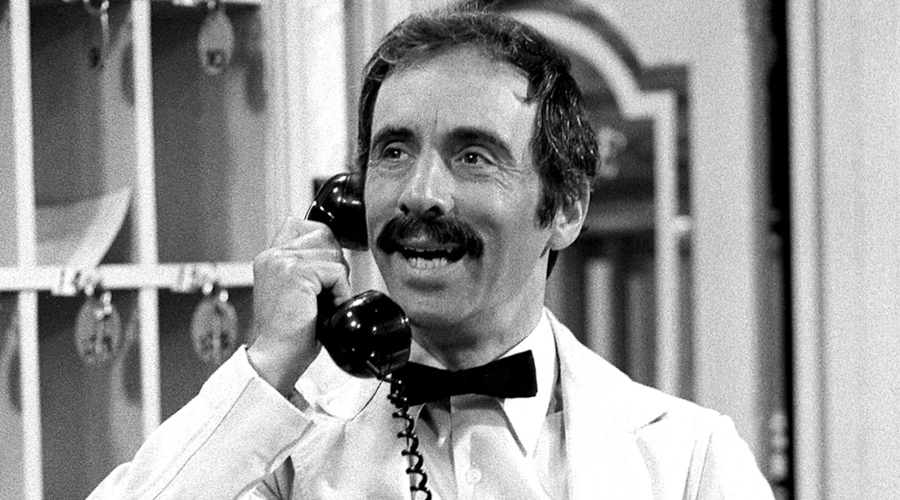 The tables have turned: paving the way to the best seat in the house now takes more than a simple phone reservation.

The rise of the first-come-first-served table availability system has meant that a different approach is required if you really want to bag that coveted position in any of Auckland’s most in-demand spots. So how does one go about ensuring your favourite corner seat is available at whim? Well, it’ll take more than a little intense eye contact and charming repartee before unleashing a fully fledged bout of hands-clasped, knees-to-ground grovelling. We consult some of the town’s most popular dining establishments to gather an arsenal of tips on how to beat the heat.

Go ‘off-peak’
It’s not rocket science but it is a very antipodean thing to want to eat dinner at 7-7.30pm. If you think you can survive without dining at such a bourgeois hour, your chances will improve tenfold. Try either earlier or later to improve your chances, i.e. at 6pm or 9pm.

Be persistent
Those who have come in, put their name down then left shalt be considered your target for all intents and purposes. It’s not a good look to have tables sitting empty and people ready and waiting to use them. If the original party has been called but has not arrived within ten minutes of being notified, try your luck at convincing the floor manager that these tardy folks ought to be given the boot.

Have friends in the right places
Because if you don’t know someone who knows someone in Auckland, you may as well just give up now. All maître d’s are undercover megalomaniacs; if you make them believe in their own power — “our good friend Rachel… you know her? She sent us here and said you were just the best” — they’ll be more inclined to make things happen. Alternatively, if you know the proprietor, dropping his/her name into conversation is a good idea. Even if you only ever met once at a new year party at Stoneyridge in the 90s, most staff will want to play it safe and avoid offending anyone who might report back to the boss.

Call and order…
A good bottle of champagne ahead of time. If you’re going to be sipping on Krug all night (or at least you make the manager believe as much), you’ll be surprised at how quickly a table opens up, and a good one at that.

Show loyalty
Elementary perhaps, but if you frequent one restaurant enough to establish a rapport with the staff, you’re more likely to have strings pulled for you in future. Especially if you are known to tip well.

Order yourself a drink (even if they’re slammed)
You’ve been told you’ll be waiting a while but make the commitment anyway. There’s nothing more unnerving to front of house staff than to know that there’s a backlog of customers waiting in the bar. If you show no sign of going away, they’ll simply have no choice but to serve you.

This is how you can always be picking the best, ripest produce