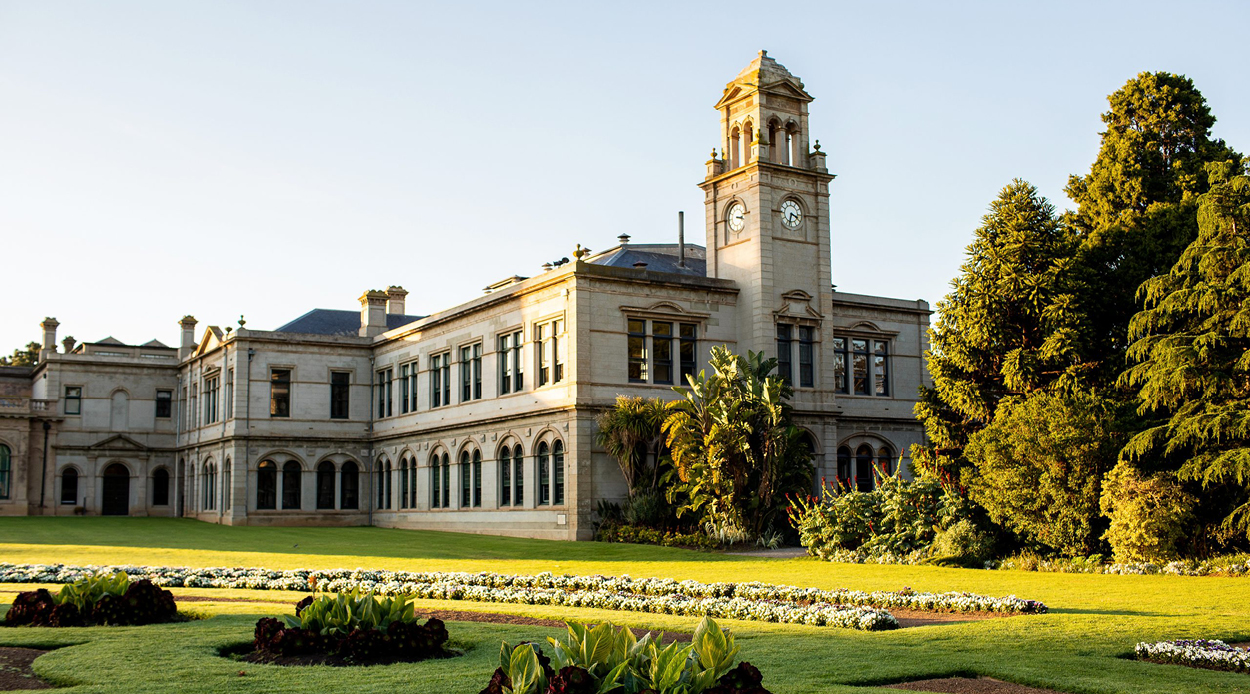 Lancemore Mansion Hotel
If you’re after a grand stay, the Lancemore Mansion Hotel Werribee Park is a 19th-Century estate with rambling English gardens, only a half- hour drive from central Melbourne. The Italianate mansion boasts luxurious guest rooms and excellent service with all the tranquil trimmings, including a day spa.


Next Hotel
The shiny new 80 Collins precinct is now open, and with it the Next Hotel. In the vicinity of high fashion and sophisticated hospitality, it’s a chance to explore the city on your doorstep. When it’s time to retreat, we recommend unwinding in the La Madonna Restaurant & Bar, or simply relaxing in the refined rooms.


Quincy Hotel
Located on the iconic Flinders Lane — with the CBD’s highest concentration of award-winning fine diners and popular eateries — Quincy Melbourne reflects the vibrancy of its city. Beaming 29 stories high into the skyline, it brings the essence of South East Asia to Melbourne with impeccably finished rooms and amenities.


W Hotel
Another Flinders Lane local, W Melbourne holds the keys to what’s new and noteworthy. With two bars and three restaurants, it’s best to get your bearings in the hotel before stepping out. Lollo is under the creative direction of one of the most talked-about chefs in town, Adam D’Sylva, while the WET® features a poolside bar and panoramic skyline.


Shangri-La
Surely one of the most anticipated openings of 2022, Sapphire by the Gardens will be Melbourne’s most exclusive address and a destination of international renown. As well as the luxury residential tower, known as the Sapphire, there will be the five-star Shangri-La hotel — with a sky bridge connecting the two over Exhibition Street.


Ritz-Carlton
Slated to open later in 2022, the Ritz-Carlton Melbourne will become the southern hemisphere’s tallest (and might we add, most glamorous) hotel. In what will be the centrepiece of the West Side Place development, it will showcase signature dining experiences, holistic wellness spaces and, of course, an infinity pool.

Society
Another new entry at 80 Collins Street is the multi-faceted Society. The art of à la carte is the centrepiece of the Dining Room, which also boasts over 10,000 bottles in its formidable cellar. The Lillian Terrace is named after the Collins Street denizen Lillian Wightman, and overlooks her former couture salon, Le Louvre.


Anchovy
Lauded chef Thi Le has consistently championed the progression of South East Asian cuisine in Australia. At Anchovy — in the multicultural locality of Richmond — she advances the ethos of Vietnamese cuisine, now offering a Back to Our Roots set menu and Banh Mi sessions to keep things fresh.

Nomad
Sydney’s much-loved restaurant has stayed true to its name and opened a new outpost on Flinders Lane. Believing that some of the world’s finest produce is grown in greater Victoria, the local resources lend themselves to Nomad’s menu, which is inspired by the team’s travels through Spain, Morocco and the Middle East — and finished with fire and smoke.

Fancy chartering a superyacht in Europe? This company takes the process to a luxurious new level