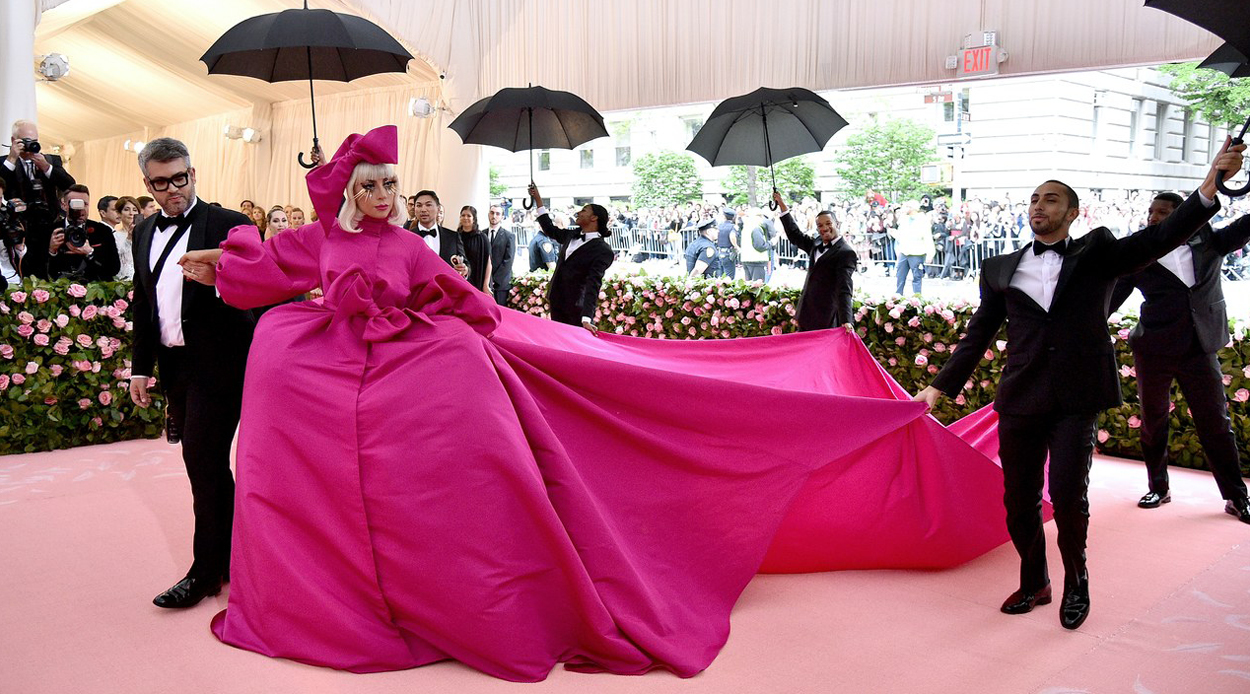 We’re firmly into July now, and winter is finally making itself known. Blustery showers and high winds have arrived, which means its time to finally bring out that trusty old umbrella that’s been sitting, unused, at the back of your wardrobe. But be warned, there is a protocol associated with these accessories that should be adhered to at all times. Don’t fret if you’ve forgotten — those that need a refresher course on the dos and don’ts of umbrella-wielding can consult our handy guide below.

1.When a shorter person is approaching, always, always be sure to raise your umbrella and allow them to pass through — making your tallness known by poking somebody in the eye during the morning commute isn’t a great way to start the day.

2. We shouldn’t really have to tell you this, but be considerate when you open your umbrella. Carry out a 360-degree surveillance and be mindful of anyone who may be standing close to you.

4. When you’re carting around a dry umbrella, never tuck it under your arm like an old gentleman nursing a folded newspaper. Unless you’re hoping to impale some pesky slow walkers or those who impatiently walk hot on your heels. In which case, go right ahead.

5. Try to carry an umbrella that’s actually appropriate for your size — small humans do not bode well with golf umbrellas.

6. When leaving the house, don’t surreptitiously swap your old umbrella with one broken rib in favour of your flatmates’ new Blunt. Umbrella shame is far more manageable than a broken friendship.

7. Don’t ever parade your umbrella around while bursting into a spontaneous recital of ‘Singing In The Rain.’ Just don’t.

8. Close your umbrella if you are walking under a public covering, even if you will be underneath for just a few moments.

9. If you’re battling the rain alongside somebody else, even if its a friend-of-a-friend that you’re not overly keen on, swallow your pride and share your rain shield. There’s a special place in hell for those that don’t.

10. When entering a building or any form of public transport, close your dripping umbrella and dispose of it discreetly. If it’s a building, station it in the stand or the designated umbrella home, usually found by the door. Do not leave it on any form of furniture.

Dining Etiquette: What to say or do when eating another culture’s cuisine

Things we stopped doing — how to make friends as an adult