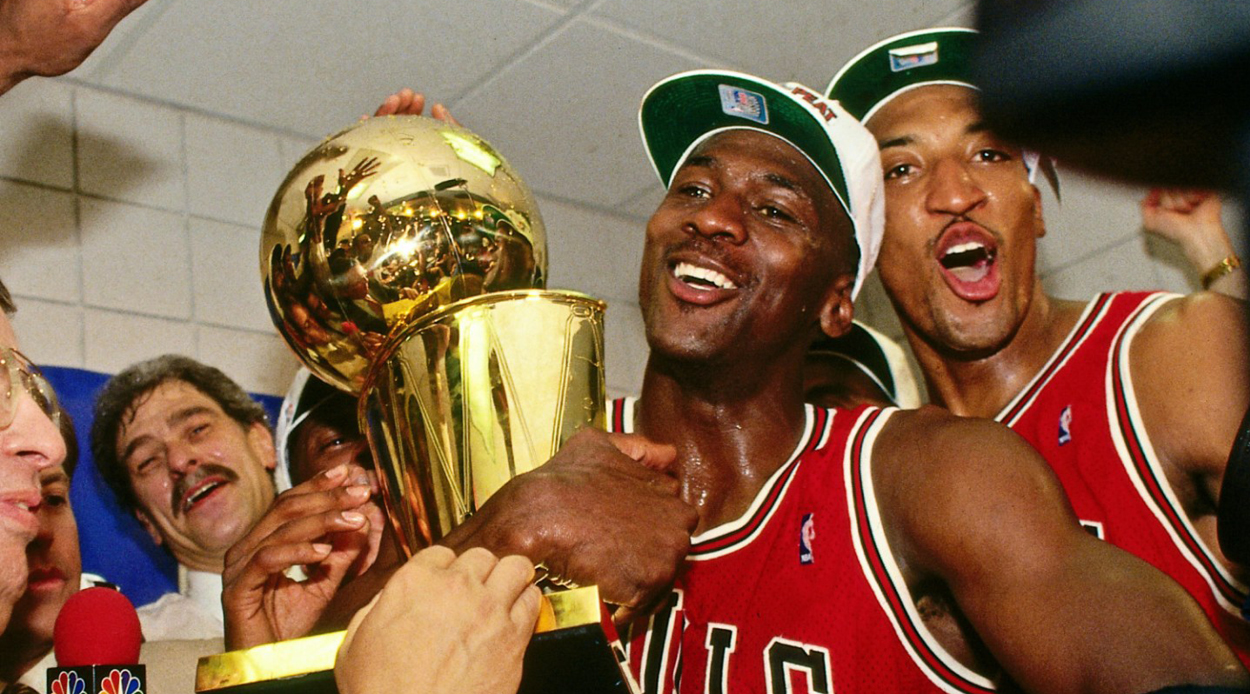 From the utterly engrossing to the incredibly uplifting, these are the documentaries and docu-series you must make time to watch.

(Un)Well
Hot on the heels of The Goop Lab‘s vampire facials and magic mushroom teas, this new Netflix documentary asks an important question: ‘Are we falling victim to false promises?’. (Un)Well examines the incredibly lucrative wellness industry, the controversial products and therapies it touts, and the people choosing to use them. Watch on Netflix

The NZ International Film Festival
Discerning doco fans know the annual NZIFF offers one of the best opportunities to see the year’s most highly-anticipated documentary films. This year’s festival gives the audience the opportunity to stream selected films (like The Kingmaker) from home for a truly unique experience. See our full round-up of must-watch picks from NZIFF 2020

Disclosure
This eye-opening and important documentary focuses on transgender representation in Hollywood, how historically problematic on-screen stereotypes and tropes have been, and in turn what effect this has had on trans people’s lives and American culture. Watch on Netflix

Dick Johnson Is Dead
In this funny and poignant rumination on life and death, filmmaker Kirsten Johnson comes to terms with the fate of her father as he battles Alzheimer’s. Heartfelt and moving, Johnson works with her father to stage his death in various ways, until accepting the inevitability of his situation. Watch on Netflix

Crip Camp: A Disability Revolution
Starting at Camp Jened, a free-spirited camp designed for teens with disabilities, this award-winning documentary followers the inspiring stories of campers who became activists for the disability rights movement in the 1970s. Watch on Netflix

The Truffle Hunters
Set in the forests of Northern Italy, a fertile site for sourcing the much-coveted (and rare) white Alba truffle, this documentary follows a small group of dogs and their elderly Italian owners — the only ones who can find the truffle — as they strive to keep the tricks of their trade secret. Coming soon

The Last Dance
If you haven’t watched this wildly popular series, we recommend you do so immediately. Following the career of era-defining basketball star, Michael Jordan and his time with the Chicago Bulls, the series features never-seen-before footage, a delightfully nostalgic soundtrack and moments that will remind you why the Jordan name will live forever in legend. Watch on Netflix

Jeffrey Epstein: Filthy Rich
This series takes a stark look at the details of the Jeffrey Epstein case and the lives ruined by his sordid dealings. Pulling the curtain back on his high-profile associates, and how Epstein used his influence to get what he wanted, this is an upsetting but essential watch. Watch on Netflix

McMillion$
Examining the story behind the fraud that marred McDonalds’ Monopoly game, this six-episode series delves into how, between 1989 and 2001, US$24million was won in a competition rigged by someone who figured out how to cheat the system. Watch on Neon

I’ll Be Gone In The Dark
Based on the best-selling book by late author Michelle McNamara, this chilling six-part true-crime series follows McNamara’s dogged investigation into the then unsolved crimes of The Golden State Killer, a serial killer and predator who terrorised California throughout the 1970s and 80s. Unflinching in its examination of both obsession and loss, Oscar-winning director Liz Garbus masterfully brings this complex tale to life. Watch on Neon

Athlete A
In a year of spectacular sports documentaries (like the aforementioned The Last Dance), Athlete A should be considered the most important. The docu-series shines a spotlight on the shocking crimes of Olympic doctor Larry Nassar, the toxic organisation that actively covered it up, and the brave survivors who fought against the system that was set against them. Watch on Netflix

Becoming
Go behind-the-scenes with former First Lady Michelle Obama as she embarks on a blockbuster tour for her best-selling memoir of the same name. The film (produced by the Obama’s own production company) tells Michelle’s story — from her humble roots to her history-making turn in the White House and beyond. Watch on Netflix