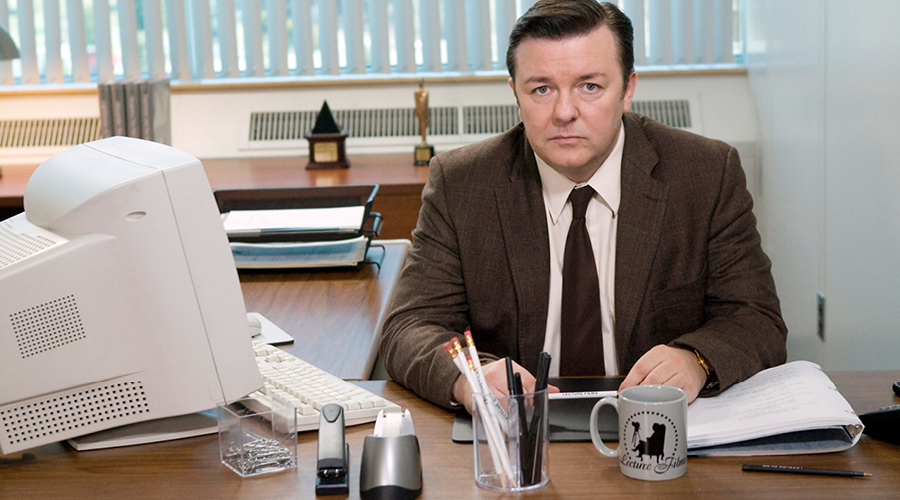 Whether you love it or hate it, you can’t deny the fact that technology has changed the way we do things. Speedy communication such as texting has made cancelling plans easier than ever and saved us from countless awkward conversations which would have been absolutely punishing over the phone, let alone, in person. These instant forms of communication have moulded not only our personal lives but also our work environments. We seem to have forgotten the basic art of real-life human interaction and how to distinguish the difference between online and offline etiquette. Here, we outline some of the new age rules to give some guidance on how to operate in an online office environment.

Answering the landline
Mobile phones have completely spoiled us. We’ve become so entitled, that in order to decide whether we want to pick up a call, we expect to know who’s on the other end of the line. You may have unplugged your landline at home a couple of years back but your office is likely to have one wired up and ringing on a regular basis. The rules of the landline are to let it ring at least three times (to let them know that you’re busy), raise the pitch of your voice half an octave and always say the name of the business you’re working for instead of your own in case it’s somebody you need to avoid.

Always be yourself! Just not in emails
It doesn’t matter how friendly and bubbly you are in person, starting off an email with “hiya!” is straight up unacceptable. You have to assume that the recipient is a serious professional and as such, you have to take yourself seriously too. A simple “Hello” followed by the recipient’s name as the opening line is enough to show that you respect them enough to personalise the message while remaining somewhat formal.

Email lingo
Email seems to exist in a realm of its own, and it requires the mastery of a very particular style of language. “As per my previous email,” is a classic and is essentially another way of saying, “can you read?” Sign-offs are also a crucial part of any email. “Kind regards” — I don’t care about you enough to give you anything more than the default, “Sincerely” — please don’t fire me and “Thanks” — but no thanks and never speak to me again.

Take a
you have something to organise with your colleague, simply walking over to their desk and having a quick chat probably requires less labour than creating an online calendar alert. This so-called ‘efficient’ way of communication is also the easiest alert to neglect. The person on the receiving end can always turn the tables on you and blame the plans falling through on the fact that there was a technical glitch (untrue) and that you were too lazy to get off your chair and tell them personally (true).

It’s an office, not a recording studio
Different people require different tools to stay focused on their work, and we respect that. Some people prefer background noise whereas some seek peaceful silence. If you’re the odd virtuoso out, feel free to plug in your earphones and zone out to some music but remember that you’re in a working office and you’re not a Grammy-winning artist about to record your next album. Keep the volume low so you can still keep an ear out for when your co-workers bad mouth you. If your office is kind enough to give you the pressure of choosing the day’s playlist, avoid switching on shuffle-mode as the dulcet tones of Tyga’s ‘Stimulated’ probably won’t work too well in the office.

Copy and paste with some taste
We get it. None of us has the time nor the patience to craft a unique email for each and every person regarding the same topic which is why we have the privilege of copying and pasting. Don’t get carried away with the convenience as things can go very wrong if done carelessly. Double check to see if the name in the opening sentence matches the name of the recipient. While you’re at it, triple check the ‘Cc:’ tab to make sure the coast is clear.

If you call in sick at the office, log out
If you’re well enough to go out and gram, you’re well enough to go to work. If you’ve pulled a sickie, refrain from posting anything for that one day — we promise people won’t forget you exist. It doesn’t matter if you’ve blocked your boss and colleagues from viewing your Instagram stories, at least one of those people is bound to have a stalker account you are unaware of.

Uber Eats quietly
Having lunch delivered to our doorstep is a luxury we’ve been capitalising on of late. But you’d be surprised at how many people want to avoid the $5.99 delivery fee so it’s likely that your colleagues will jump in on your order with the classic, “I’ll bank transfer you,” without asking for your account details. Make sure you choose “Pick Up Outside” and discretely put the food on the plate to make it look like you brought it from home.