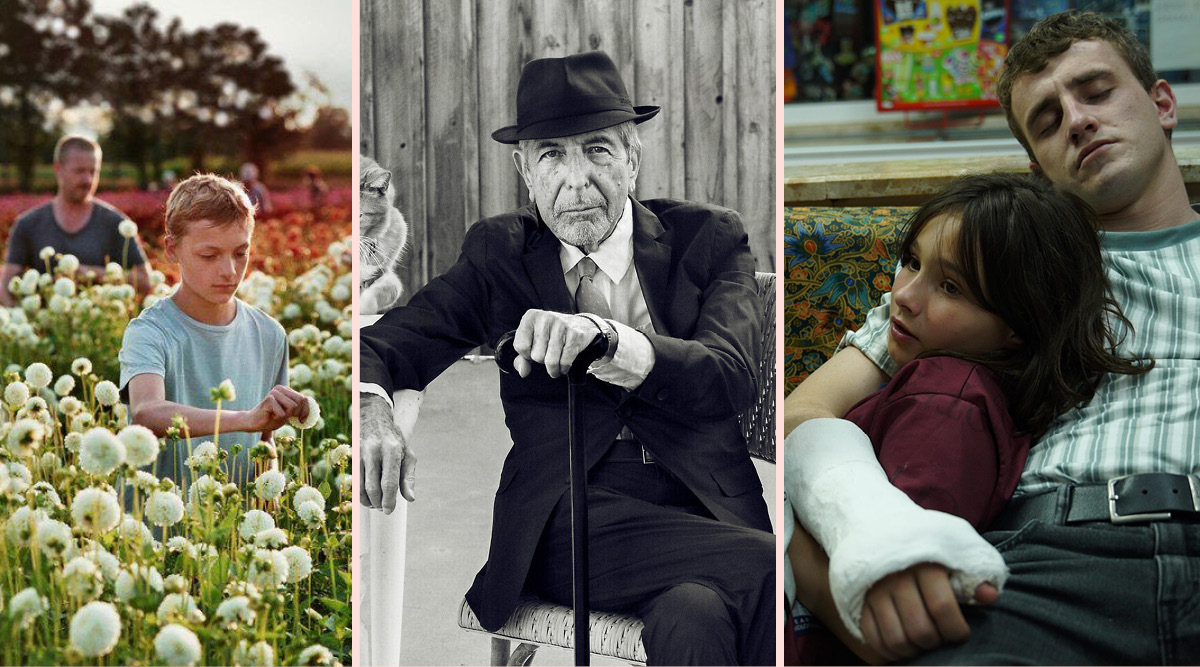 Honestly, there is never a better time to head to the movies than winter. It’s a chance to shake obligations to laborious occasions in favour of cosy nights spent with a bucket of popcorn, losing yourself in the comfort and novelty of it all. In anticipation of the New Zealand International Film Festival arriving in Auckland later this month, we’ve been getting ourselves all kinds of excited for the movies — and we think you should too.

This year, the impressive programme returns to the big screen for the first time since pre-pandemic, and the 74–title strong line-up definitely makes up for lost time. Living up to its reputation as the country’s premiere film festival, it brings titles direct from Cannes, Sundance and other major festivals, allowing New Zealand audiences access to some of the most talk-about films in the world right now.

While we would truly love to go to every film, we recognise that it’s not feasible for most, so we’ve taken the time to go through the progremme and present the titles of 2022 that we think simply cannot be missed.

Aftersun by Charlotte Wells
Should you find yourself with a sense of déjà vu, it is likely because of Normal People’s Paul Mezcal’s inimitable talents gracing your screen once more. Aftersun is an evocative 90s story that explores the notions of nostalgia and tenderness. Dancing on the relationship between father and daughter, the emotional narrative depicts the reality of post-divorce parenting for many. Through a collation of flashbacks, home videos and memories, it shows how important moments in our lives play out to the inevitable end.

Close by Lukas Dhont
After coming home with the Cannes 2022 Grand Prix award (shared with Stars at Noon), the Lukas Dhont memoir-inspired film is a firm frontrunner in our eyes. Deeply reminiscent of the friendships of yesteryear, the director considers the fragility of teenage bonds and how they may translate to the outside world. Close is the result of honest direction and spectacular performance, in a film that reaches out to lonely hearts.

Gloriavale by Fergus Grady & Noel Smyth
One of our country’s greatest fascinations is that of Gloriavale. Just how this ‘community’ came to such prominence on the outskirts of the West Coast and its role in our collective understanding of cults and Christianity poses more questions than answers. Yet in this documentary, premiering at this year’s NZIFF, Gloriavale gets the close-up that it desperately needs, thanks to the determined vision of Noel Smyth and Fergus Grady, who follow a surviving family as they re-pave their way into South Island society.

Hallelujah: Leonard Cohen, a Journey, a Song by Dan Geller & Dayna Goldfine
Perhaps the most iconic tale of rejection is Cohen’s ‘Hallelujah’; a song initially rejected from an album that, against all odds, became one of the most famous songs in the world. That ‘Hallelujah’ was inextricably linked with the story of Cohen’s life is explored in this film that dives into the artist’s legacy in a beautiful, compelling and emotional piece of work.

A House Made Of Splinters by Simon Lereng Wilmont
A confronting reality for Ukrainians, yet one we feel somewhat removed from in our safe corner of the world, Simon Lereng Wilmont’s Sundance award-winning documentary is an intimate and gut-wrenching observation of children housed in a refuge. Filmed in pre-war Ukraine, what we now know about the tragedy consuming this part of the world makes the tale all the more confronting, but all the more essential.

New Zealand International Film Festival’s Auckland dates run from Thursday the 28th of July until Sunday the 7th of August. More locations throughout the country, dates and the full programme can be found online.

In search of summer? Book one of these new international resorts for the ultimate escape

All the best fashion from the Cannes red carpet