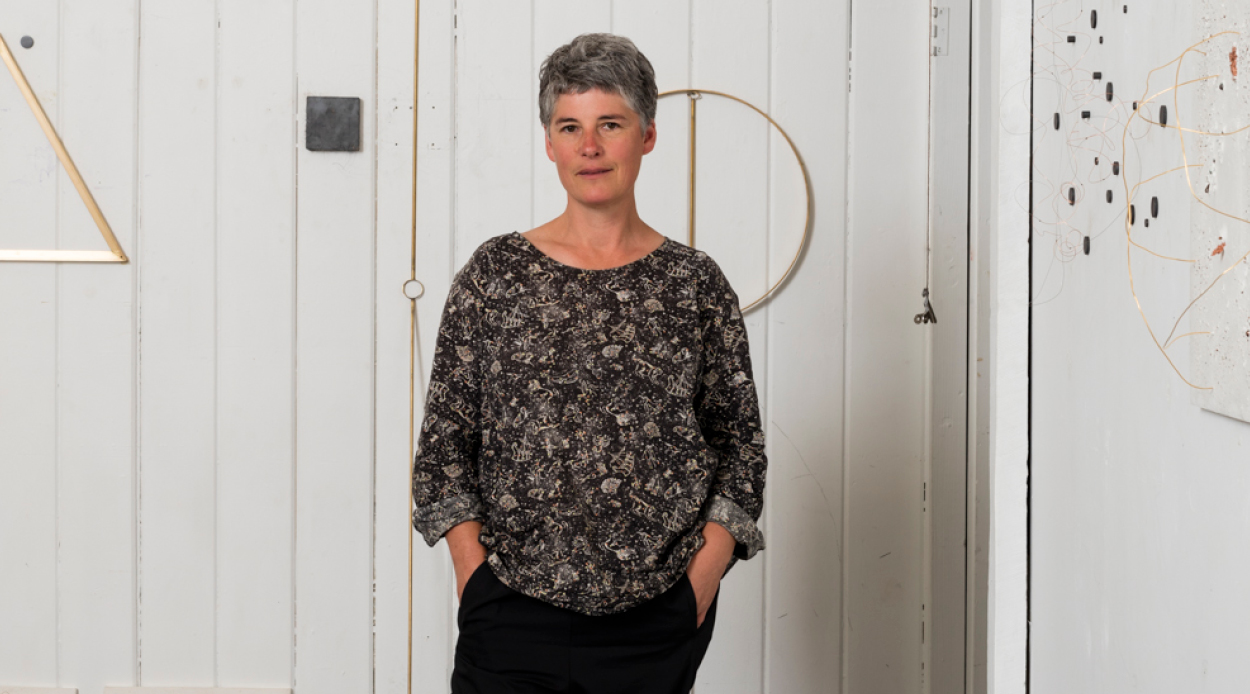 In case you have had your head stuck in a honey pot, you may not be aware that bees are declining at an alarming rate, and that means far more than a depleted honey supply. In fact, humans are so dependent on the insect’s pollinating services that, without them, the environment as we know it would collapse. Lucky then, we have Sarah Smuts-Kennedy and her organisation For the Love of Bees — an environmental initiative with the vision to make Auckland the most bee-friendly city on earth.

Through workshops, community events and talks, For the Love of Bees educates Aucklanders on the environmental issues at hand and works to develop solutions to save the bees. Since the initiative’s beginnings back in 2016, Smuts-Kennedy and her dedicated team have planted sets of hives in two inner-city, public parks — Myers Park and Victoria Park — the latter of which facilitates a free, weekly bee-keeping school and a gardening teaching hub for local children.

A hive has also been introduced into the grounds at Highwic House as part of a project to transform the Newmarket heritage area into the city’s first Regenerative Park — a space using new-age composting and organic vegetation control to become a bee haven. Beyond New Zealand’s bee population, Smuts-Kennedy has also developed an effective structure that can be employed throughout any city in any part of the world, making her a true trailblazer in the fight against the species loss.