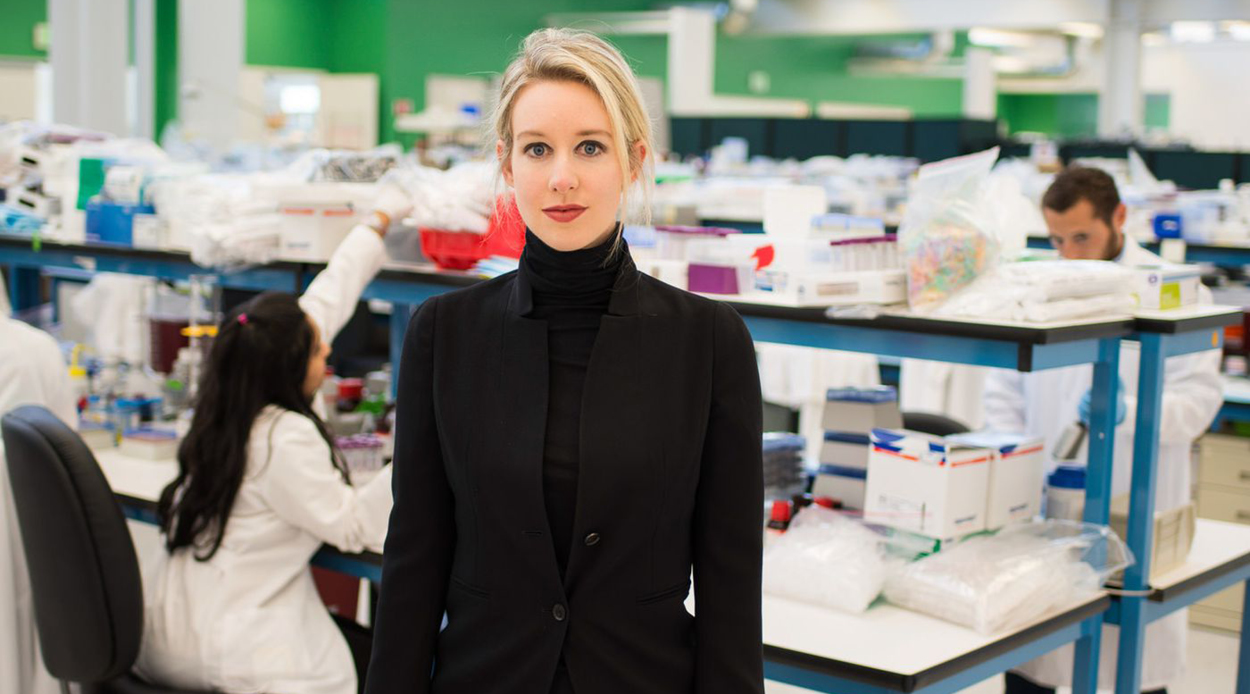 The Inventor: Out For Blood in Silicon Valley

From a gripping conspiracy to an unnerving exposé, these thought-provoking documentaries will change the way you see the world.

The Biggest Little Farm
A heart-warming film that not only highlights humans’ impact on the environment but also offers an applicable solution to the growing problem. This documentary follows John Chester and his wife Molly who transform a drab, 200-acre patch of land into a flourishing, sustainable farm.

One Child Nation
With the help of journalists, parents, officials and activists, One Child Nation sees acclaimed documentary-maker Nanfu Wang lift the lid on the unsettling cost of China’s one child policy, delving into child abandonment, state-sponsored kidnappings and the unnerving, widespread enforcement of sterilisation.

Ice On Fire
Focusing on what we can do to stop climate change, as opposed to what we’ve already done to cause it, Ice On Fire — produced and narrated by Leonardo DiCaprio — offers a glimmer of hope, when so many other documentaries on the matter do not.

Hail Satan
Another eye-opening piece by renowned documentarian Penny Lane (previously of Our Nixon fame), Hail Satan gives rare insight and an untold recounting of the jaw-dropping rise of The Satanic Temple, one of the world’s most controversial religious movements in history.

The Great Hack
As compelling as they come, The Great Hack investigates the Cambridge Analytica scandal, 2018’s biggest tech controversy that raised concerns about data privacy and our human rights.