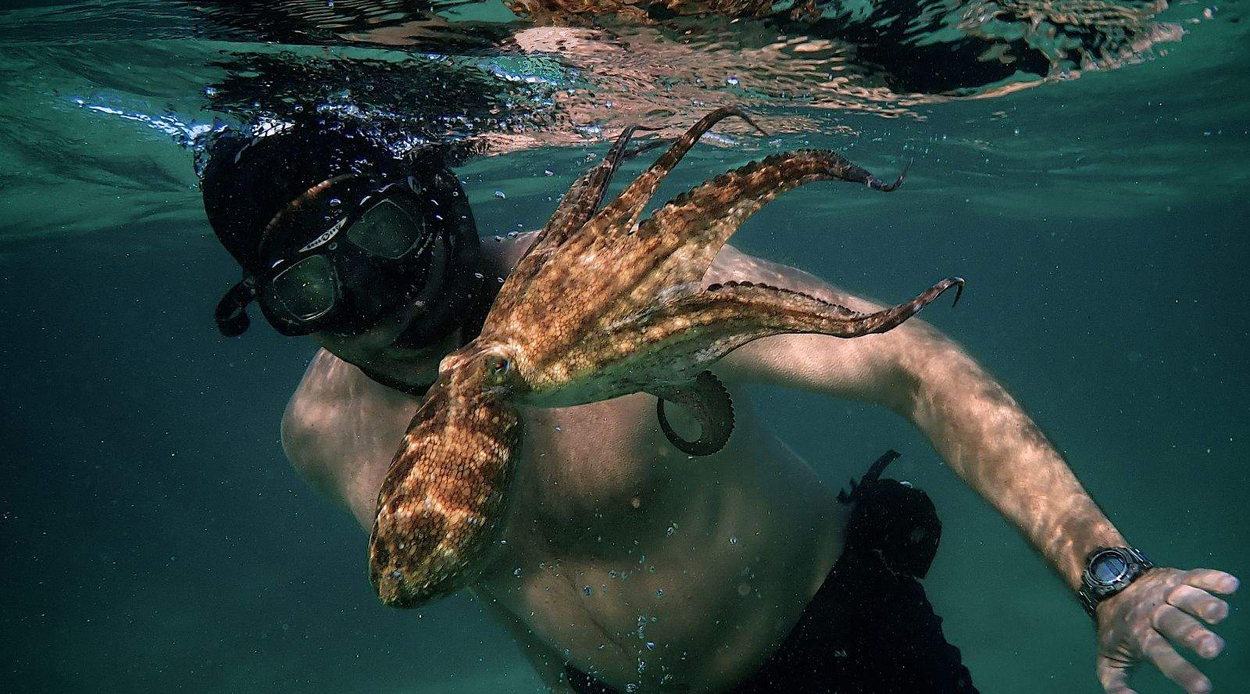 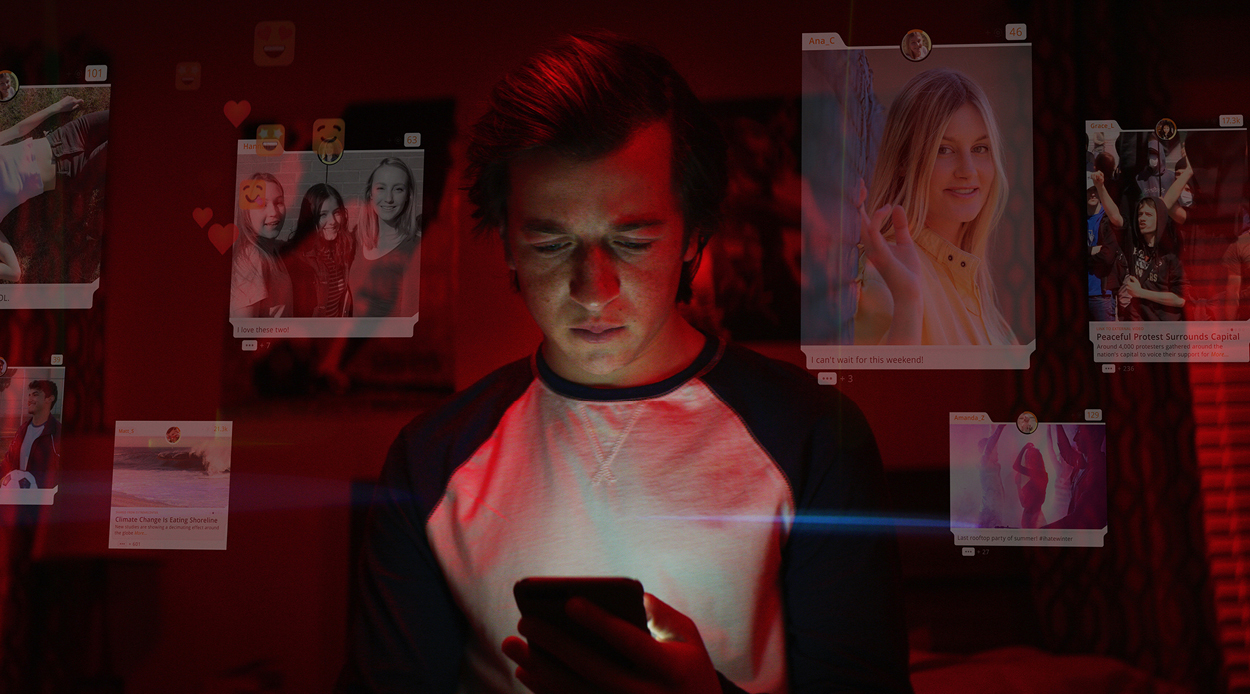 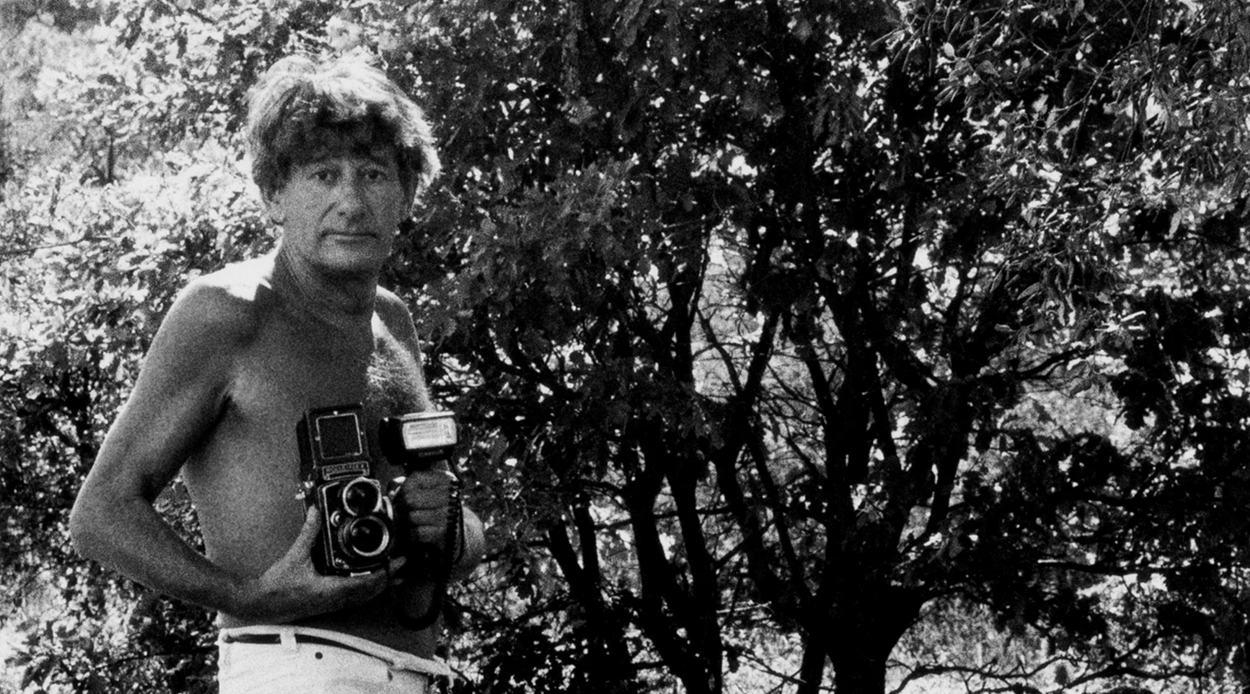 Helmut Newton: The Bad and The Beautiful 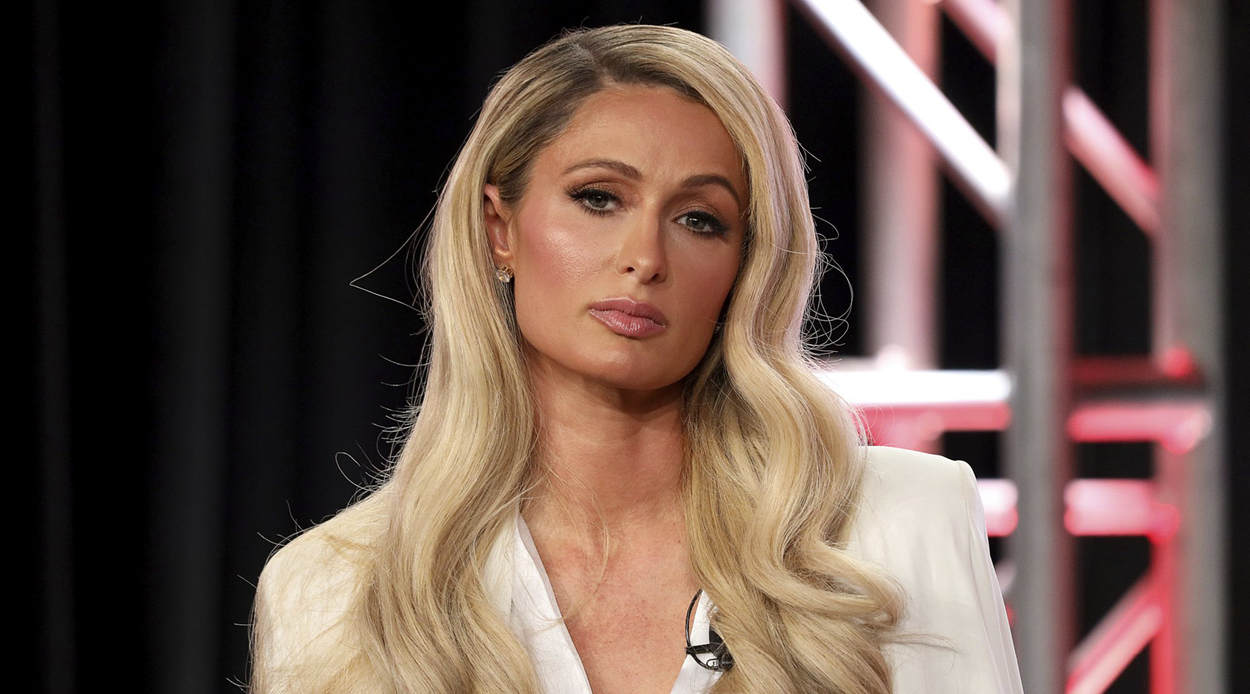 While we love luxuriating in an impressive work of fiction, nothing quite beats the appeal of the real. Settle in to learn a little about culture, celebrity or the human psyche from these excellent documentary films and series.

My Octopus Teacher
Wholesome and heartwarming, this nature documentary follows South African filmmaker Craig Foster for the best part of a year as he forges a connection with a wild octopus. Delightful yet emotional, this unexpected friendship is sure to stay with you long after the credits roll.

This is Paris
Love her or hate her, there’s no denying the phenomenon that is Paris Hilton. The polarising figure, who arguably formed the blueprint for today’s celebrity culture, is the subject of this Youtube documentary which peeks behind the curtain to discover the person behind the persona.

The Social Dilemma
Ever feel like you’re spending too much time on your phone? Prepare for new docu-drama The Social Dilemma to break down exactly why we’re addicted to the likes, clicks and shares on social media — and what it’s doing to society as we know it.

Disclosure
An unprecedented look into trans representation in television and film, this documentary shines a stark light on the way Hollywood both reflects and perpetuates our deep anxieties around traditional gender roles and asks us to re-examine our assumptions.

The Painter and The Thief
After two pieces by a young Czech painter are stolen from her exhibition, she takes it upon herself to track down the thieves. After finding one of them and offering to paint his portrait, an unexpected friendship is formed. Stranger than fiction, this film is like an offbeat fairytale for the modern age.

Bloody Nose Empty Pockets
What presents itself as a documentary about the last night of a shabby bar on the fringes of Las Vegas, that’s rarely glimpsed by tourists, was actually filmed New Orleans by a cast of mostly non-professional actors. Produced by Turner Ross and Bill Ross IV, the film has received acclaimed for its snapshot of a dark side of life that is both entertaining and moving.

Immigration Nation
This Netflix-produced, six-part series delves into immigration under the Trump administration and takes a hard look at the cruelty with which a number of the cases have been handled. Offering unfettered access to the agencies involved and to the people they have working for them, this confronting series is an educational watch, and is a particularly important one for now.