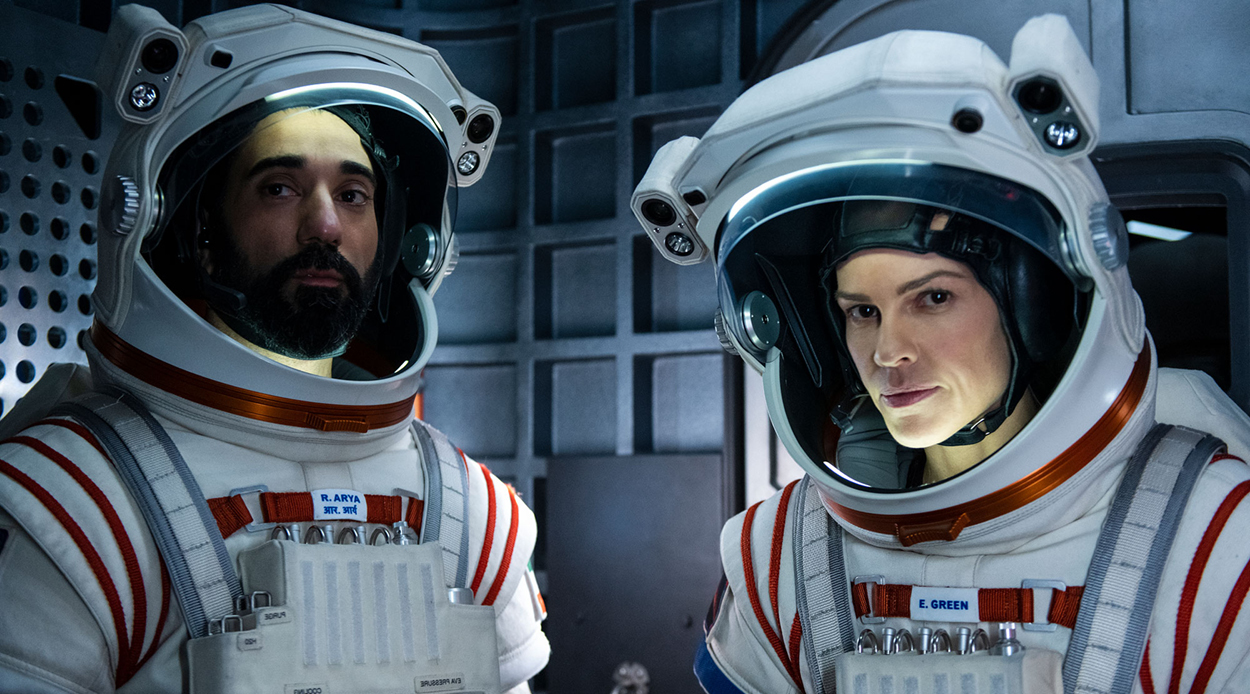 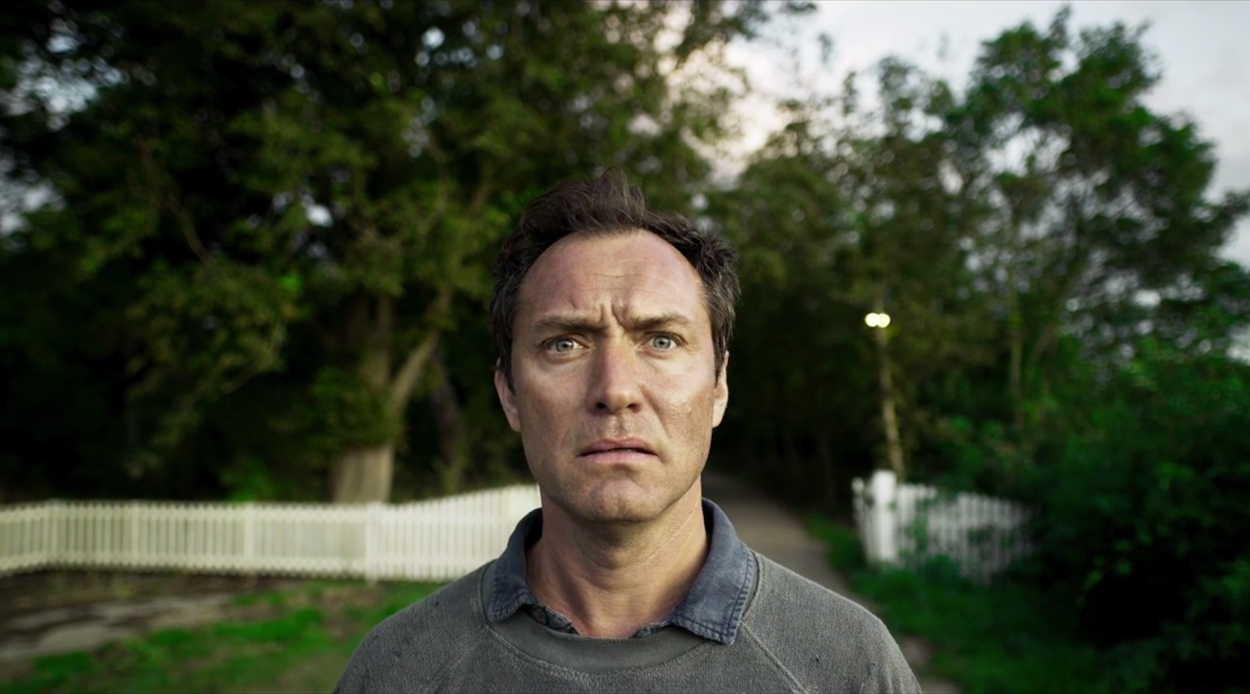 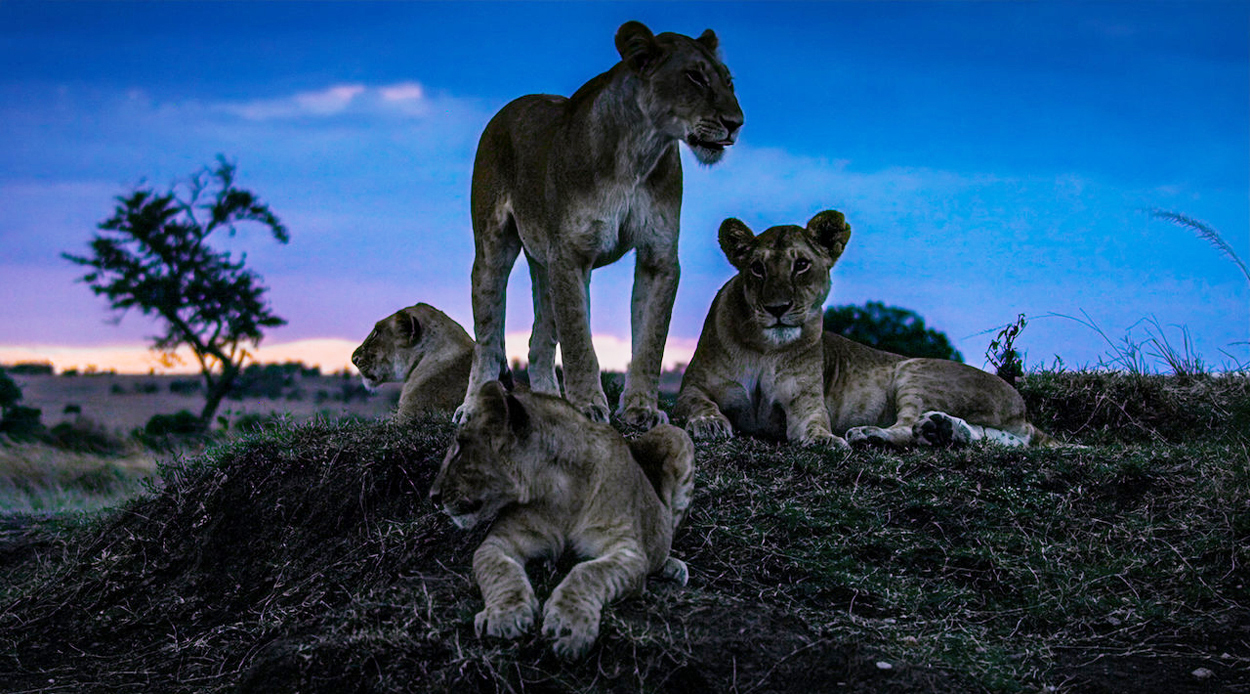 While there’s nothing wrong with re-watching Friends for the fifth time, there is something undeniably exciting about sinking your teeth into the shiny, new and unseen. From sci-fi series to breakout comedies, there are plenty of riveting new shows to have on your radar.

Night On Earth
No one does nature documentaries quite like the British. So it’s hardly surprising that the latest one to land, a vivid, dynamic series using high-tech infrared cameras to capture the hidden lives of animals after dark, has been deemed a ‘must-watch.’ Watch on Netflix

Away
Set to land soon, this highly-anticipated new sci-fi series, starring Hilary Swank, follows astronaut Emma Green as she leaves her husband and daughter for three years to lead a treacherous mission to Mars. Watch on Netflix

The Third Day
This miniseries, starring Jude Law, follows the separate but interconnected journeys of a man and a woman as they arrive on a mysterious island at different times. The production will unfold in three parts, the first and third played out on screen, and the second materialising as a one-off, immersive theatrical event, live in London — allowing viewers to inhabit the story as it happens. Watch on Neon

The Duchess
Comedian Katherine Ryan stars in (and created and wrote) The Duchess, a new comedy series based loosely on her experiences as a single mother. Fans of Ryan’s standup will be well-acquainted with her raunchy, irreverent humour, which provides perfect fodder for her character (also called Katherine) as she tosses up her chances of having another baby, and with her deadbeat ex nonetheless. Watch on Netflix

I Hate Suzie
Starring Billie Piper, this recently-released eight-part drama series centres around Suzie Pickles, a ‘celebrity’ who is no longer famous, but whose life disintegrates apart when her phone is hacked and a compromising photo surfaces. A riotous, ruthlessly honest and riveting series, this one isn’t for the faint-hearted. Watch on Neon

Ted Lasso
Jason Sudekis plays an American football coach who moves to England to manage a Premier League soccer team, despite having no experience in the sport. It’s a hilarious, underdog dramedy that delivers comedy with complexity and a little bit of soul. Watch on Apple TV

Lovecraft Country
Racial tension meets cosmic horror in this gripping new series, streaming on Neon. Based on a book by Matt Ruff, and co-produced by Misha Green and Jordan Peele, the story follows Atticus Black as he embarks on a roadtrip across 1950s Jim Crow America in search of his missing father. Watch on Neon

[Un]well
Seeking to uncover the truth behind the products and treatments sold to us by the trillion-dollar wellness industry, this compelling series delves into a vast array of topics from apitherapy to extreme fasting and even tantric sex, to understand whether any live up to their promises. Watch on Netflix

Ratched
Serving up serious American Horror Story vibes (with Sarah Paulson as Nurse Ratched herself and Ryan Murphy as producer), Ratched is an origin story of sorts for the seminal character from One Flew Over The Cuckoo’s Nest. With gorgeous costumes and lush sets, this dark series is worth watching for the optics alone. Watch on Netflix