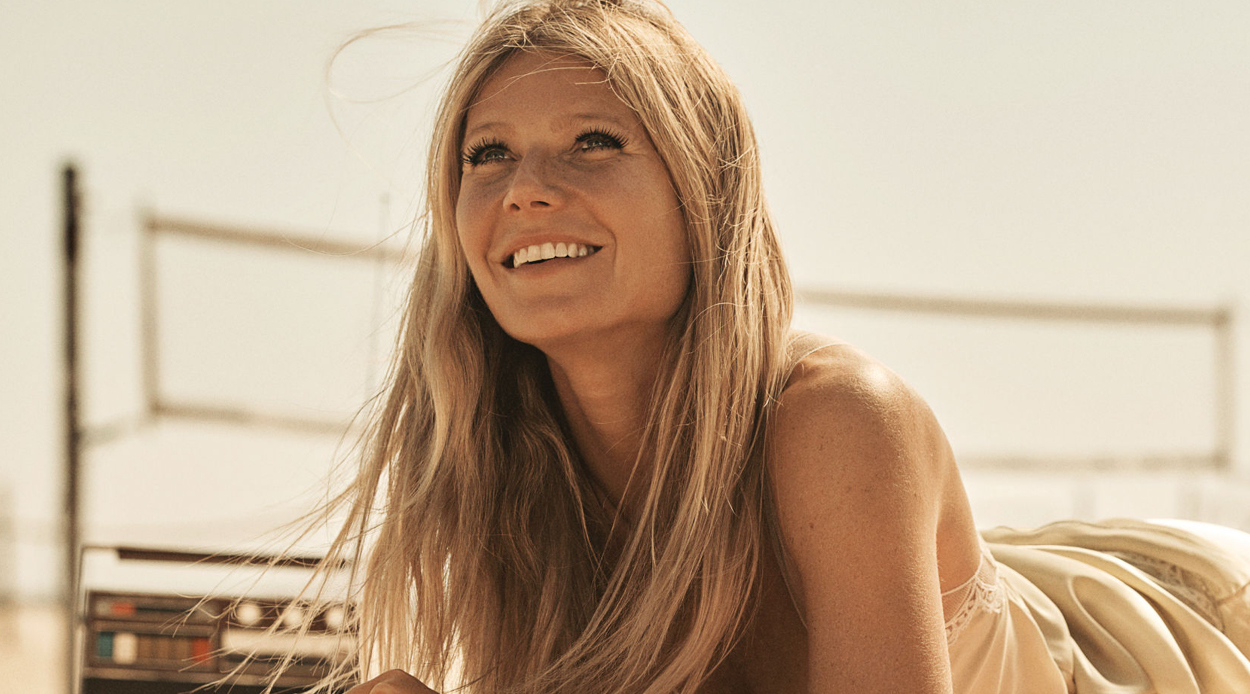 It’s one of the few places where it’s acceptable to show up in various states of undress, and though there aren’t many set rules, there is a certain standard of behaviour that beachgoers are expected to adhere to.

CHILDREN. Much like McDonald’s, the beach really is the domain of children. Cast your mind back to your childhood days: there was nothing more exciting than a day spent rarking it up at the beach. So show some respect for little Dominic and Pandora’s day-long civil engineering feat of constructing a small empire complete with a moat and watch your step. Your haphazard wandering could otherwise extinguish the architectural hopes and dreams of future generations. Likewise, it is never a good idea to outdo the little ones’ construction efforts by developing a larger, more impressive architectural marvel directly alongside their juvenile attempt. Do the kids a favour and instead offer to become the one they bury in the sand – preferably at the low tide mark.

PDA. While the beach has long been the natural backdrop for many a great romance, there’s nothing quite as stomach-churning than an overly frisky couple with more wandering hands than Hindu goddess Kali. We’re not about to begrudge a loving couple of a few passionate moments, but anyone displaying moves more suited to an R18 movie should be promptly thrown into the surf – a cold shower of sorts to dampen their inappropriate ardour. ‘Sex On The Beach’ is a cocktail, not an invite. Let’s keep it that way shall we?

NUDITY. The long-debated topless topic. Generally, something that is greatly encouraged by males, this decision is one that is dependent on the individual. Keep in mind a couple of considerations: if said boobs have seen better days then save us the sideshow – National Geographic has been trumping you for years. We also suggest you show some decorum if there are children in the vicinity. And please, let’s save the full-blown nudity for beaches that are dedicated to it. Not many people are too offended by a tanned pair of pert tits, but a long, weathered schlong slapping against the thighs of a geriatric is bound to send most people running for cover.

THE TOWEL FLICK. There is nothing quite as annoying as the inconsiderate towel flick. So next time you’re emerging from the ocean while trying to retain your sexy James Bond sex goddess composure – don’t lunge at your towel and fling it about your body with nary a thought for others in the area. As we all know, towels hold an extraordinary amount of sand when lifted quickly from the beach, and your inconsiderate gesture will shower everyone within a 100 metre radius, coating them in a thick layer of the stuff. Do the polite thing: either dry yourself with unbridled enthusiasm in an isolated area, or tone down the vigorous towel action.

HASSLING THE LIFEGUARD. Thou shalt respect the man in yellow who waves his hands and blows his whistle. He may seem like he’s overreacting, but it’s more likely that your rather amateurish attempt at body surfing is causing widespread concern amongst the lifeguard fraternity. While you’ve been blissfully unaware of your actions, they have noted your rapid descent to the far reaches of the large swell, thanks to the almighty rip you’ve been floundering in. Do everyone a favour and heed the lifeguard’s advice, and best do it quickly or your fantasy of locking lips with a buff lifeguard may become more of a lifesaving mouth-to-mouth reality.

DOGS. Man’s best friend or unsuspecting beachgoer’s worst nightmare? Canines have been a long debated addition to beach life, and while many public spots have strict bans on dogs, there are still some more remote spots where Fido is as welcome as the rest of us. Although we can all see the entertainment in an over-enthusiastic dog flailing about in the waves while trying to fetch a large piece of driftwood, what’s not so enjoyable is the realisation that you’ve placed your towel atop a pile of sun-crusted dog turd. Often mistaken for a large section of dried sand, said turd will, upon impact with your tush, ooze through the towel and adhere onto your newly prized Gucci one-piece. So if you’re bringing your canine companion to the beach, for god’s sake do the right thing and pick up their crap.

NOISE. The beach is one of the few places where we’re happy to compromise our personal space in order to secure a prime waterfront position. What we must not forget however is that the beach has the uncanny ability to amplify every slightest whisper into a shout. And while we’re thoroughly enjoying the X-rated blow-by-blow account of your recent sexual escapade, we really don’t give a damn about the he said, she said bullshit the guy fed you afterwards. Boring. It’s not really our problem sweetheart.

SMOKING. The sheer act of lighting up a stinking hot cancer stick on a steamy day is quite frankly a phenomenon that we will never understand. But for those of you who are partial to an early grave, let us remind you that we’re here to escape the toxic city fumes, not to have you kill us slowly with your secondhand badness. We suggest you do everyone a favour and go light up somewhere private while we fill our lungs with fresh, salty sea air.

Actor Sam Neill on his process, surreal career moments and the most common misconception about acting