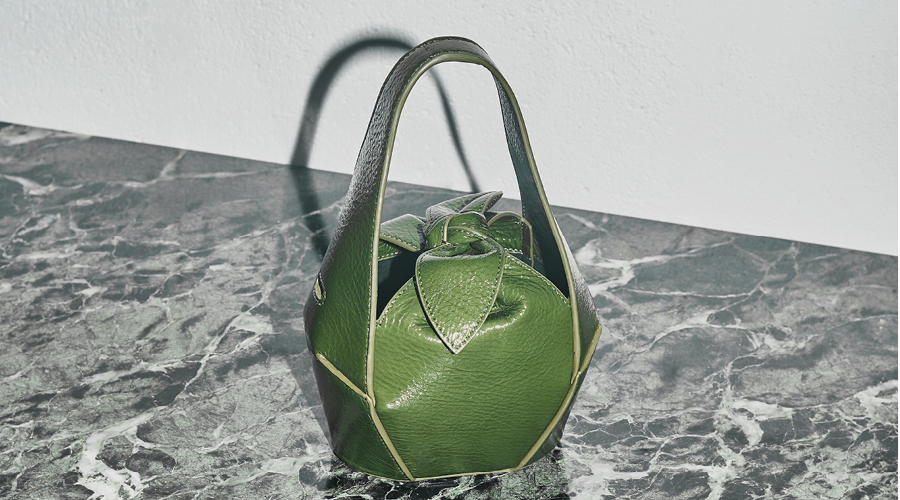 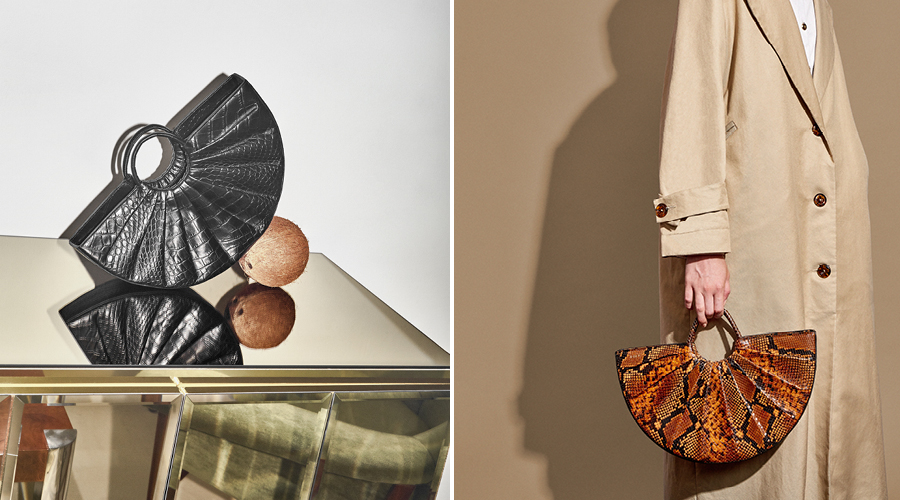 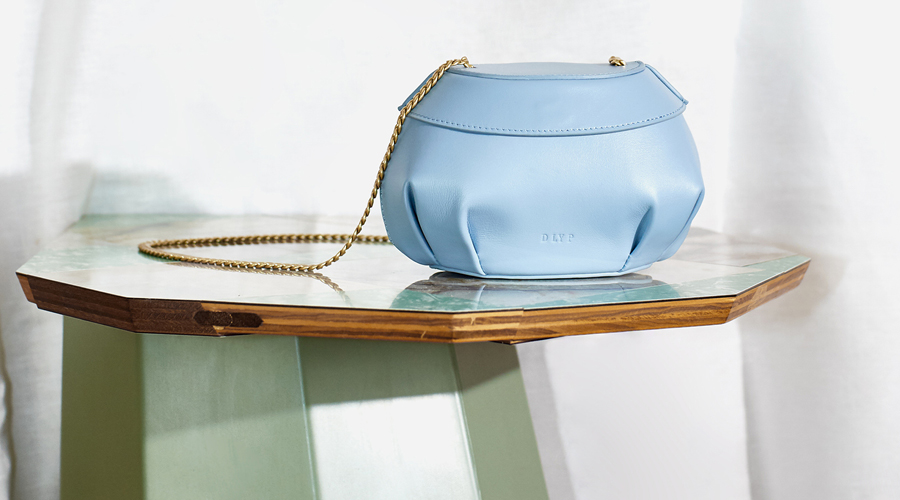 There comes a time in almost every brand’s existence, when it must sit back and take stock. For Deadly Ponies, that time came last year when Liam Bowden and Steve Boyd, looking at the success their brand had garnered since its inception in 2005 — flagship stores in Auckland and Wellington, a number of international stockists and a growing reputation overseas — decided to shake things up.

Over the last few years, Deadly Ponies has secured its position as an industry leader and wooed the antipodean markets with its bags made in line with an ethos of sustainable production and elegant design. And if we were to speak to a Deadly Ponies signature, it would be around the quality of timelessness that lies at the heart of every collection.

That said, it was in a spirit of taking the lessons they had learned from their Deadly Ponies journey and expanding on the stellar brand they had already built, that Bowden and Boyd decided to launch something entirely new. Something that would exist alongside Deadly Ponies while remaining completely separate from it. Something that would carry a clearer message to an international audience, a message of bold, unapologetic design that, for Bowden and Boyd, exemplified what consumers were increasingly searching for.

And so, D LY P was born. A brand with the same DNA as Deadly Ponies coursing through its metaphorical veins — conceived by the same founders and made by the same team of experts — but a brand that interprets that genetic material in a completely different way,
D LY P is a new expression of Deadly Ponies’ central tenets.

Playing more confidently with creative experimentation, its first collection has offered up some particularly distinctive shapes and finishes that have set a fearless tone from the outset. Pleated leather, multi-coloured python and tones like bright yellow, periwinkle blue and emerald green materialise on bags that range from mini to massive. Naturally soft leathers are married with solid, sculptural construction to see the pieces become attention-grabbing without being overt, and sophisticated without feeling untouchable.

It seems the D LY P customer is someone with an appreciation for craft, unafraid to be a little daring, and someone who, like the bags themselves, embodies a kind of effortless, ‘cool.’ The brand has already been picked up by major overseas retailers including Shopbop, Bergdorf Goodman, Beams Tokyo and Selfridges London and will also be stocked in Deadly Ponies stores.

D LY P marks a promising new chapter in the Deadly Ponies story and feels an appropriate step forward for a brand we have known and loved for a very long time.

Proving beige is anything but boring, this dreamy tonal kitchen is delivering the interior inspo we need right now