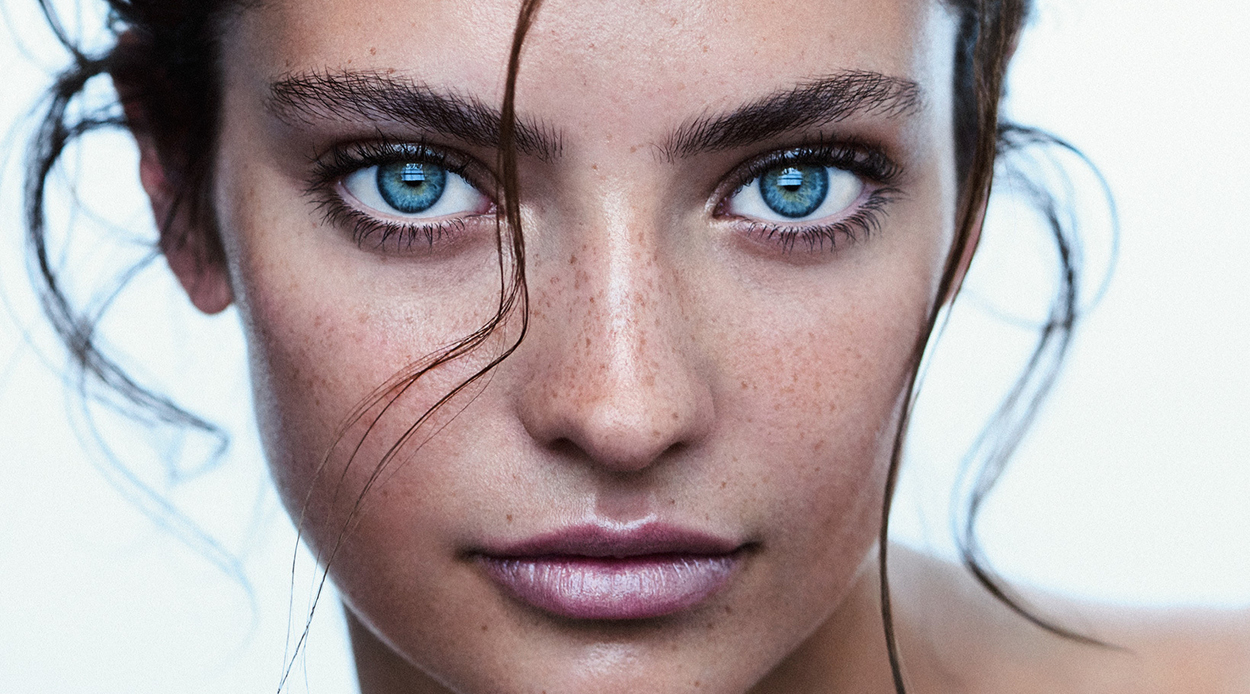 In our collective quest for everlasting youth, it would seem no treatment, product or endeavour is off-limits. Wealthy citizens in Ancient Rome and Greece are said to have bathed in crocodile excrement as they believed it had anti-ageing properties, while in the modern day, many of our experiments could be considered just as outlandish. From smearing our faces with snail mucin, placenta masks and even our own blood, to cryotherapy and stem cell treatments, not to mention the amount of pills and potions we ingest for eternal internal wellbeing, it’s no wonder that, in 2020, the global wellness industry was estimated to be worth US$4.2 trillion.

It’s not all about how we look — many of us simply want to feel our best for as long as possible, and this often results in a more youthful, healthy visage. But how do we know whether all this effort is paying off?

This is the question local nutraceutical company Science Research Wellness (SRW) Laboratories is hoping to help people answer. Founded by Biotechnologist, Cellular Health Expert and Pharmacist Greg Macpherson, SRW Laboratories has just released a groundbreaking new saliva test that tells you where your ‘biological’ age sits in relation to your ‘chronological’ age. This, in turn, indicates how healthy you are and how your lifestyle is affecting how quickly you age.

“It’s a new level of technology that will help you assess where you’re sitting, and whether what you’re doing is working,” says Macpherson. “For those people who are interested in being as healthy as possible, it gives you a next level of insight.”

Named the DNAage test, it helps us understand what we can do to physically slow the ageing process from the inside out, and be healthier for longer.

“We have a DNA clock, and what research has identified is that we accumulate things called methyl groups on certain areas of our DNA,” says Macpherson. “You can literally correlate the accumulation of that methylation with our chronological age.” What makes it even more interesting, he says, is there are then outliers who have accelerated methylation — i.e. relatively young people who are stressed and aren’t managing it well, or who aren’t exercising, and generally not prioritising taking good care of themselves.

If you think this includes you, and those already high anxiety levels are going through the roof, don’t worry. You can change it. “That’s really the beauty of this DNA test — you can benchmark yourself and either say ‘I’m happy being 50 and having a biological age of 50’, or ‘I’m 50 and I’ve just found out I’ve got a biological age of 70, and I’ve got time to do something about it’.”

Even better, in this day and age, someone could have a biological age of 50 and decide they want to try and lower it to 30 — and, luckily, there are pathways to that now. A commonly cited refrain, first uttered by American professor Dr. Judith Stern, is “genes load the gun while the environment pulls the trigger”. In other words, while many of us can be genetically predisposed to certain conditions and ageing rates, it is possible to alter and improve these with lifestyle changes.

We all know that a good diet helps our health and, according to Macpherson, “plant-based appears to have the best longevity outcomes, which is a double win from the perspective of the planet as well as our health”. An exercise regime is important too, consisting of a mix of resistance for muscle building, and cardiovascular fitness. Stress management is also proving increasingly important. While all of this is nothing new, studies around understanding how we age at a cellular level are at the cutting edge of scientific research.

Macpherson explains that our bodies contain a key enzyme called NAD (nicotinamide adenine dinucleotide), which is involved in hundreds of processes including mitochondrial function, the energy generators of our cells. “NAD levels decline precipitously as we head into our forties, fifties and beyond,” he says. “So bumping them back up through supplements is quite rejuvenative.”

The other function being newly explored is cellular senescence, which describes a cell that stops dividing. It then starts secreting inflammatory molecules to get the attention of the immune system, which recognises these and clears them out. “That all happens beautifully when we’re young, but for some reason from around our forties, the body starts to ignore them and doesn’t clear them up,” explains Macpherson. “This is thought to be the reason we have more inflammatory burden as we get older.”

A key compound found to help with this is fisetin, present in strawberries. “The Mayo Clinic in America is doing research to see what the health benefits are if we clear these cells out, and in a mouse model they get a 10 percent life extension,” says Macpherson. “I think it’s going to be a mega trend we’ll all be on in five years as a really simple way for us to reduce inflammatory burden.” Fruit salad, anyone?

If you were to do the DNAage test, you’re not just then left to feel around in the dark after getting your results — SRW Laboratories gives users the option to share their data with the company, and it can then help you with a plan of action. The tests are accurate to plus or minus two years, and the algorithms are improving all the time, so eventually it could be possible to narrow that window to six months.

While living to a grand old age is desirable for many, what’s important is the quality of life, not just the quantity. “It’s not just about radical lifespan extension but radical healthspan extension,” says Macpherson. “With every advance, like the DNAage test, we raise more awareness of the fact that we’re the first generation to have this type of technology — and it means we’re going to be able to age differently.”

The technology’s going so fast that we will have a radical life extension in the next 10-20 years, he says. “You want to arrive at that point, with your body in as good a shape as possible. That’s what I’m working on — how to be as fit and healthy as possible when this all arrives.”