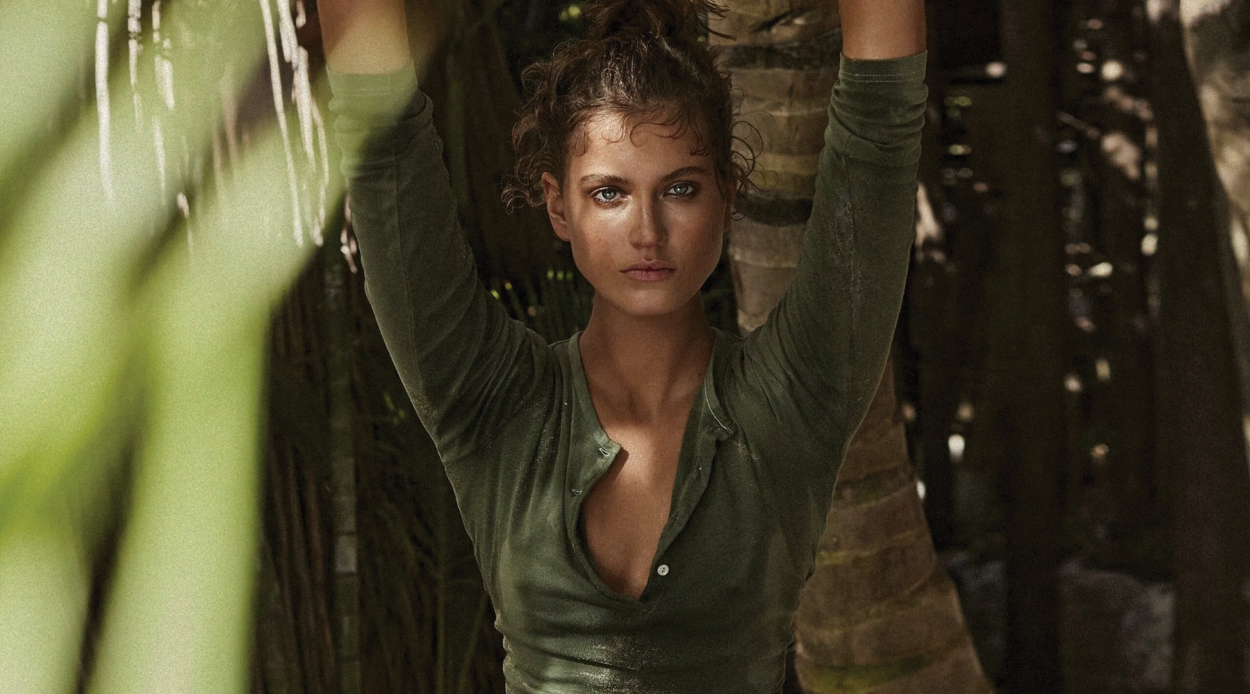 Conventional deodorants have been given a bad rap over the years, and rightly so, given their highly toxic ingredients. Here we make a very strong argument as to why you should go au-naturel.

The more we learn, the more we realise that traditional aluminium deodorants of the past — despite doing a seemingly ‘good job’ — are actually harmful for overall health and wellbeing. Emerging studies have shown that the aluminium in deodorants has been linked to an increased risk of breast cancer and Alzheimer’s disease, and other parabens found on the ingredients panel are known to be hormone disruptors. Underarm sweat has been the way we have detoxified for centuries, but after our attempt to thwart that process saw us suddenly switching to a daily dose of toxins instead, our bodies don’t know how to keep up.

The last decade has offered a masterclass in detoxification, and how important it is for us to support our bodies’ natural processes. Like it or not, under the arms is one of the most efficient ways we dispel toxins. Traditional antiperspirants effectively act as plugs that prevent the body from doing what it’s meant to, and that’s when the system reaches a point of overload. But before you make the switch to a more natural alternative, here are some crucial things to be aware of.

Pushing Past the Purge
Moving from traditional to natural deodorants will result in what is known as ‘the purge’. In the case of natural deodorant, this refers to the week or two where our bodies adjust to a new normal. It’s not nice, and it doesn’t smell great either. A lot of people mistake this as the natural deodorant not working, and are quick to pick up their supermarket standard once more. But this is actually the body ridding itself of the toxins and heavy metals accumulated over the years, which can finally exit as they were supposed to.

Navigating Trial & Error
Finding a natural deodorant that promises to carry us through the day is an unpleasant reality that often involves a lot of trial and error (sometimes with more error than success). Which is why our editors have taken the guesswork out of your beauty routine and disclosed their forever favourites, so you can smell rosey and be healthy at the same time. It may take a couple of tries to find the product for you, but this shortlist is the perfect place to start.

Meet the beauty trends inspiring us to change up our look