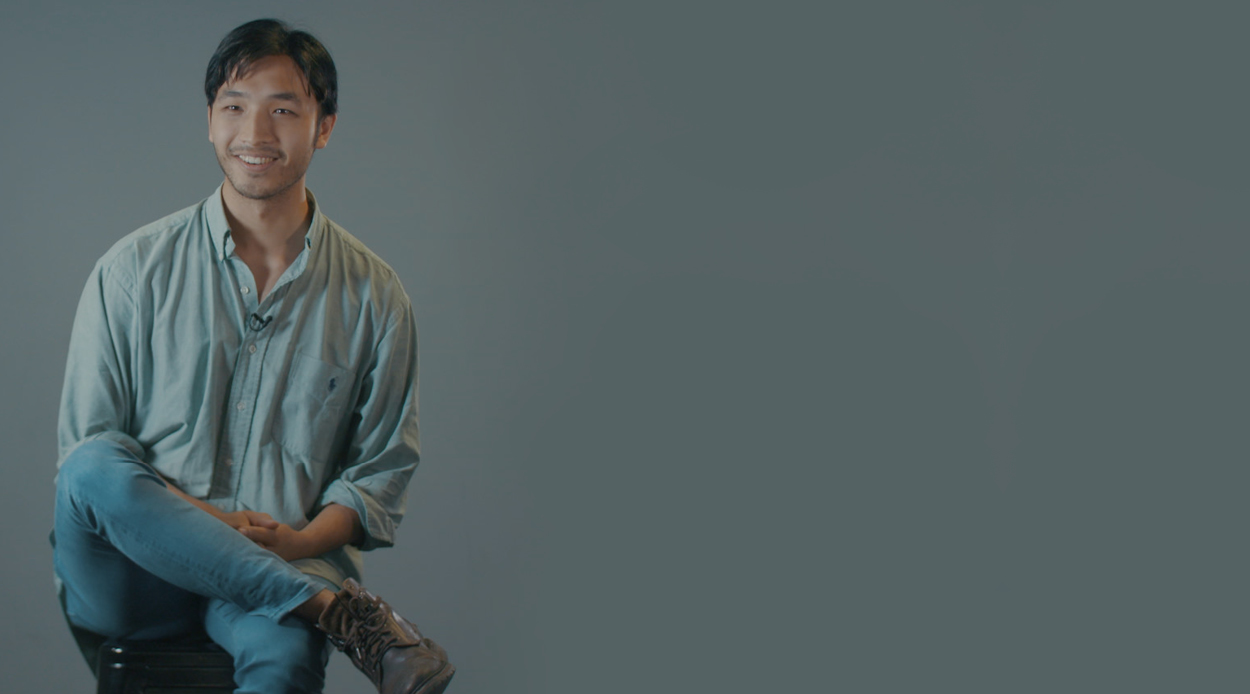 Having worked professionally as an actor for almost a decade, Yoson An was given an opportunity that many in his profession never do — the role of a lifetime in the form of the romantic lead for Disney’s live-action film Mulan (yet another in a string of Disney remakes, all of which have been released to wide critical acclaim). “When I found out,” An shares, reminiscing on the moment he heard he had been chosen for the role after an eight-month process, “it was a combination of disbelief, relief and excitement.”

After wrapping on set earlier this year and being quickly picked up for a role on a BBC series alongside a cast of renowned industry heavies, it would seem that An is destined for big things. “I’ve been extremely lucky with the roles I’ve played in my career,” An says,” and although luck might have a little to do with it, he isn’t the kind of actor to just rely solely on that. With a number of directorial and writing projects on the go for his production company, MANIFEST and an obvious talent for the work, An is setting himself up to have a long career in a notoriously fickle industry. Lending advice for other aspiring actors, An says, “spend some time alone to get to know yourself, work on your craft and be prepared… but most importantly, fall in love with the process.” Wise words from one to watch.