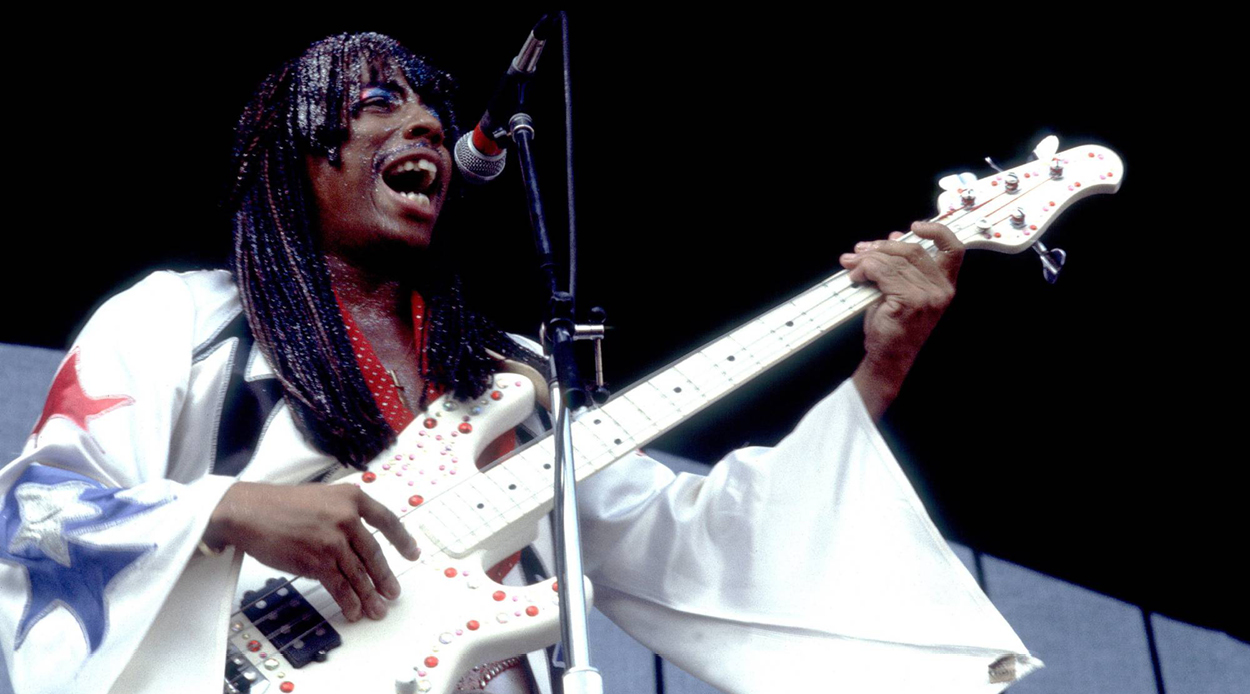 Bitchin’: The Sound and Fury of Rick James.

From acclaimed LGBTQIA+ community photographer Fiona Clark to esteemed ocean explorer Jacques Cousteau and troubled musical genius Rick James, the central characters of these new documentaries captivate in their own unique way. As these deep-dive documentaries show, the spirit of an individual can inspire in multitudes. But what will be their legacy?

Fiona Clark: Unafraid
Her images of the LGBTQIA+ community in 1970s New Zealand are now celebrated, but at the time, Fiona Clark was shunned and censored. This documentary, the first feature film from local artist and filmmaker Lula Cucchiara, tells the story of how Clark overcame numerous obstacles to become one of our most respected social documentarians. Chosen as part of the Cannes Marché du Film documentary selection and having shown at the NZIFF, Fiona Clark: Unafraid is an inspiring watch not just for the queer community but for anyone who strives to live their life openly and without fear. Showing on the 22nd & 28th of January as part of the In The Shade film festival.

The Lost Leonardo
Mystery, intrigue, money and one of history’s most famous artists come together in this highly entertaining documentary following the 2011 discovery and later the $450 million sale of ‘Salvator Mundi’ — a painting that was authenticated as a true Leonardo Da Vinci, then vanished.

Becoming Cousteau
Dive into the life and legacy of one of the world’s best-known explorers in this warmly rendered documentary about Jacques Cousteau. Offering insight into the man behind the underwater adventures, groundbreaking inventions (like the Aqualung), iconic films and trailblazing activism, this is an utterly inspiring watch. Watch on Disney+.

Bitchin’: The Sound and Fury of Rick James
A complicated man, an undeniable musical genius, Rick James’ turbulent life and career is spotlighted in this frank documentary. No doubt an inimitable talent, James was also the perpetrator of some very dark acts, leading the viewer to ponder the important question of whether art can exist in isolation from the artist and their actions. Watch on Apple TV.