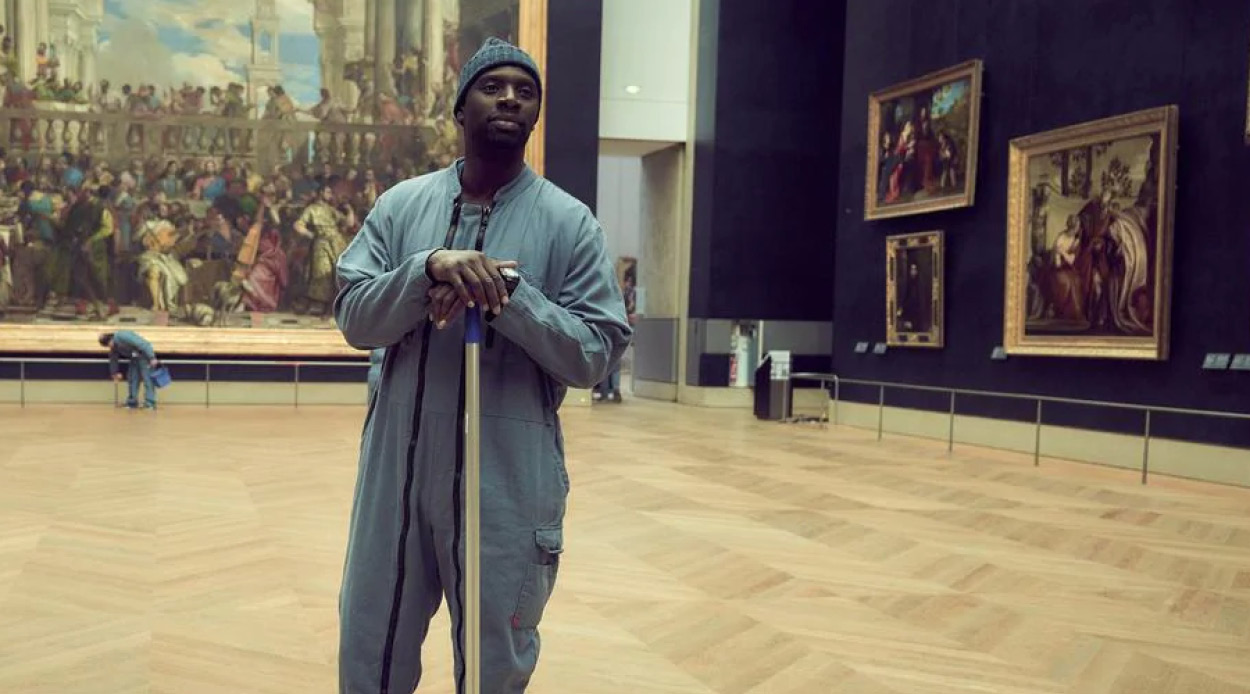 If you’re feeling indecisive or uninspired about what to watch next, let this concise list guide you in the right direction.

Framing Britney Spears
Watch on ThreeNow
Quite possibly the most talked-about documentary of 2021 so far, Framing Britney Spears examines the highly-publicised life and career of pop icon Britney Spears, exposing the media’s toxic and troubling treatment of the superstar, her controversial conservatorship and the battle to control her estate. This feature-length film, produced by The New York Times, has seen a fresh wave of concerned fans and onlookers calling for the legal system to #FreeBritney.

Lupin
Watch on Netflix
Abandon your phone and turn all your attention to Lupin, Netflix’s new French language crime drama. Subtitles make this a requirement, although we would advise following this rule regardless. Inspired by the famous French tale of Arsène Lupin, the gentleman thief and master of disguise, this ten-part series follows Assane Diop as he avenges his father’s downfall at the hands of his wealthy employers. With twists and turns abound, this series has been likened to Sherlock Holmes and Luther in its addictiveness.

Your Honor
Watch on Neon
Fans of Breaking Bad will be pleased to see Bryan Cranston back doing what he does best — taking a turn from the norm to do terrible things. In Your Honor, Cranston stars as Michael Desiato, a respected judge whose son commits a hit-and-run, of which the consequences spiral into a web of deception, lies and impossible choices. A nail-biting watch that’s nerve-wracking to say the least.

Euphoria (Special Episodes 1 & 2)
Watch on Neon
Euphoria returns with two special episodes to placate eager appetites while season two is inevitably delayed due to Covid-19. In a departure from the bouncing soundtrack and drippingly rich visuals synonymous with the teen drama, the paired-back specials focus on characters Rue (Zendaya’s historic Emmy Award-winning role) and Jules as they hold one-on-one conversations with a sobriety sponsor and a therapist respectively. Intimate and intense, these bonus episodes are a must-watch for fans and newcomers, acting as an important bridge between the first and upcoming second season.

The White Tiger
Watch on Netflix
With an impressive 92 percent rating on Rotten Tomatoes, Netflix’s new film The White Tiger is proving to be a hit with critics and audiences alike. Based on the Man Booker Prize-winning novel of the same name, The White Tiger explores the intricacies of class and caste in India, examining the divide between the haves and the have-nots through the journey of a poor villager turned ambitious entrepreneur.