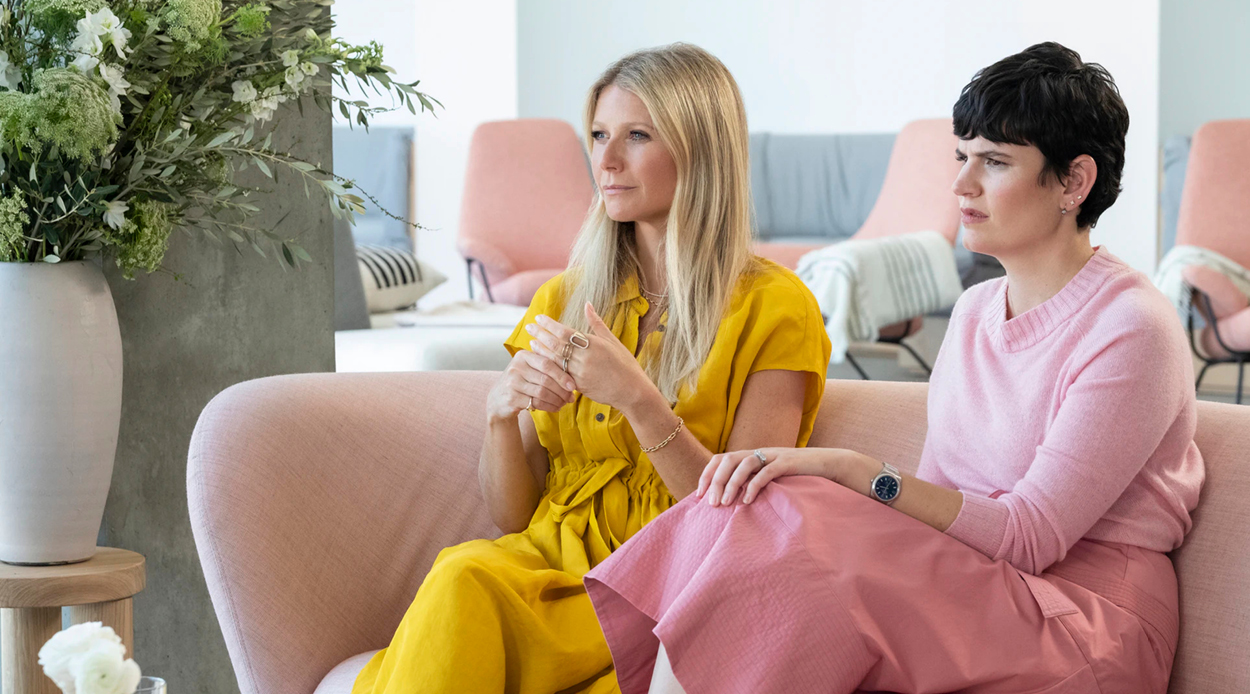 It’s only February, but we’re already betting that 2020 is the year where television finally meets our lofty expectations. Not only are there now more streaming services than you can shake a remote at, but the current productions are of such calibre that we suspect our collective habit of TV bingeing is only in its infancy. Are you hungry for some prime viewing material? These are the TV shows that we can’t binge enough right now.

The Stranger
What: Netflix’s new nail-biting thriller series opens on a mystery woman revealing a powerful secret to a man about his wife, and delivering a devastating blow to his seemingly perfect life. The eight-parter is brought to life by a plethora of fine British talent, including The Hobbit‘s Richard Armitage as lead character Adam Price, Antman and The Wasp‘s villain Hannah John-Kamen and Ab Fab‘s brilliant Jennifer Saunders.
Where: Netflix

Little America
What: Writers Kumail Nanjiani, Emily Gordon (both of The Big Sick) and Lee Eisenberg (formerly of The Office) have joined forces to create this series inspired by the true stories of immigrants in America. Each episode tells a different tale, from a Nigerian student exploring Oklahoma’s cowboy culture, to a young boy who discovers his parents have been deported.
Where: Apple TV+

Awkwafina Is Nora From Queens
What: Crazy Rich Asians‘ funnywoman and actress, Awkwafina, stars as Nora Lin in this new comedy scripted series. Based on her own beginnings in New York’s Queens, it follows her as she navigates young adulthood in the Big Apple with her whacky family grouping of cousin, dad and grandma.
Where: Sky TV, Comedy Central

The Goop Lab
What: The first episode of this Netflix newcomer kicks things off in Jamaica, where a group of Goop staffers are cross-legged on the floor, ready to use mushrooms to explore psychedelics in a therapeutic setting. A spinoff of Gwyneth Paltrow’s Goop enterprise, this series of The Goop Lab ventures into “ideas that may seem out-there or too scary” — whether that be vampire facials, psychedelics by the beach, or diving into a frozen lake. One person’s gobbledy-goop may be another person’s treasure.
Where: Netflix

The Outsider
What: Stephen King’s spooky novel has been adapted for television and, while the novel didn’t exactly make waves, it looks as though the series sure as hell will. Jason Bateman is bloody (in the literal sense) brilliant as Terry Maitland, a man who is suspected of the grisly murder of an eleven-year-old local boy. There is irrefutable evidence that places him both at the scene of the crime, and also 200 miles away at the exact same moment…
Where: Neon