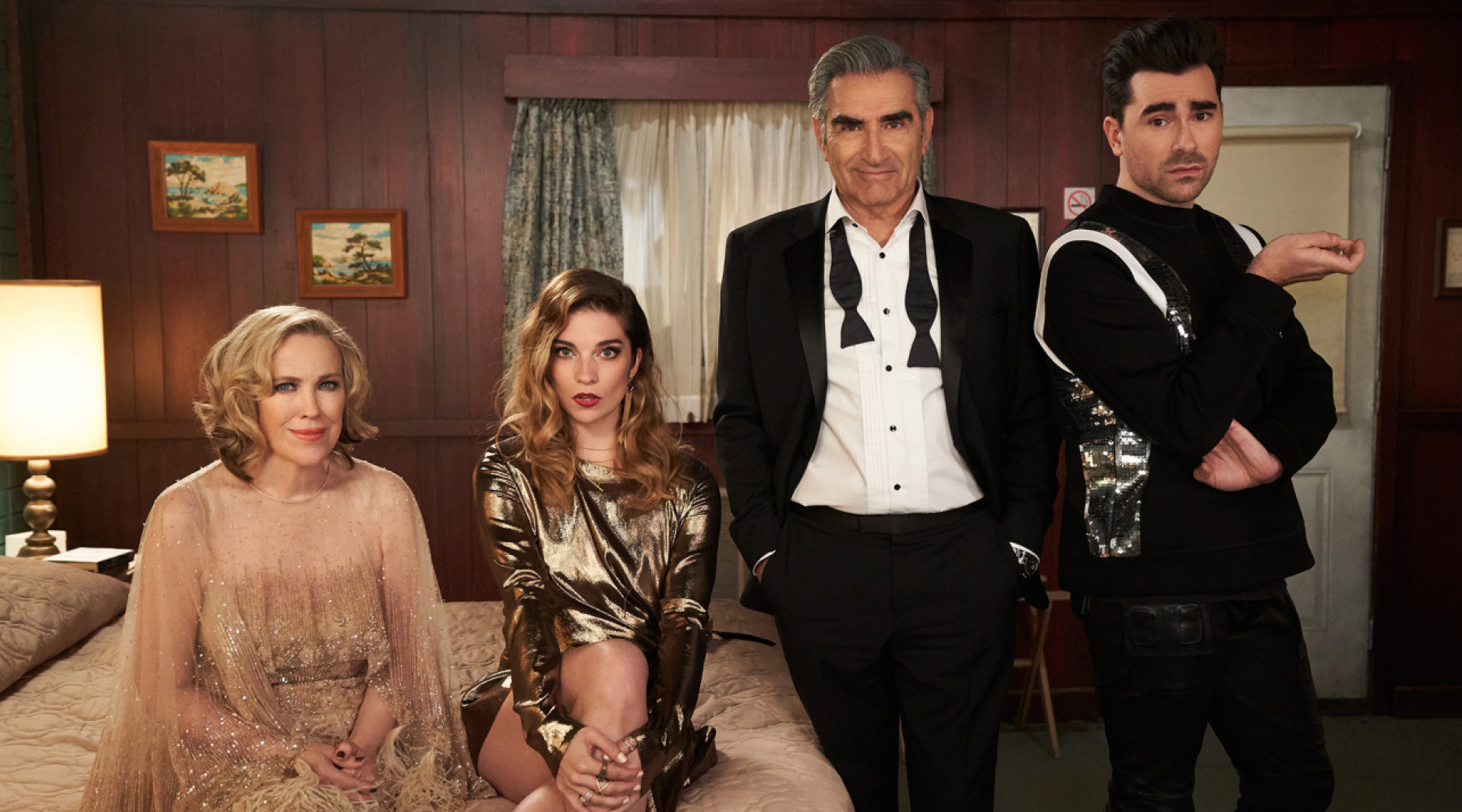 With Coronavirus concerns on the rise, more people are unexpectedly spending time holed-up indoors. One thing to be grateful for at this time of uncertainty is that social isolation comes at a time when television is at its peak (silver linings, and all that). From new seasons of beloved series to new shows, our favourite streaming services are dishing out plenty of quality escapism over the coming weeks — here is the best of the best.

Westworld
What: The latest instalment of this sci-fi favourite sees an exploration of the world outside of Westworld, which, for those who are new to the series, is a futuristic, Western-styled theme park where robots help guests experience wild adventures. A few new additions will join the stellar cast, including Aaron Paul (Breaking Bad) and Vincent Cassel (Black Swan).
Length: Three seasons, 28 episodes
Where: Sky TV

Ozark
What: Ozark is one of Netflix’s more compelling offerings, following family-man Marty Byrde (Jason Bateman) as he continues to launder millions of dollars for a Mexican drug cartel. The third season drops on March 27 and will pick things up six months after the season-two finale,
Length: Three seasons, 30 episodes
Where: Netflix

Schitt’s Creek
What: There’s no better time to indulge in funnybone-tickling escapism. Schitt’s Creek has found new life on Netflix with all seasons, including the latest — the sixth and final season — available and ready to be gorged on. Father and son team Dan and Eugene Levy, along with comedy queen Catherine O’Hara, continue to delight as a rich family coming to terms with their reduced circumstances.
Length: Six seasons, 68 episodes
Where: Netflix

McMillions
What: This six-part documentary series tells the explosive story of the infamous McDonald’s Monopoly scam where a complex network of friends and family fraudulently won USD$24 million between 1989 and 2001. The gripping tale is told by all those who participated, including the prizewinners and the FBI agents involved.
Length: One season, six episodes
Where: NEON

Devs
What: Devs is a slow burner, but what it lacks in explosive beginnings it makes up for with an utterly compelling science-fiction plotline. Directed by Alex Garland, (Ex Machina, 28 Days Later) no less. It follows software engineer Lily Chan as she investigates her employer, the mysterious CEO (Nick Offerman) of a Silicon-Valley-esque tech company who might be involved in the disappearance of her boyfriend.
Length: One season, five episodes released (of eight)
Where: Sky TV

Hunters
What: Nazis, Al Pacino and a murder investigation are three things you didn’t know you needed at the crux of a TV series, until now. Hunters is set in seventies New York City and follows a ragtag band of Nazi hunters as they do everything in their power to block an impending Fourth Reich.
Length: One season, ten episodes
Where: Amazon Prime