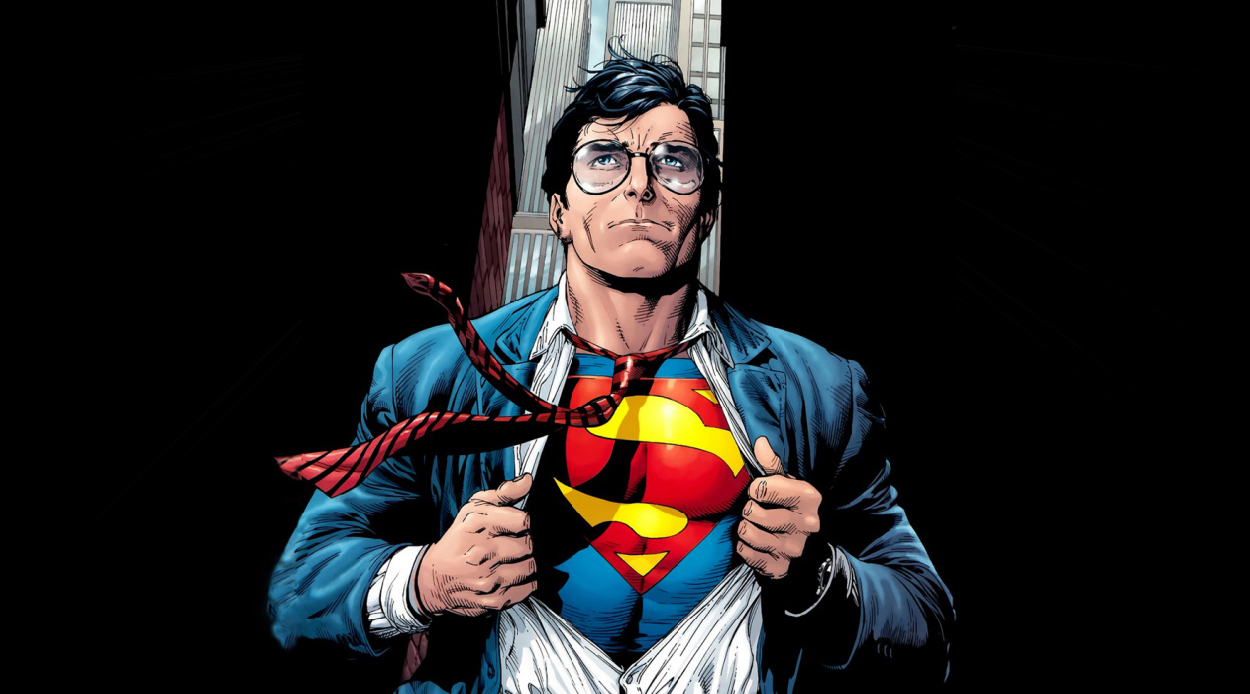 As journalists, there are numerous terms that we wind up misusing, overusing, or even stripping meaning of altogether. The word hero is one which has found itself subject to all three. Upon flicking through a magazine or skimming the front page of a tabloid, it’s likely that you will find anyone from reality TV stars to the local mayor stamped with the coveted term. And — after a while of being bandied about with such lack of regard for the definition — it can lose its significance entirely, like when a diurnal word is repeated in quick succession so that it begins to feel as though it never belonged to the mother-tongue at all. In order to identify the real heroes in a sea of imitators, it’s high time we received a refresher course on the true meaning of the word, reminding ourselves exactly why we need them in the process.

The term itself goes back to the times of ancient Greece, a word initially derived from hērōs, literally meaning ‘protector’ or ‘defender.’ It runs rampant throughout all of Greek mythology, tales as old as time that are laced with figures so brave and daring, so cunning and quick-thinking, that their exploits still captivate our imaginations today. Hercules for example, best known for his mind-blowing feats of strength and stamina, was the super-powered everyman who conquered the 12 Labors. He has lived on in the fables and fairytales that have long been woven through our cultural fabric, resurfacing throughout the years via an array of different guises.

In the 1930s it was superheroes that took up the torch and charged on ahead. Superman came to life in 1938 as a glimmer of hope in a wartime era, before cementing himself swiftly and firmly as a universal icon. The bold, capital ‘S’ represented everything that the Greek heroes had before: bravery, fearlessness, honesty, integrity and immeasurable strength. Over 70 years later, superheroes are no longer confined to their saturated, quadrilateral cages, having spilt out from the pages of comic books before seeping into everything from blockbuster movies to Comic-Con festivals. All it takes is one look at the juggernaut Marvel franchise to see how heroes in one form or another are still embedded deeply within our culture.

We no longer believe in nine-headed, serpentine water monsters, or men with superhuman strength — yet our need for valiant heroes has not wavered. Even more so as of late, as we progress into an age where celebrities and media personalities unrightfully pry the cape from the real, more deserving heroes of our time. Fighting to revive authentic heroism is Philip Zimbardo, the American psychologist and professor emeritus most famous for his controversial Sanford Prison Experiment in 1971. Opting for a more uplifting approach this time around, Zimbardo has founded the Heroic Imagination Project, a non-profit organisation that teaches everyday people how to be heroes in their own right. With his newly crafted series of education programmes, he invites us to question whether heroes are born or made. Perhaps it is a mix of both.

Above all, a hero in its truest sense should encourage us to transform ourselves for the better while delivering a serious dose of hope. Outside of our immediate lives, the world can sometimes prove a difficult and devastating place rife with poverty, social unrest, famine, and serious armed warfare. Heroes should serve as beaming strips of light that tear open the darkness and remind us that, even when we thought all was lost, there are still people we can turn to for guidance. Profoundly good people who choose to do the right thing, selflessly and without an expectation of recognition, and in whom the true meaning of heroism lives on.