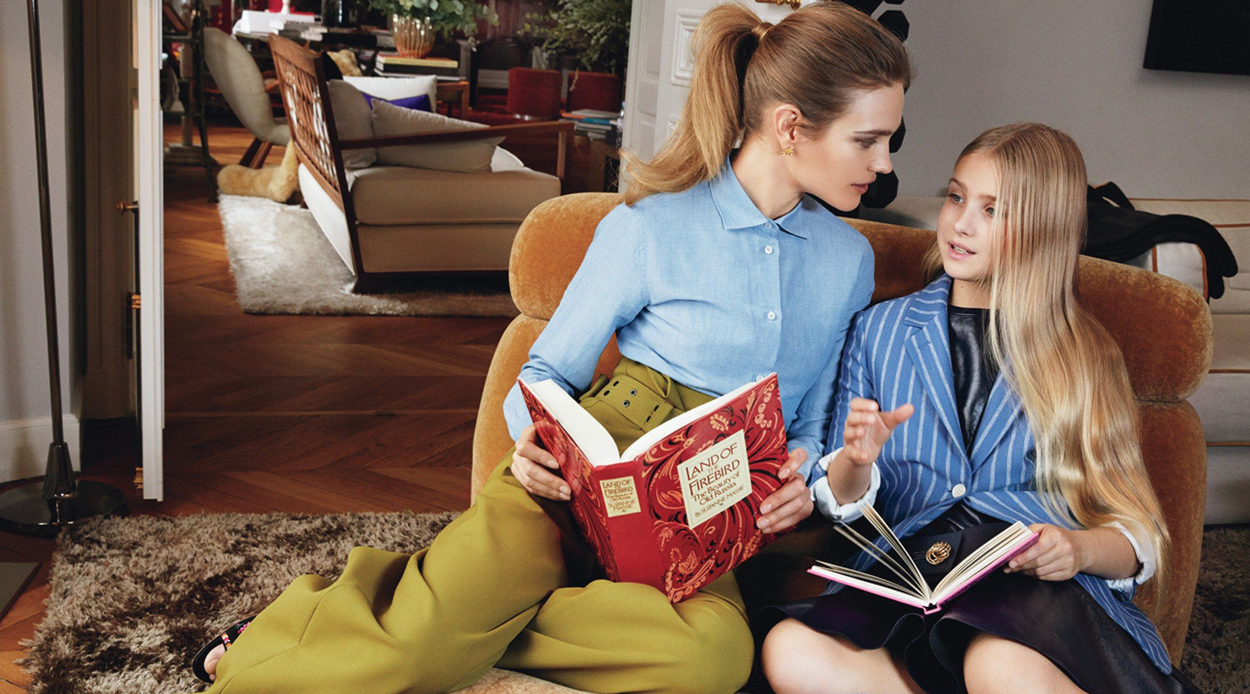 There is no doubt that we are living in extraordinary times but immersing ourselves in the lives of others can show that remarkable things happen to people everyday. From sports stars to the First Lady, women on the run to society queens, here are the lives the Denizen team is looking into.

Will by Will Self
It may be a dark journey into heroin-not-so-chic but I do love Will Self’s writing. It’s set during the eighties when the writer threatened his brilliant future with destructive behaviour.

Among The Porcupines by Carol Matthau
The wife of actor Walter Matthau led a life worthy of a film. When her mother married an aviation millionaire she went from rags to riches living on Fifth Avenue and becoming best friends with Gloria Vanderbilt and Oona Chaplin. With doll-like looks and a sharp tongue, Matthau moved through high society, the literary worlds of Truman Capote and her two-time husband William Saroyan and eventually Hollywood.

Unorthodox The Scandalous Rejection of My Hasidic Roots by Deborah Feldman
I devoured the Netflix series faster than Tiger King so Feldman’s book is my next step into the confronting world of ultra-organised religion. Feldman’s brave search for Freedom offers a glimpse into other worlds while shining a light on our own.

The Girl With Seven Names by David John and Lee Hyeon-seo
The thrilling story of one woman’s escape from totalitarian North Korea and her battle to be reunited with her family.

Everything I Know About Love by Dolly Alderton
Apart from incredibly snappy writing, this is worth the read alone if it stops you from throwing a Rod Stewart-themed party. Just don’t do it.

Open by Andre Agassi
An absolute classic that looks at the tennis champion’s battles with drugs and rivals. It’s hard to believe that when he started playing, he hated the game.

Becoming by Michelle Obama
The most memorable First Lady of the modern era, Michelle Obama is also one of the most inspiring. Her rise to the top as a lawyer and in public service puts this Obama front and centre, where she belongs.