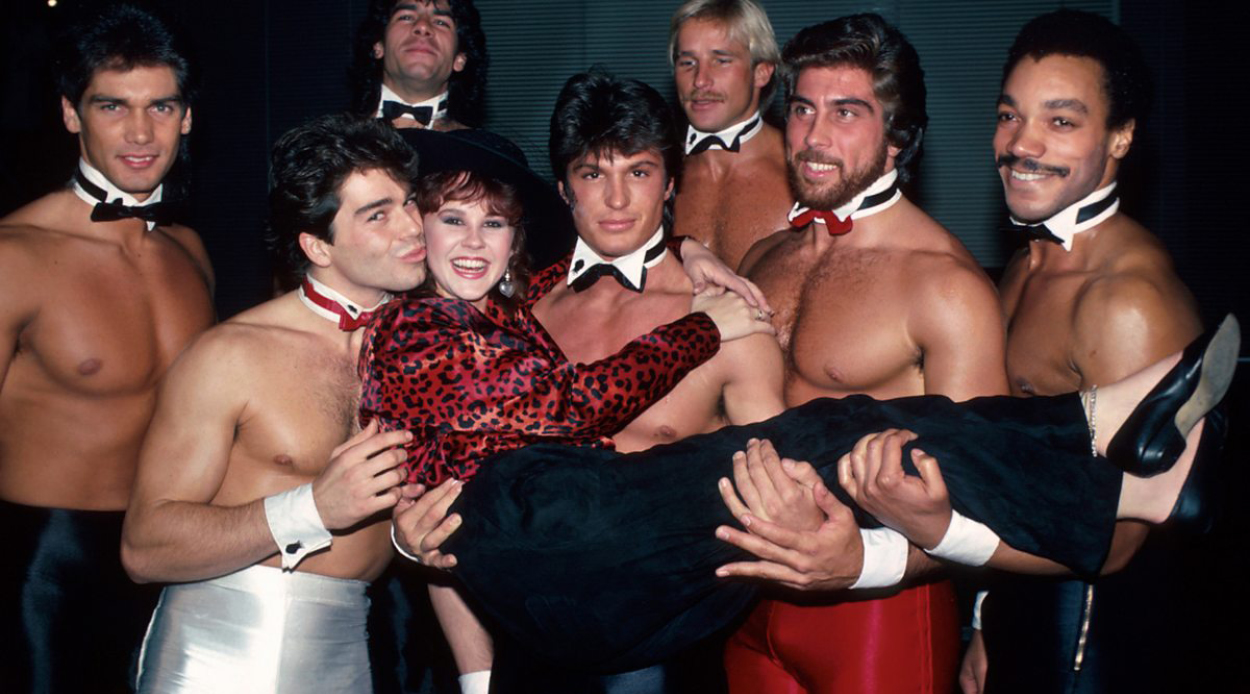 Welcome to Your Fantasy.

From stranger-than-fiction true crime stories to unconventional cultural commentaries, here are the compelling podcasts to queue up next.

Mission: Interplanetary
As space becomes within our reach (looking at you Bezos and Musk) how are we all going to conduct ourselves up there? NASA astronaut Cady Coleman and Scientist-author Andrew Maynard explore the unique viewpoints of those working to create a new world in space. Their dulcet Mission: Interplanetary looks at the big questions, challenges to overcome, and opportunities beyond the bounds of Earth.

Not Past It
History is not gathering dust on a bookshelf, it’s right in front of us. In Not Past It, attentive host Simone Polanen picks a historical moment of the week — from the Beanie Babies bubble burst to Woodstock’s remarkable rebrand — and acknowledges its anniversary by discovering how it still shapes our world today.

Have You Heard George’s Podcast?
Treat yourself to a lyrical journey each week with this critically-acclaimed podcast from London spoken word performer George the Poet. While some of his episodes sway into fiction, a favourite episode is the sincere ‘True Love’, where George reveals why he married his best friend Sandra, and asked his Mum, and Meghan and Harry, for advice first.

Suspect
In 2008, Arpana Jinaga was helping host a Halloween party in her apartment building when she was strangled to death in one of the themed rooms. The story of Suspect may seem straight out of an American thriller movie but this true crime podcast becomes much more as it looks into the issues of race, injustice and forensic failures uncovered over the years in this podcast’s making.

Welcome to Your Fantasy
The taught abs of Chippendales are an 80s cultural icon, but did you know the all-male revue show had a dark underbelly? In the eight-part true crime podcast Welcome to Your Fantasy, historian Natalia Petrzela discovers how a dive bar named after an 18th-century furniture designer became a global phenomenon, while being embroiled in a manhunt for a murderer.