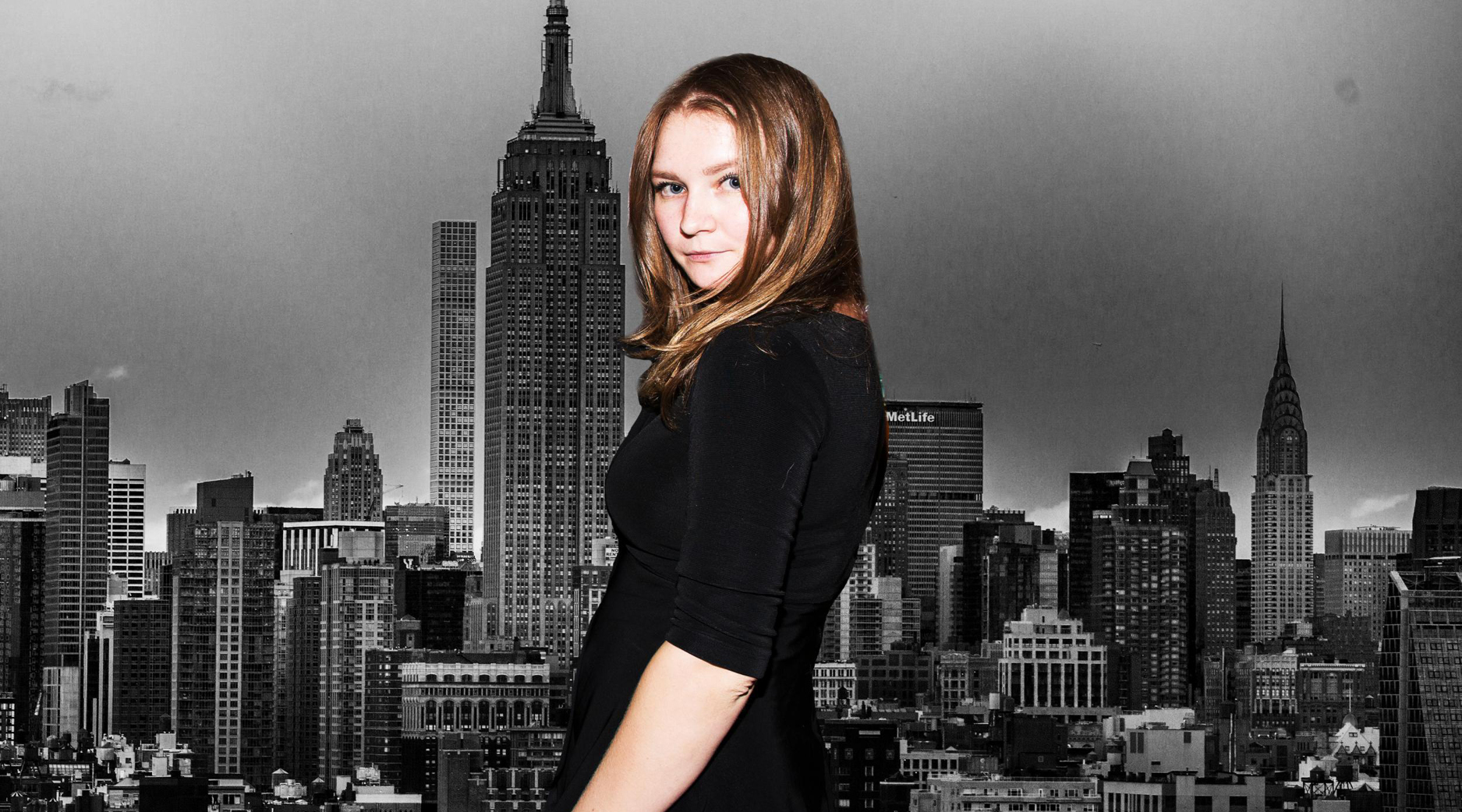 Get your aural fix with these addictive podcast series that look at love, murder, money and television. 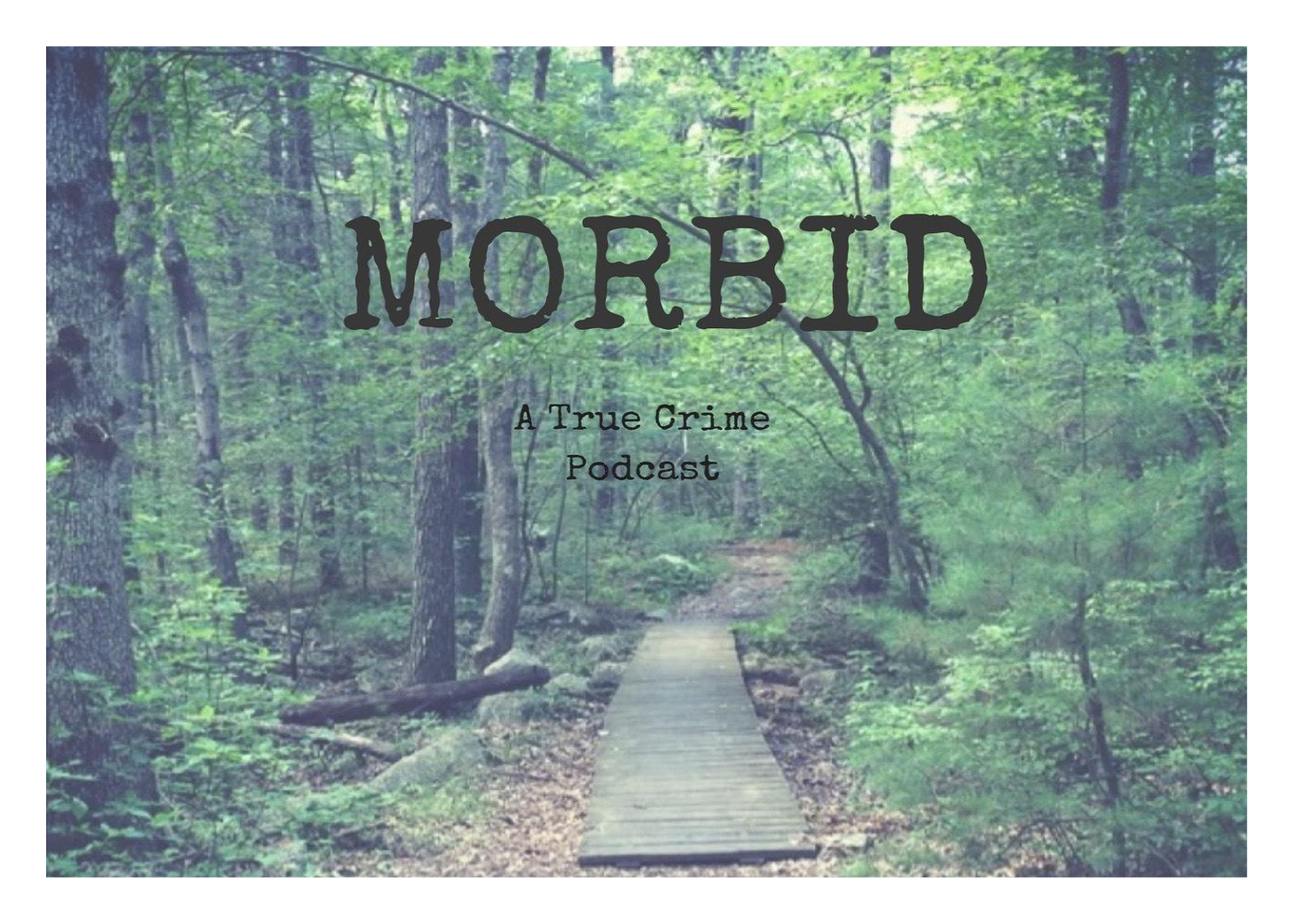 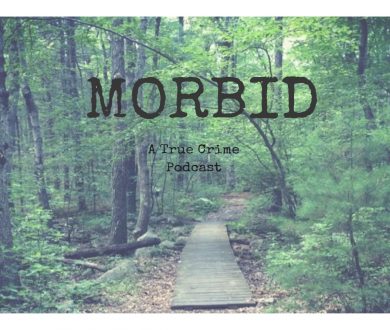 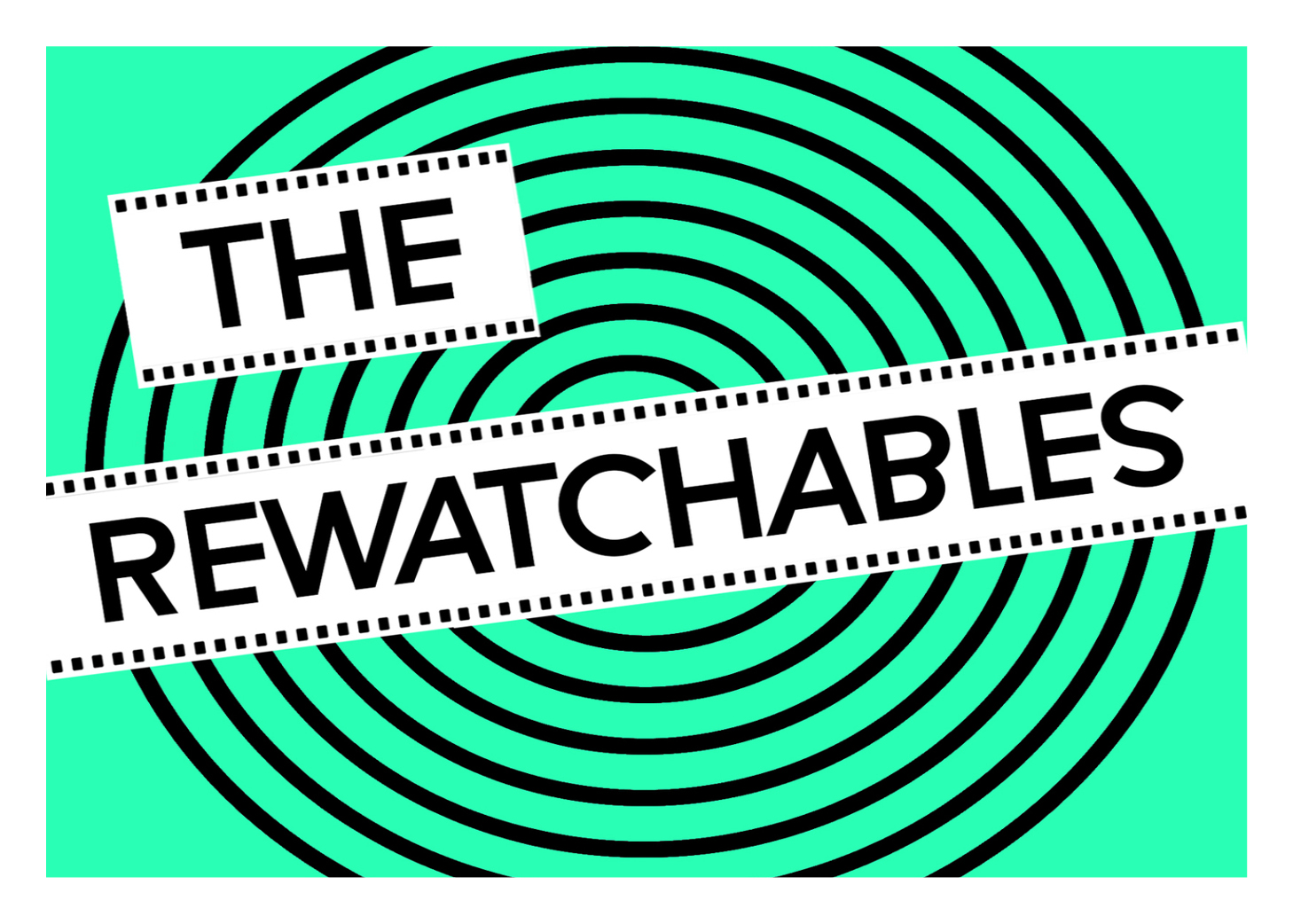 The Rewatchables
New York cinephiles assess classic films to decide what makes them rewatchable, from The Devil Wears Prada to The Sixth Sense. 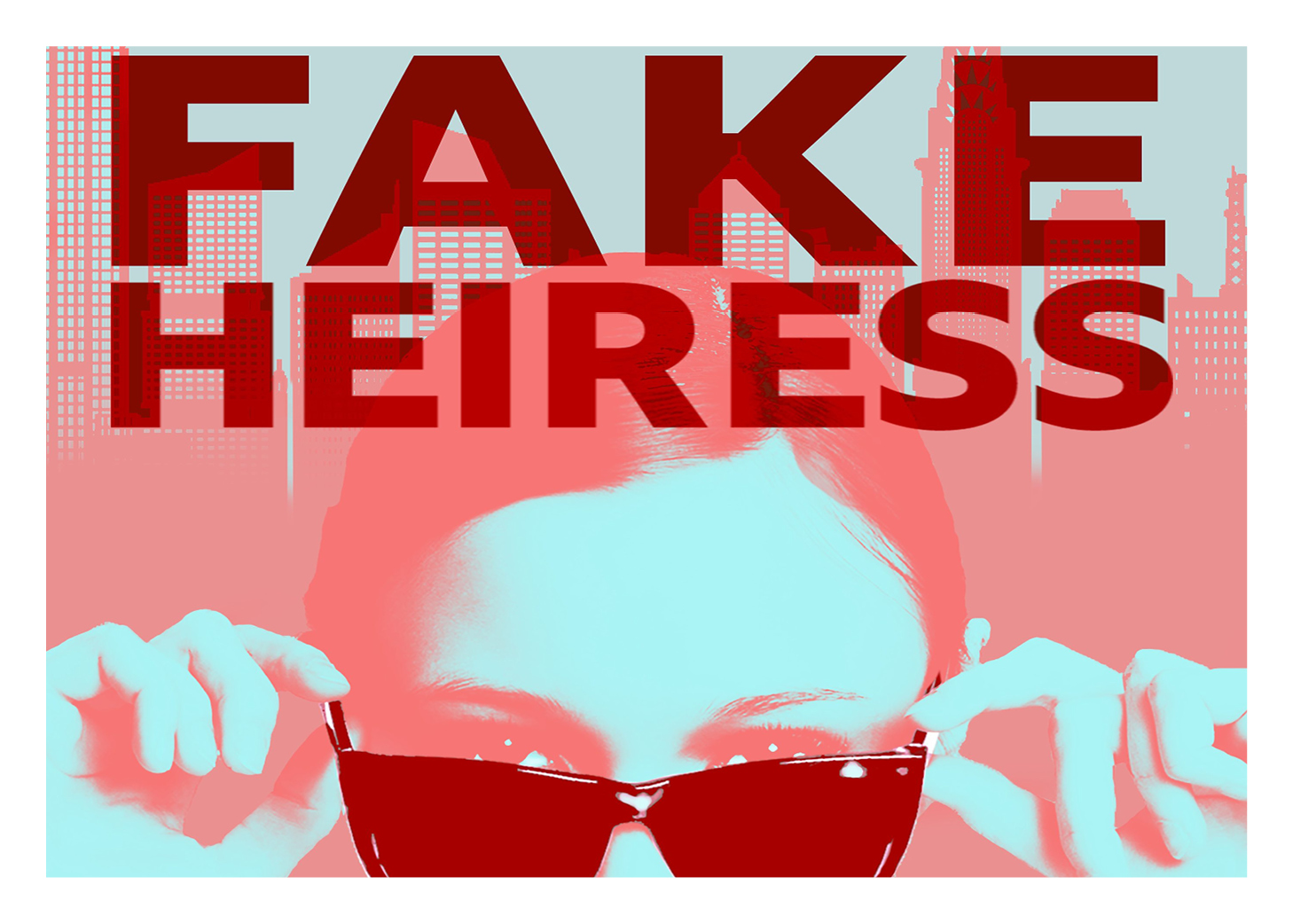 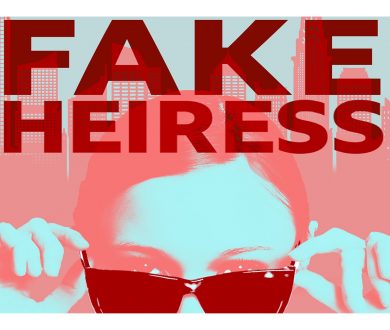 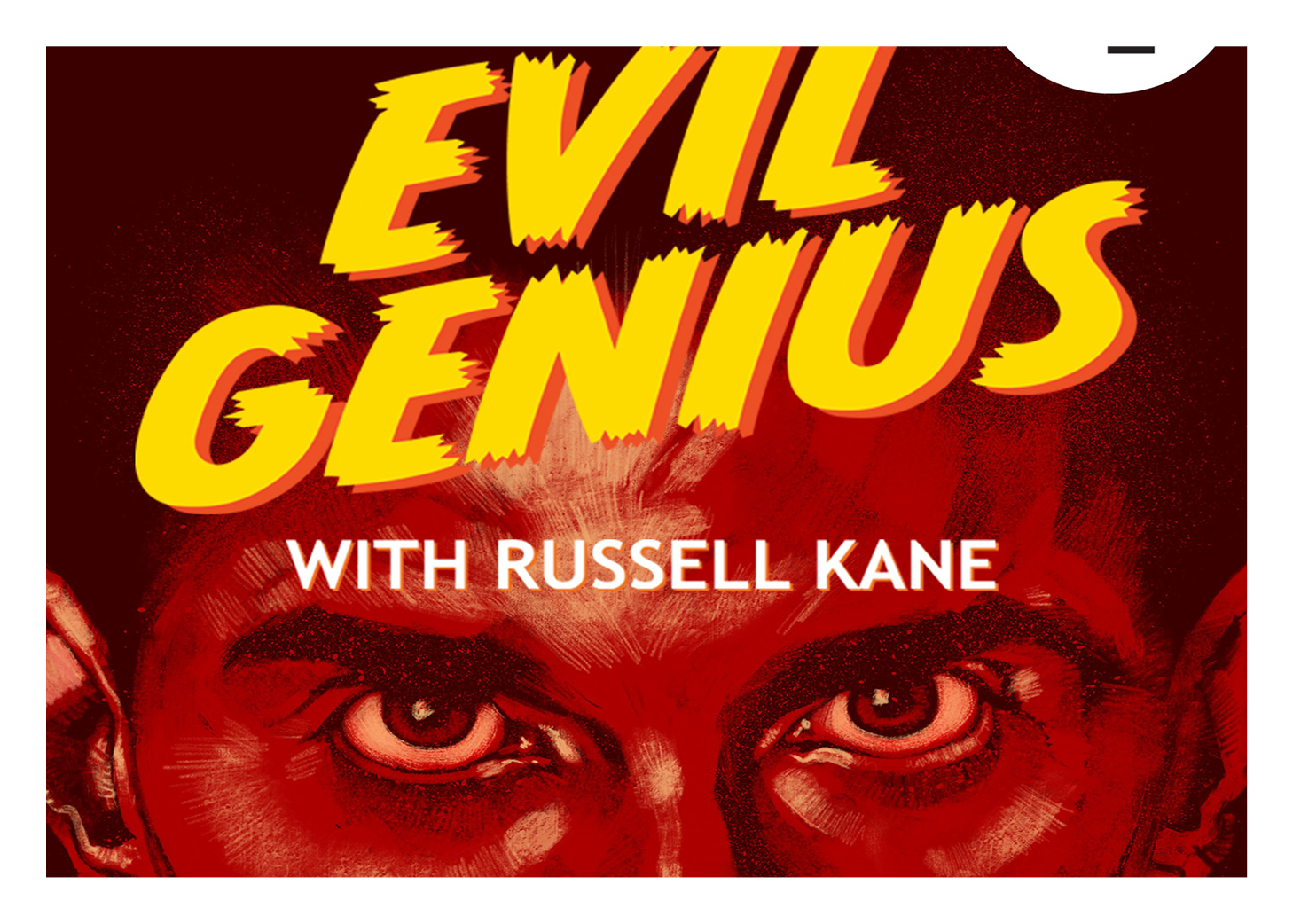 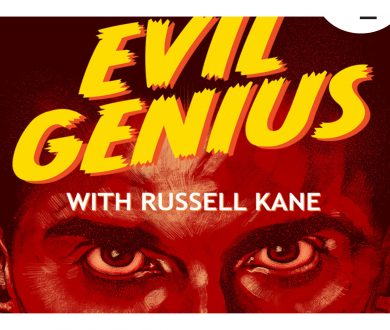 Evil Genius
British comedian Russell Kane hosts a panel that determines whether historical figures were geniuses or evil. No sitting on the fence. Whitney Houston, Fidel Castro and Queen Victoria have featured. 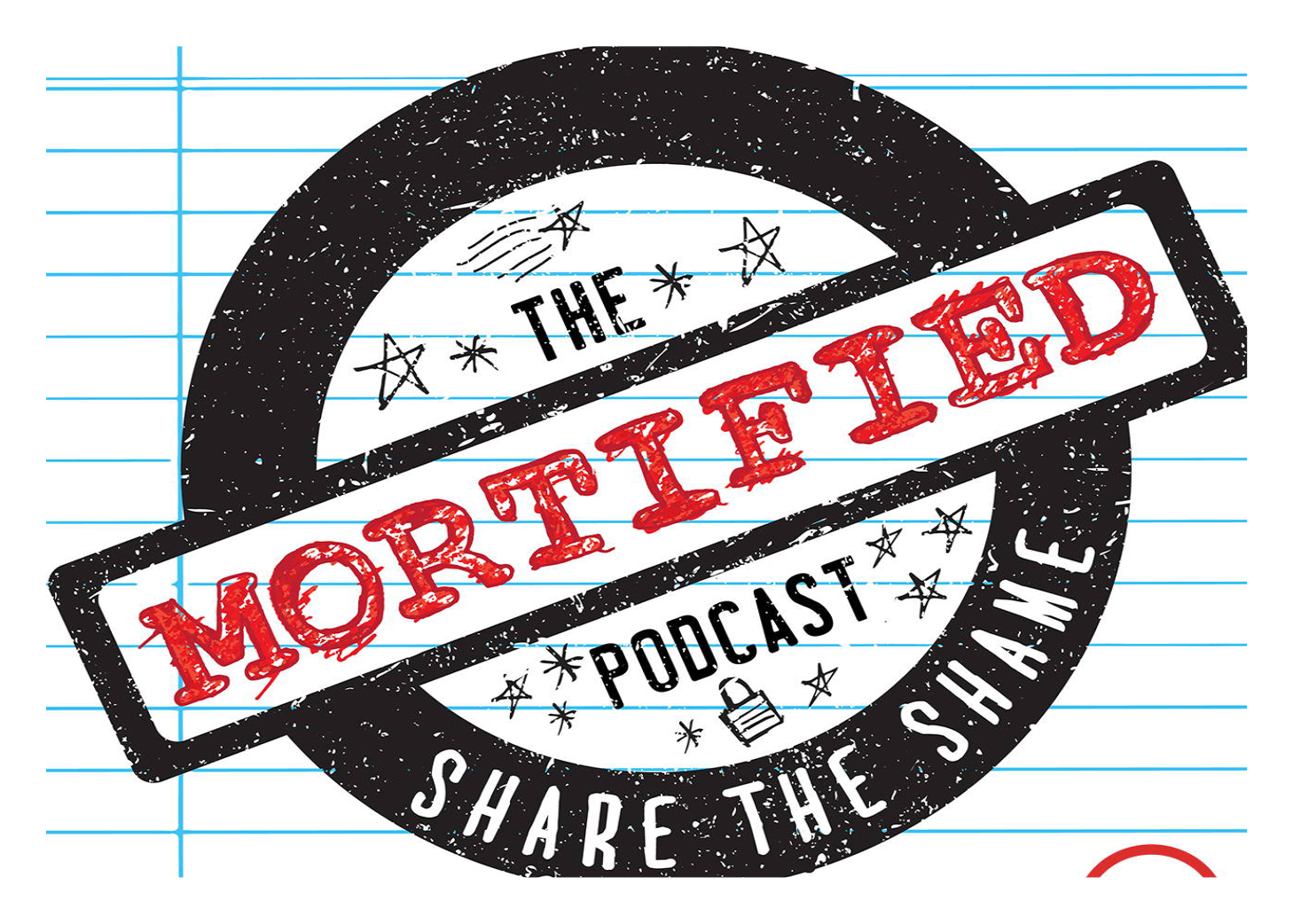 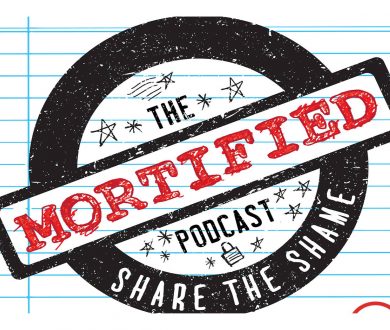 Mortified
People read from their teenage diaries and share stories of friendship squabbles, first romances and unrequited love with an embarrassing edge in front of a live audience. 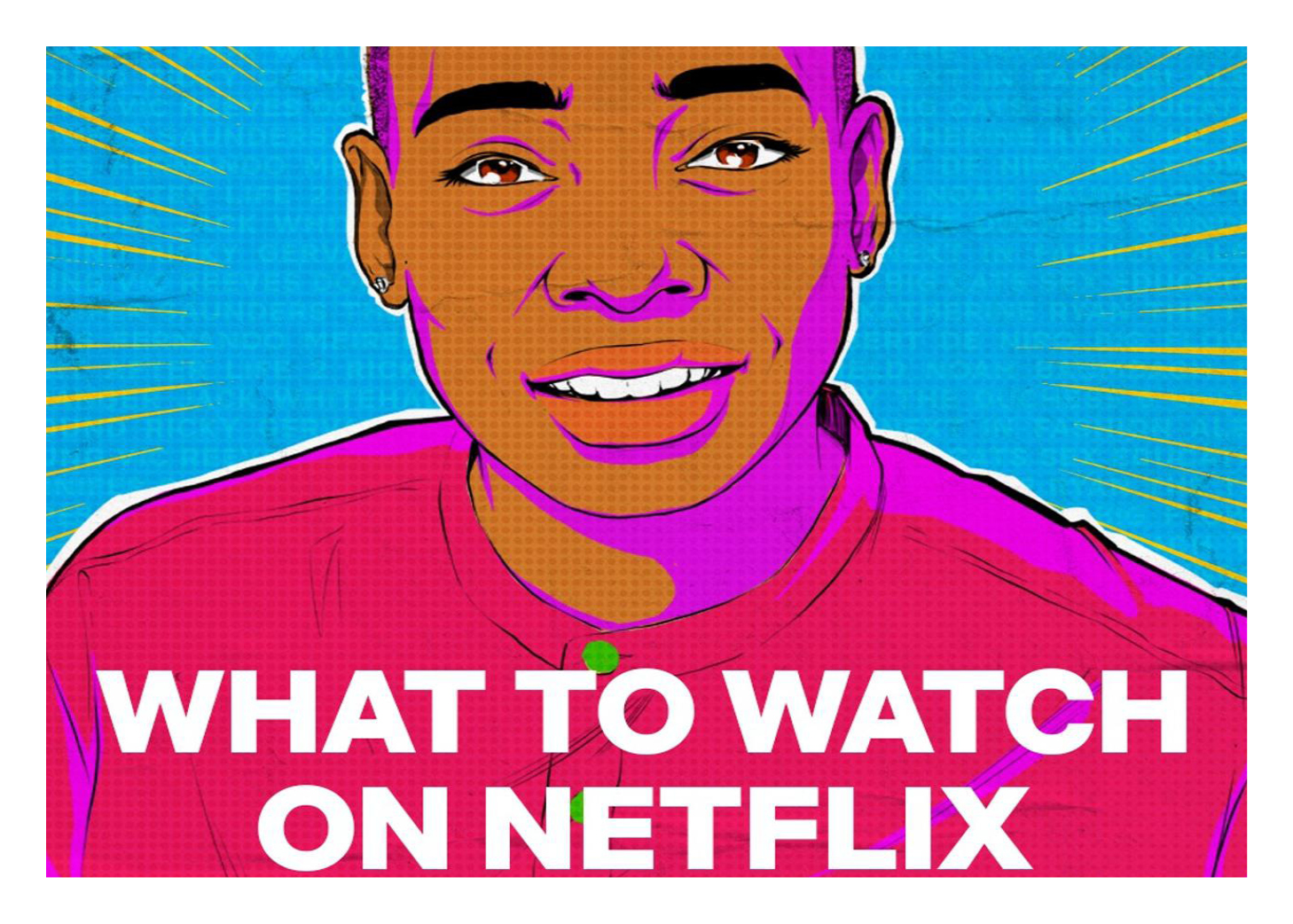 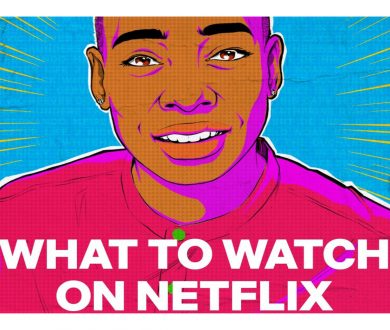 What To Watch On Netflix
Discover whether a series is worth watching before you invest your weeknights and a case of wine. The hosts Dotty and Jamie Guru are often joined by series’ stars. 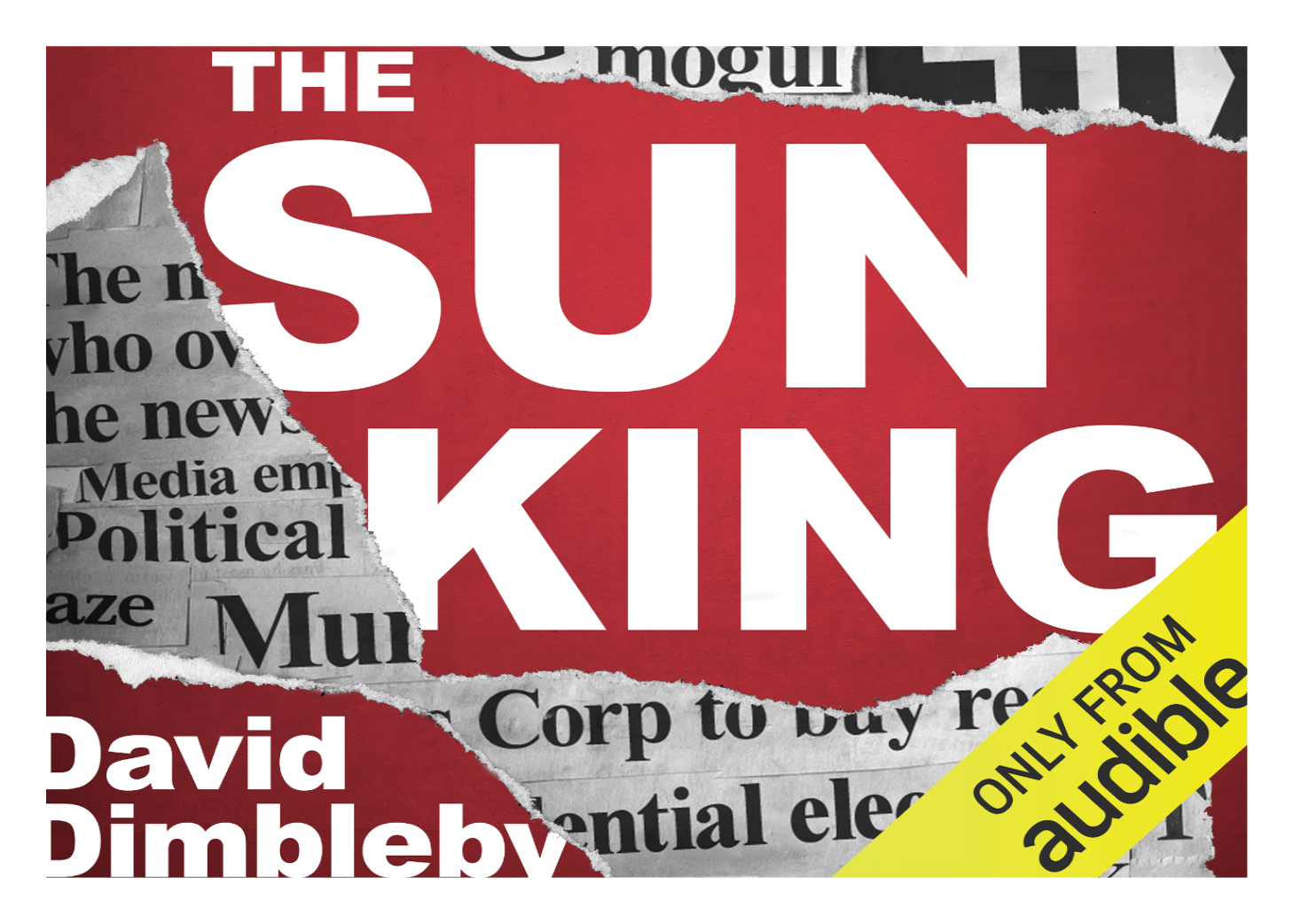 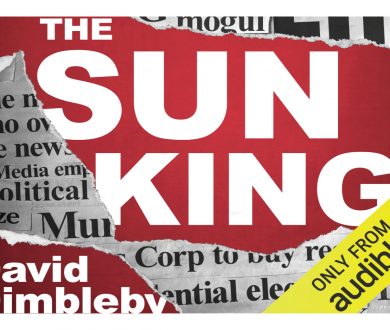 Favourite episode: All of them! 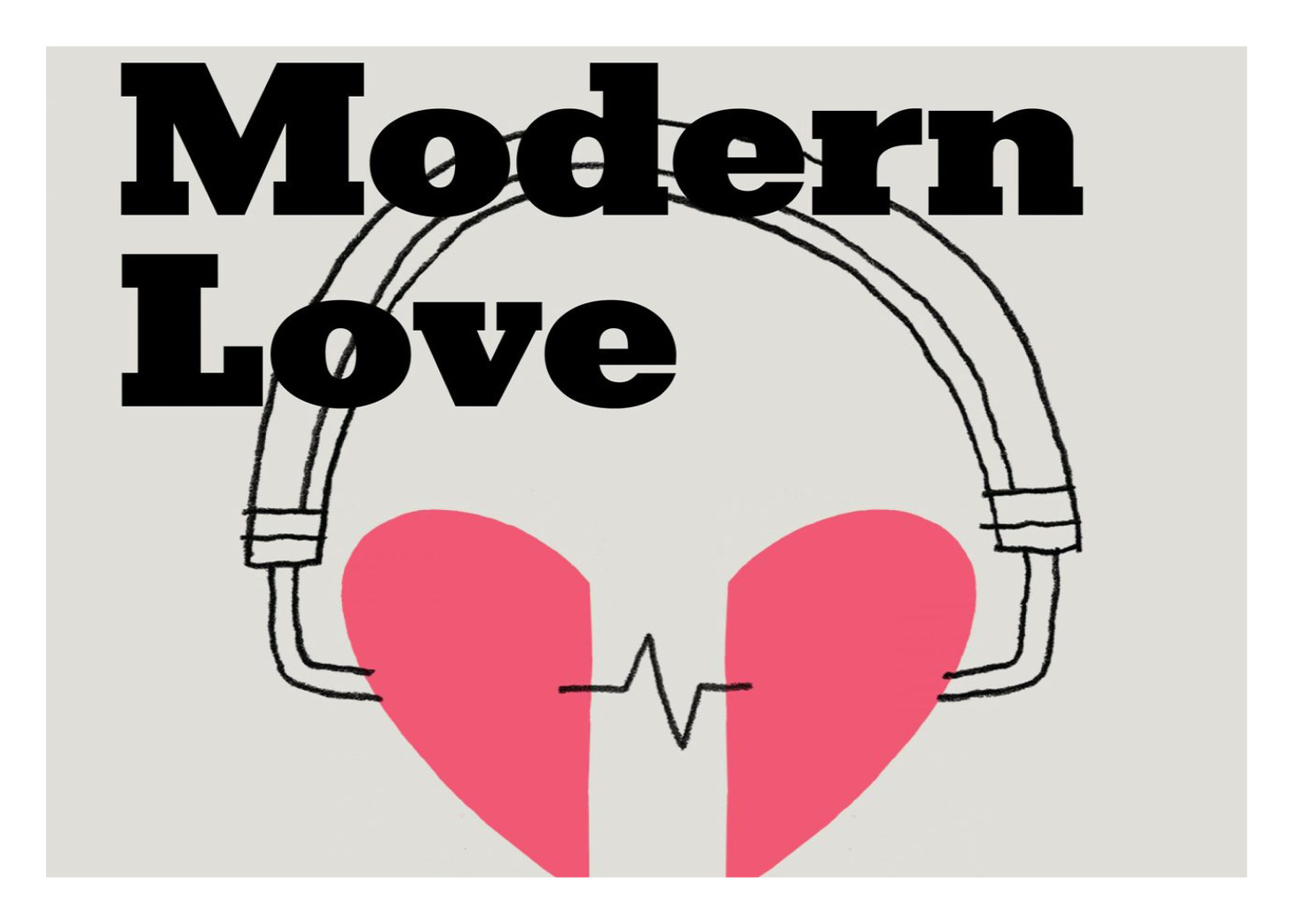 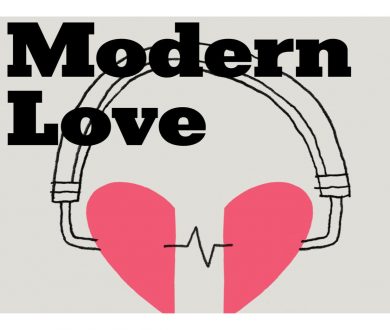 Modern Love
Before the television series and after the New York Times column came the podcast where Hollywood stars read moving tales of love.

Better your bookshelf with these highly recommended new novels