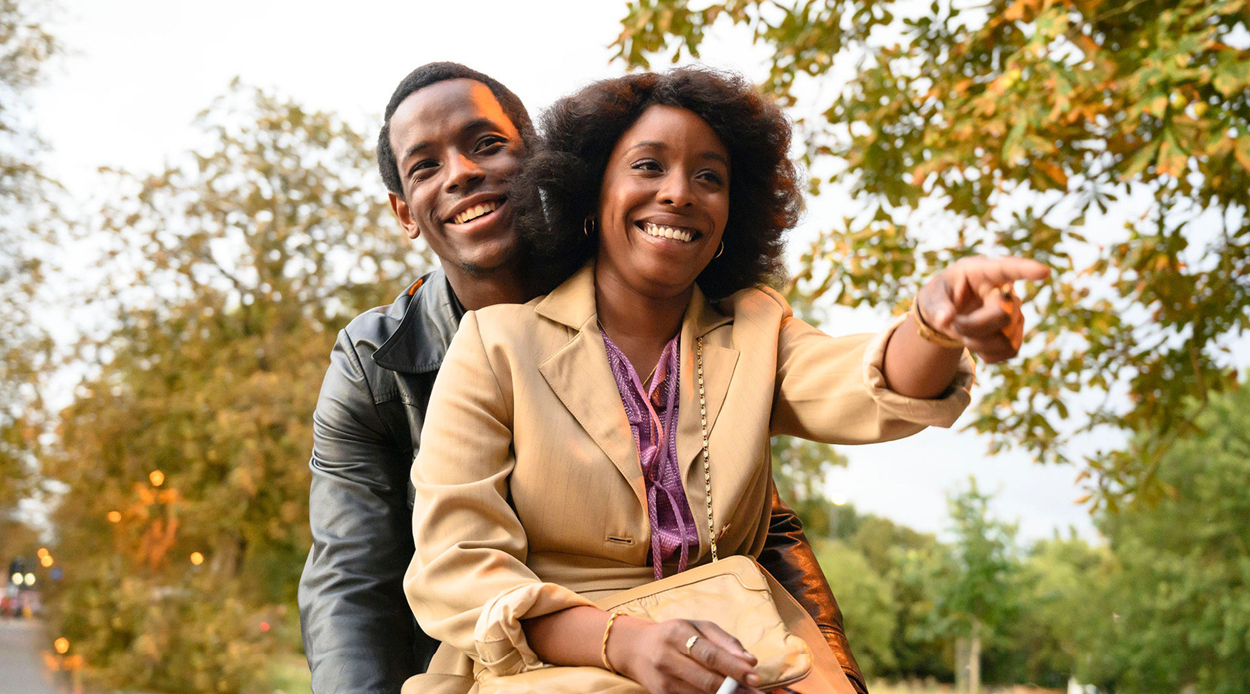 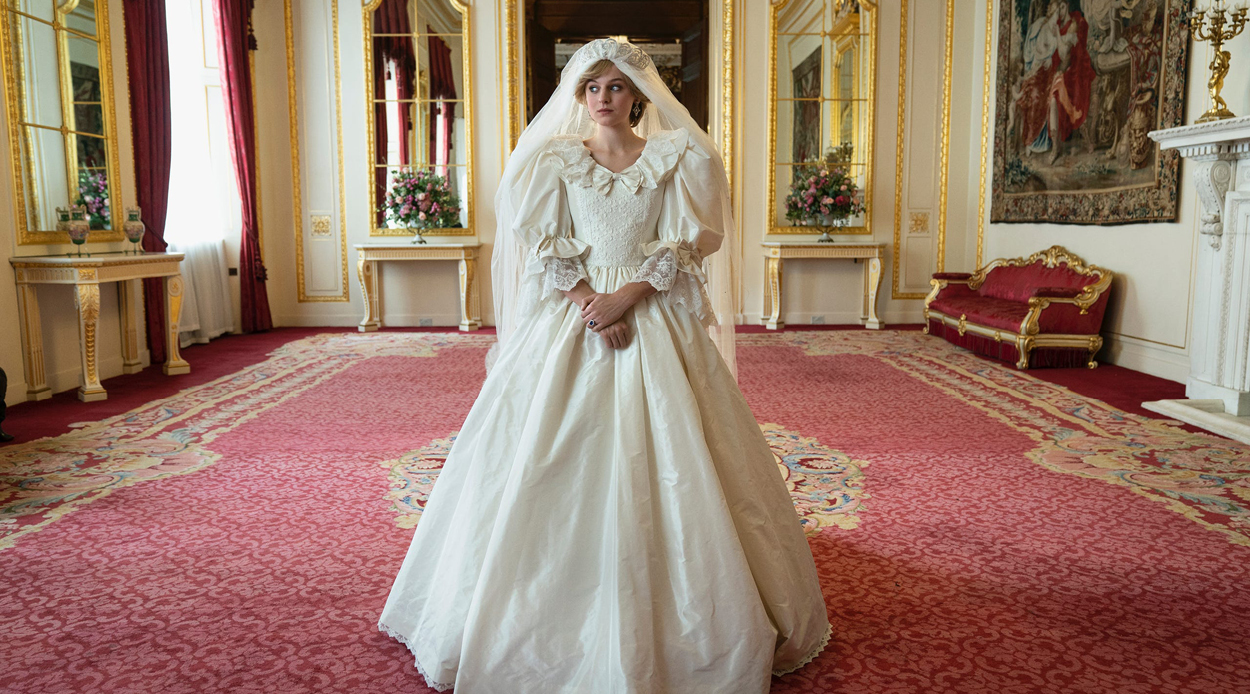 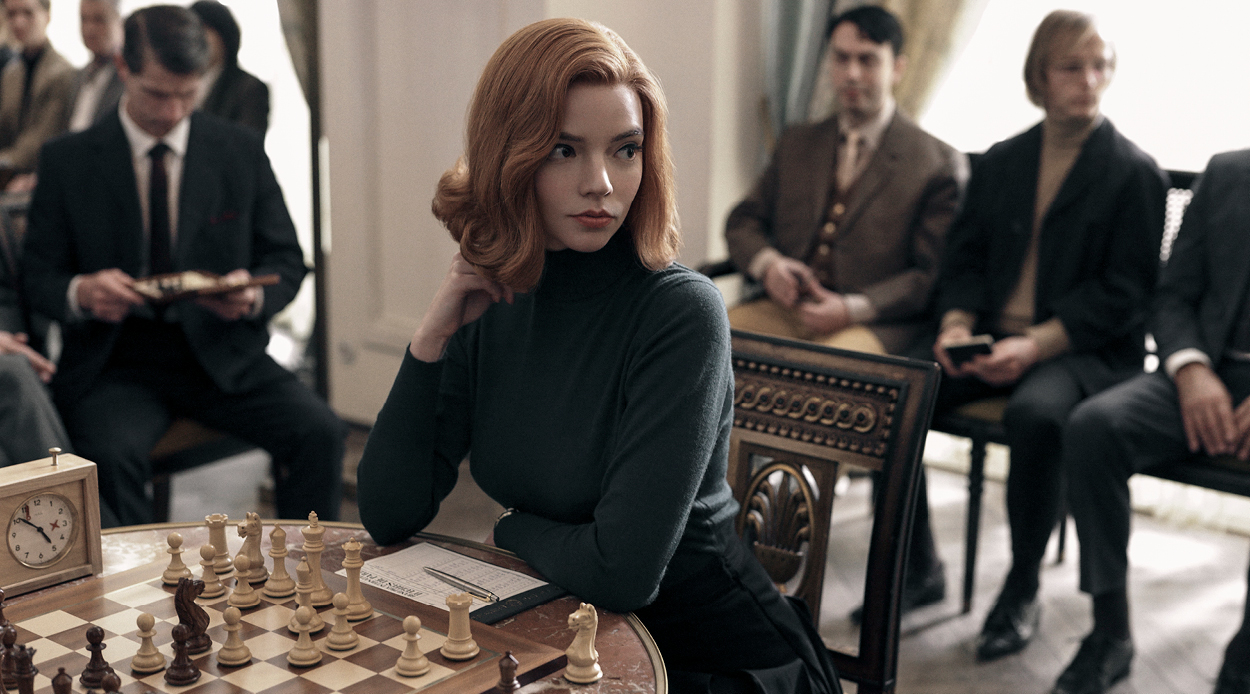 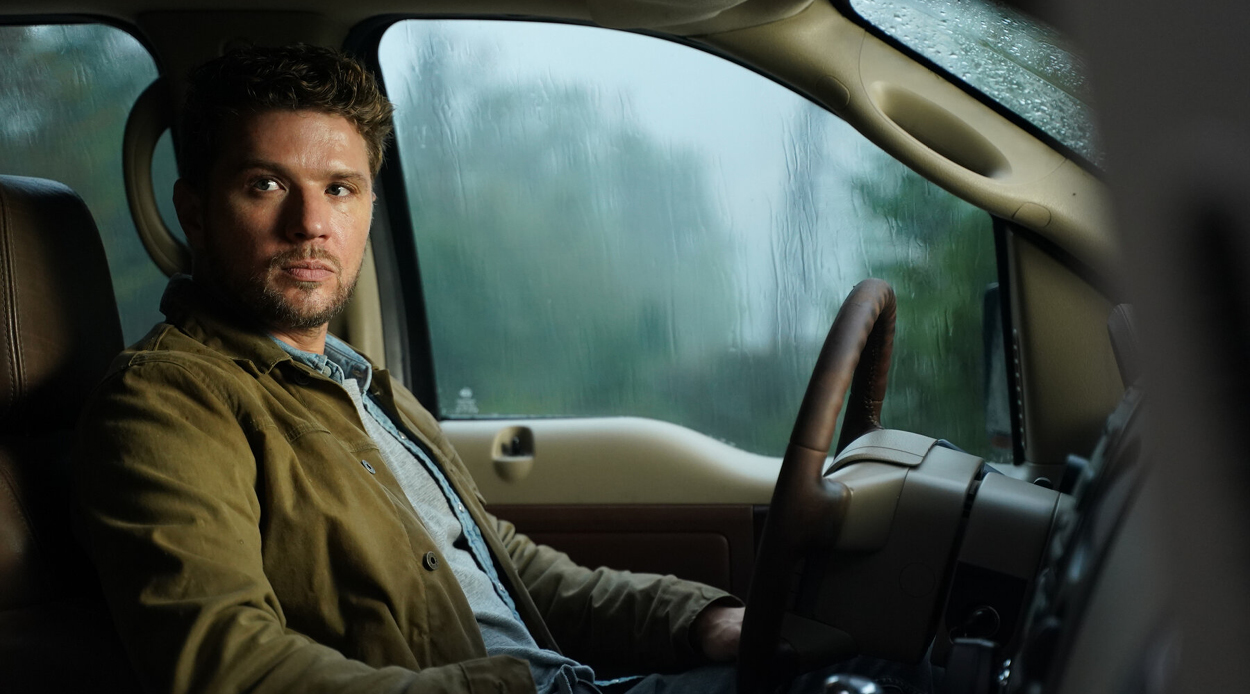 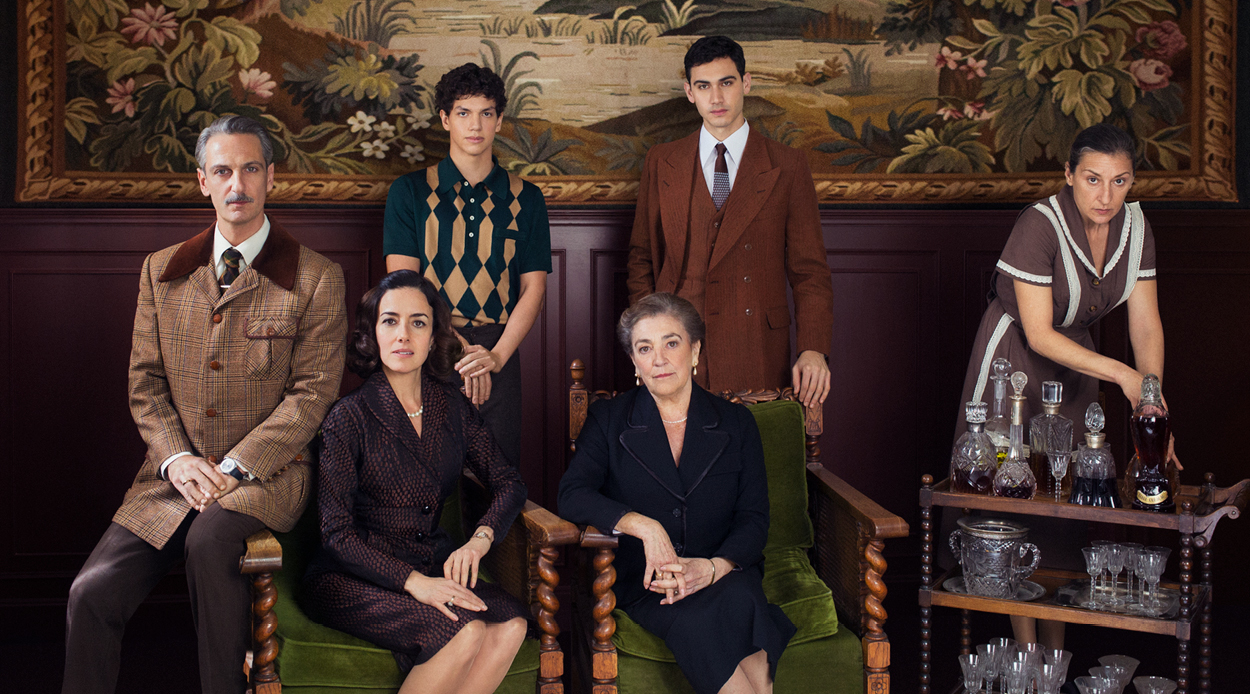 Someone Has To Die 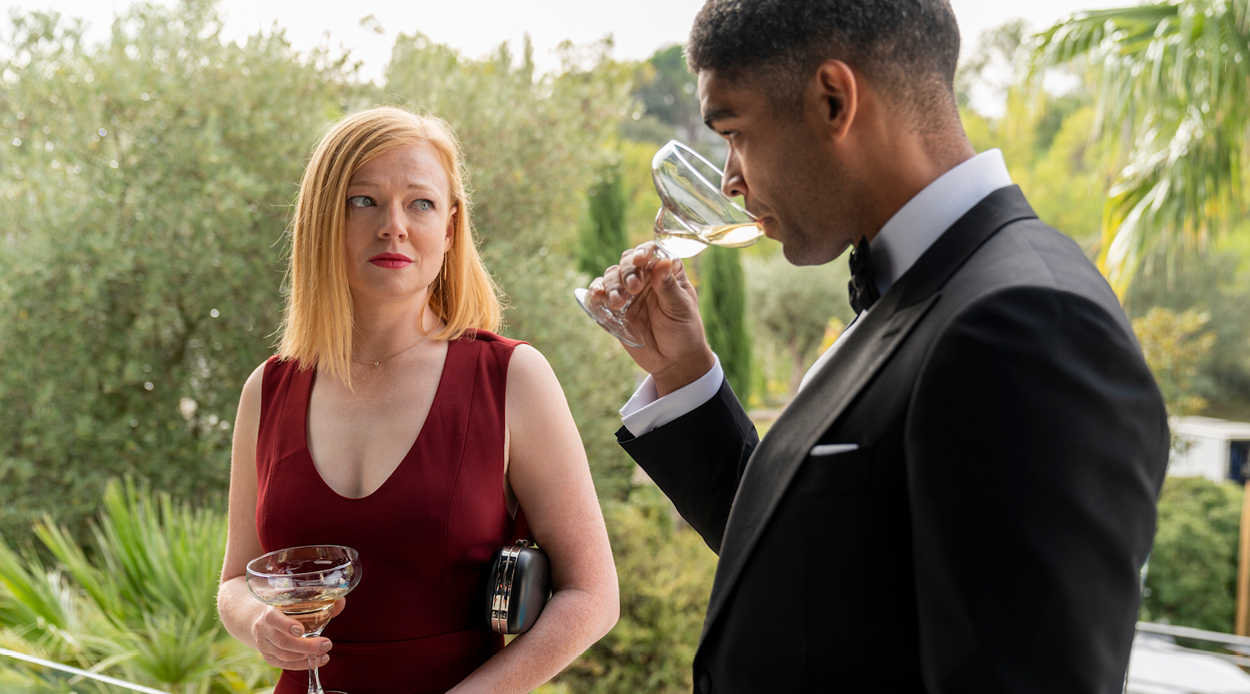 With all the new TV shows swirling around on streaming services at the moment, it’s almost impossible to get through the day without encountering an impassioned recommendation or an impromptu review or two. Lucky we’ve done the hard work in narrowing down which ones are actually worth your time. Whether it’s an easy-to-watch comedy, an enthralling drama or an informative docu-series, these are the shows that you simply must see for yourself.

The Undoing
Starring Nicole Kidman and Hugh Grant, this six-part limited series follows a prominent New York therapist Grace Fraser and her husband Jonathan, who, after their lives are torn apart by a public scandal, are forced to come to terms with the idea that their idyllic, existence isn’t as robust as they thought. Featuring stellar performances from both actors, and a storyline that promises to keep you on the edge of your seat, this is shaping up to be one of the most compelling dramas of the year.

Small Axe
Made up of five films, Small Axe is a unique series that speaks to the experiences of West Indian characters living in London between the 1960s and the 1980s. While it might have been six years in the making, with a director like Steve McQueen and actors like Letitia Wright (Black Panther) and John Boyega (Star Wars) it has certainly been worth the wait.

The Crown (Season 4)
The show that has single-handedly re-ignited our fascination with the British Royal Family is back — and this time, Princess Diana enters the fray. Promising to delve into the drama surrounding the ‘People’s Princess’ (and with Olivia Coleman reprising her role as Queen Elizabeth), The Crown’s new season is not to be missed.

The Vow
Not to be confused with the romance film of the same name, The Vow is a gripping true crime docu-series that dives into the deep, dark rabbit hole that is NXIVM, a multi-level marketing company and self-help organisation that was later exposed as a full-blown sex cult. Prepare to devour this addictive nine-part series swiftly.

The Queen’s Gambit
Based on the Walter Tevis novel of the same name, this new Netflix drama follows the story of Beth Harmon, a gifted orphan who, against all odds, experiences a prodigious rise through the male-dominated ranks of chess in the 50s and 60s.

Big Sky
Created by David. E. Kelley (of Big Little Lies), Big Sky is a thriller set against the clock. Detectives Cassie Dewell and Codie Hoyt must track down two young girls who have been kidnapped on a remote highway in Montana. They soon discover that this is not an isolated case.

Someone Has To Die
Brimming with drama (which is only heightened by its opulent, 1950s set), this new Spanish language mini-series centres around the family of a young man called home to meet his arranged fiancée. Conflict ensues when he arrives with a mysterious ballet dancer called Lazaro. With spectacular performances from its Spanish and Mexican actors, this one is worth a watch.

Soulmates
Set 15 years from now, the world of this show is not unlike our own. But here, scientists have discovered the soul particle, and with it, developed technology that can help humans find their perfect match. Each episode is its own standalone narrative, as the show traverses through various genres and characters, asking the same question: is there such a thing as ‘the one?’

Moonbase 8
With actors Fred Armisen and John C. Riley leading the cast, Moonbase 8 was destined to be a comedic hit. The new series follows three astronauts training for their first lunar mission, as they hilariously navigate the perils of daily life inside NASA’s Moon Base Simulator in the remote Arizona desert.

Truth Seekers
From the team behind Sean Of The Dead and Hot Fuzz, this hilarious new comedy-horror sees Nick Frost and Simon Pegg team up again, this time in a ghost-hunting narrative about an internet installer who investigates paranormal activity all around the UK and uncovers a conspiracy that threatens the entire human race.

How To With John Wilson
Documenting day-to-day absurdities and intriguing encounters on the streets of pre-Covid New York City, this effortlessly funny docu-comedy sees John Wilson, a filmmaker and ‘anxious’ New Yorker, capture raw, hand-held footage of a city known for its colourful, bustling and busy occupants. The show is particularly poignant now, looking back at what The Big Apple was before lockdown and paints a hopeful image of what it can, one day, return to.

The great escape: Films that will transport you around the world