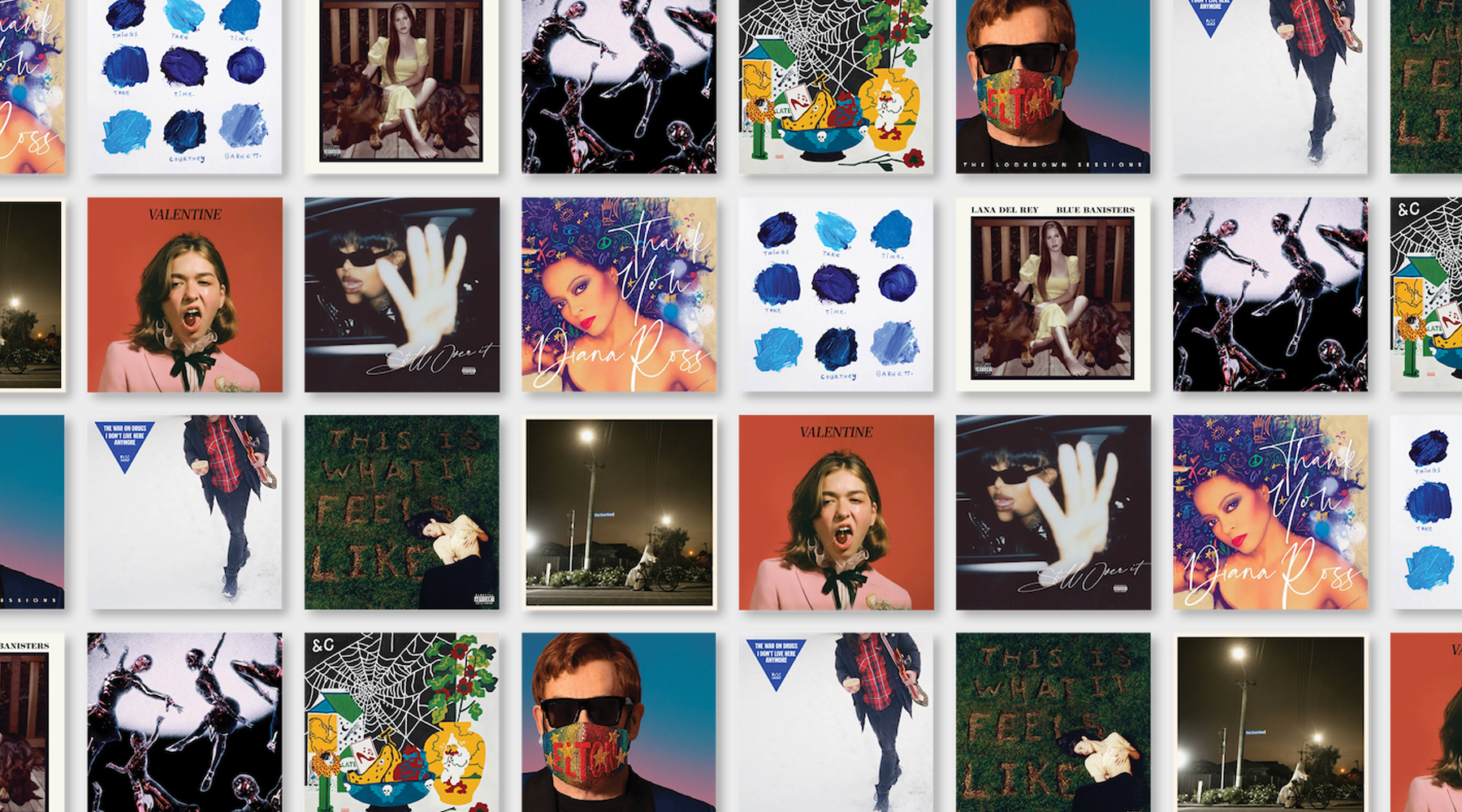 Looking for a soundtrack for your summer? These new and recently released albums deserve to be queued up for a groove-worthy ambience.

This Is What It Feels Like by Gracie Abrams
Gracie Abrams cultivated a following on social media far before she began officially recording songs, for her intimate, plaintive ballads sung to camera with usually only her guitar or sparsely played piano. The daughter of American film director J.J Abrams, she’s fast becoming a star in her own right and this is solidified with the release of her debut This Is What It Feels Like — it’ll make you simultaneously long for young love in all its tumultuous glory, and be glad if you’re past that stage of life.

The Overflow by French For Rabbits
Local band French For Rabbit’s third album weaves dark and anthemic tunes around folk-pop hooks — and is quintessentially absorbing. Led by Brooke Singer, let the dreamy yet catchy melodies provide the perfect soundtrack for a relaxing summer afternoon reverie.

Valentine by Snail Mail
Lindsey Jordan, who performs under the moniker Snail Mail, delves into the sometimes sublime and sometimes painful sides of love with her highly lauded second album. Sing along with Jordan’s endearingly unaffected vocals and snappy guitar riffs on this indie gem you’ll have on repeat.

Still Over It by Summer Walker
An R&B break-up album with plenty of bops, R&B songstress Summer Walker enchants with her smooth, effortless vocals on Still Over It. Featuring cameos from SZA, Omarion and more, the 25-year-old’s second studio release is as much an excellent backdrop for drinks or dinner as it is an emotive back-to-back listen.

Thank You by Diana Ross
The music legend’s 25th studio album embraces an evolution of her signature sound, with production from prolific pop producer Jack Antonoff. The title track is characteristically upbeat, with hints of Marvin Gaye Motown and Bee Gees-esque disco, while the whole album proves a feel-good soundtrack to enjoy this summer.

Things Take Time, Take Time by Courtney Barnett
Australian singer-songwriter Courtney Barnett might be known for her delightfully deadpan delivery, but she’s feeling more confident than ever and it shows. Her most intimate record yet explores themes of love, renewal, healing and self-discovery.

Blue Banisters by Lana Del Rey
The queen of the melancholy banger is back with her eighth studio album. It’s full of soulful songs that delve even deeper into her life, psyche and experiences, all with Del Rey’s recognisable soaring vocals.

Optimist by Finneas
He’s a huge part of his sister Billie Eilish’s success, and Finneas proves it with his debut solo album. Catchy yet experimental, Optimist shows off his impressive talent across a range of styles — from melodic ballads to electro hits.

The Lockdown Sessions by Elton John
He’s a huge fan of collaboration, and Elton John celebrates this with a diverse album of catchy co-songs, featuring everyone from Dua Lipa to Lil Nas X, Stevie Nicks (and Wonder), Nicki Minaj, Gorillaz and more.

I Don’t Live Here Anymore by The War on Drugs
The War on Drugs is a band adept at making anthemic, uplifting, classic-rock style albums; ideal for listening to while driving on the highway with the windows down. Their latest is no different — cue it up for your next road trip.