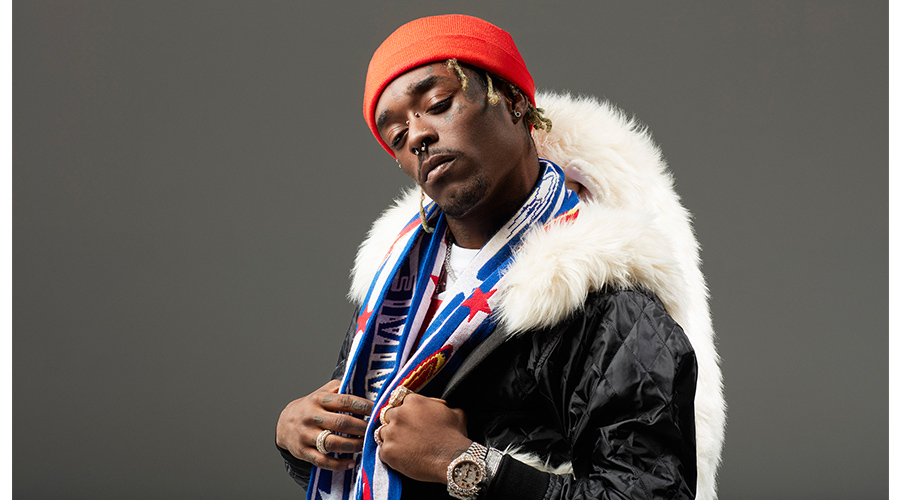 Lil Uzi Vert — Luv Is Rage 2
He’s the Philidelphia-based rapper of the moment who is now almost certain to take over 2017 thanks to the surprise release of his debut album. After teasing us for what feels like forever, ranking in as the ‘Most Followed Artist on SoundCloud in 2016,’ and taking over radio waves with his triple-platinum single, ‘XO TOUR Llif3,’, the 16-track record is now available. Anticipate cameos from The Weeknd, Pharrell and production from Maaly Raw alongside various others. Listen here.

Action Bronson — Blue Chips 7000
While many might have been getting their Bronson fix via his Vice TV series, F*ck, That’s Delicious: An Annotated Guide to Eating Well, in recent times, the final instalment in his legendary Blue Chips series has landed. Kicking things off with his new track and video ‘The Chairman’s Intent’, featuring himself as a mysterious assassin who is not afraid to take down a corrupt Chinese Mob Boss and his crew of gangsters, other tracks tie into his travels, some documented on the show such as his jaunt to the Motherland, Jamaica. Listen here.

Queens Of The Stone Age — Villains
Hundreds of shows, memory lapses, unexplained injuries, a year-long detour with Iggy Pop and multiple Grammy nominations later, Queens Of The Stone Age reemerge from the desert with what Pitchfork has described as the band’s ‘most accessible album in decades’. Produced by the can-do-no-wrong Mark Ronson, we’re falling back in love with QOTSA founder Josh Homme, via the team’s seventh LP is and first full album offering since 2013’s …Like Clockwork. We have much appreciation. Listen here.