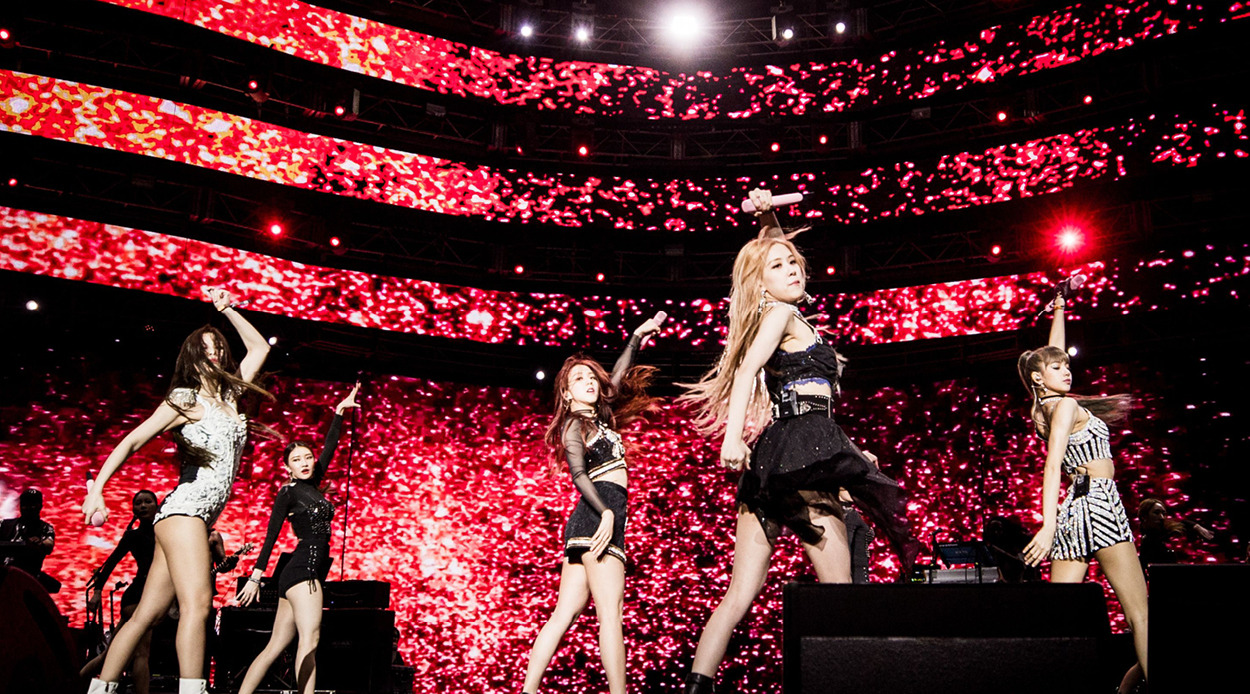 The rise of K-Pop (short for Korean pop) has been brewing since 2010 after Psy’s Gangnam Style went viral, being the first video in history to reach 1 billion views on YouTube. More recently, however, groups such as BTS and Blackpink are proving that the genre is far from a one-hit wonder with their headlining acts at world-class festivals like Coachella and increasing presence at prestigious industry events like The Grammys. In short, K-Pop is no gimmick. It is staking its claim as a serious genre of music and when you realise the amount of work that goes on behind the scenes, being taken seriously is the least that K-Pop artists deserve.

Start young
When artists like Lorde and Billie Eilish enter the world stage, almost every publication emphasises their ages, pointing to their youth as an indicator of their impressive talents. In the world of K-Pop, the average age of successful artists ranges from 14 to 18 years old and it’s so normal that no one bats an eyelid. Starting especially young is something that is expected in the K-Pop industry and for some, the journey to stardom begins as early as elementary school.

Audition for discovery
In order for K-Pop stars to release their first polished album and glamorous music video, they first must put in years of gruelling work and development training. Now a member of Blackpink (one of K-Pop’s most acclaimed groups of the moment), Jennie Kim left Auckland when she was just 14 years old to turn her dream of being a K-Pop star into a reality. But the cliche story of being discovered at an open mic karaoke night at the local pub is non-existent in the Korean music industry. Like the majority of Korean pop artists, Jennie auditioned along with thousands of other hopefuls to sign under one of the top music labels in South Korea, YG Entertainment. But this is just the beginning.

Rigorous training
Once an individual is signed to a music label, one would think they’d be well on their way to crafting an album and practising choreography for a debut performance. But this is not so. Before artists get to call themselves official K-Pop stars, they are referred to as ‘trainees,’ and must undergo vocal training, dance practice, language learning, acting lessons and even go on strict diets, in order to prove that they’re capable and driven enough to stick it out in the industry. Some train for a year (which is the best case scenario), while most get stuck in the training days for half a decade before being picked up for a group. Some artists (such as G-Dragon) even give 11 years of their youth to the training programme, before they come close to stardom.

Life as a trainee
Many K-Pop stars have been vocal about their days as trainees and the lifestyles they had to live. Aside from refining their skills as entertainers, singers such as AOA’s Seolhyun Kim and former member of Miss A, Suzy Bae, revealed the emphasis that was placed in their physical appearances. Not only were they evaluated on their singing and dancing skills on a weekly basis, but also, on their weight, with the young starlets given a limit of how high the number on the scale could reach. The K-Pop industry is not shy about its promotion of unrealistic beauty standards. Singers such as IU have shared stories of their crash diets which basically consist of eating one apple, one kumara and a protein shake a day while Jimin from the boy band, BTS, said how he was put on a diet that consisted of eating only one meal every 10 days.

No guarantee
Although these trainees give up years of their lives to commit to their music careers, their future is not guaranteed, and the chances of them ever actually stepping into the spotlight can be as small as 10%. Some trainees stay within the agency for over a decade and leave with nothing, and in most cases, less than what they started with. The intense training system makes it unrealistic for trainees to balance their lifestyles with school, resulting in young kids giving up their educations. Blackpink began with over ten girls and each week, someone would be either removed or replaced. After almost 7 years, Jennie, Lisa, Jisoo and Rosé were the last ones standing and made their long-awaited debut in 2016. Until then, the girls have not been allowed to have any form of social media and are only allowed limited interactions with the media.

Behind the glitz and glam
The hardships of training don’t come to an end just because an artist’s days as a trainee are over. The K-Pop industry is highly competitive and debuting does not mean instant success, fame and fortune. There are approximately 300 girl groups and boy groups in total in K-Pop and there’s simply no room for everyone to shine. Even well-known artists struggle to keep up with the demanding industry. The daily schedules of the artists during promotional time is jam-packed, seeing them bundled from one event to another in quick succession, with no breaks in between. Fainting during performances is not a rare occurrence. Red Velvet’s Joy, AOA’s Seolhyun and solo artist BoA are a few of the many K-Pop stars that have been seen collapsing on stage before carrying on with their schedules the following day as if nothing happened. The topic of isolation and depression have recently been brought to the forefront by artists such as Taeyeon (leader of Girls’ Generation), who stated on a talk show that she never wants her child to have the talent of singing, just in case they dream of being a singer like her. The isolation of being a K-Pop star has sadly affected some K-Pop musicians to a point of taking their own lives. In 2017, Jonghyun Kim from one of the most popular boy groups, SHINee committed suicide after being in the K-Pop industry for 12 years, causing widespread discussion about how the working conditions for these entertainers needed to change.