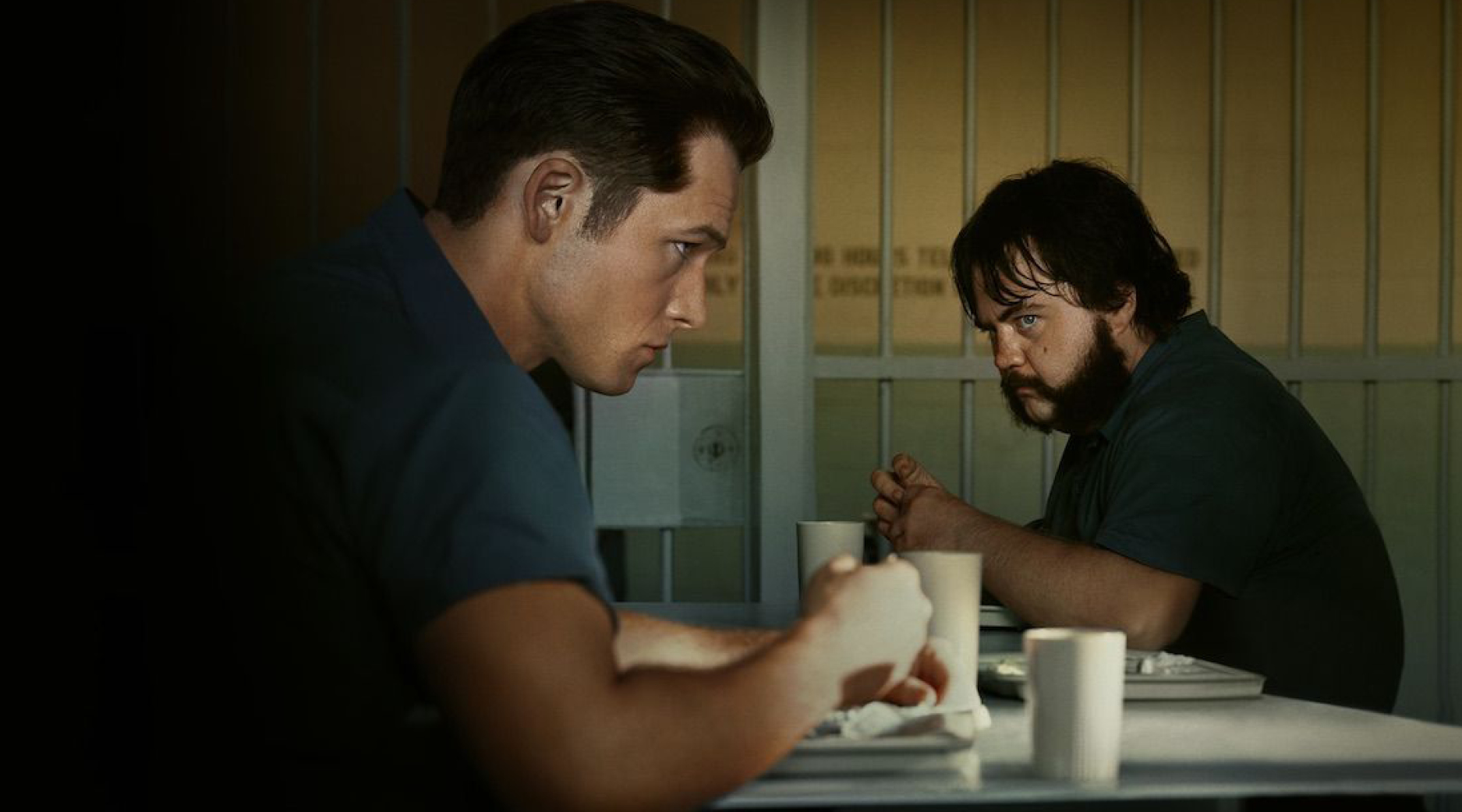 Whether its a psychological crime drama you love, or something a little more light-hearted, these new series prove how television is truely becoming the medium for the best in the business to show off their talents. This season, among other things, Taron Egerton stars in Black Bird as a convicted drug dealer trying to elicit a confession from another inmate to lift his sentence, Maya Rudolph is a billionaire philanthropist trying to rebuild her life in Loot and Melanie Lynskey is the tragic best friend of a murderous Jessica Biel in Candy (to give you a small taste of the calibre on offer). Here’s what to watch now.

You Don’t Know Me
Based on a novel by Imran Mahmood, this BBC thriller centres on a young accused of murder. Facing a multitude of evidence, Hero (played by Samuel Adewunmi) is determined to prove his innocence by reliving his version of events. But as the four-part series unfolds, viewers come to realise that his account isn’t exactly truthful, which begs the question; is he really capable of murder? Watch on Netflix

Black Bird
In this psychological crime drama, Taron Egerton stars as a convicted drug dealer trying to have his 10-year prison sentence lifted by coaxing a confession out of another inmate, Larry, who is a suspected serial killer (hauntingly played by Paul Walter Hauser). Based on a true story, this miniseries shines a light on the system which enlists the help of the very people put behind bars to solve its mysteries. Watch on Apple TV +

Pistol
Based on Steve Jones’ 2017 memoir and with a stellar cast of rising stars, Pistol is a six-episode limited series about iconic band the Sex Pistols and their seminal role in the evolution of rock and roll. Expect a kaleidoscopic dive into some of the most chaotic but crucial years in musical history. Watch on Disney+

Candy
Continuing our collective love for true crime is the gripping new miniseries Candy, which tells the dramatic story of how Texan suburbanite, Candy Montgomery murdered her church friend, Betty Gore. With exceptional performances by Jessica Biel and Melanie Lynskey, this series is the genre at its best. Watch on Disney+

Conversations with Friends
Sally Rooney fans can now fill the Normal People-sized hole in their hearts with the adaptation of Conversations With Friends for the small screen (based on the Irish author’s debut novel). Exploring similar themes of inglorious love and inevitable heartbreak, with a similarly smutty take on what it means to be a young adult in this world, this series is set to be a fast favourite. Watch on Amazon Prime

Loot
From the comedic brains behind the likes of Master of None and 30 Rock, comes Loot — the rollicking new series that follows the public downfall of billionaire Molly Novak (perfectly played by Maya Rudolph) after her husband of 20 years betrays her. Navigating her new life leads Molly on a journey of self discovery, and hilarity ensues. Watch on Apple TV+