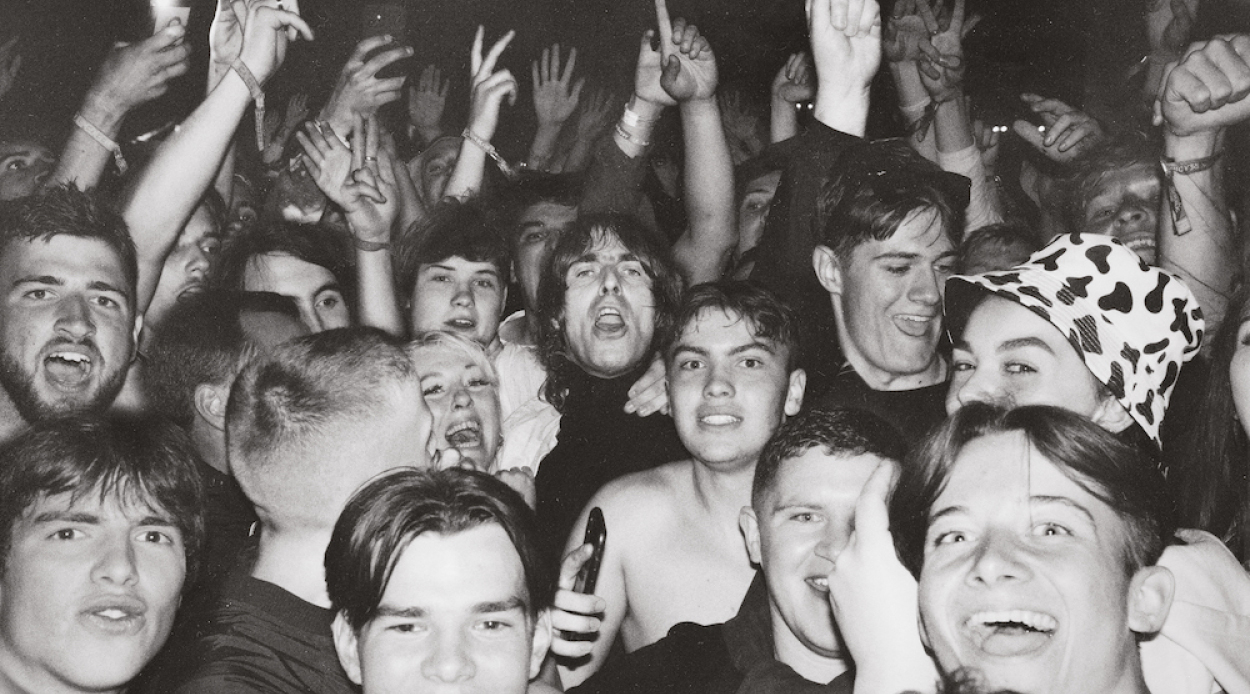 C'mon You Know by Liam Gallagher.

There is something to be said for listening to and enjoying an album from start to finish — the way the artist likely intended. And there is certainly no shortage of musical talent releasing new bodies of work at the moment. From local up-and-comers to fan-favourites, here are the albums we’re listening to on repeat right now — and you should too.

Soft Spot by Chelsea Jade
Soft Spot is Chelsea Jade’s second album, written to draw on the spaces between feeling and expression, certainty and doubt. Her talents and focus as an artist have evolved, and in this album she speaks to romance specifically, in a more solemn way. This release is a must for anyone straddling feelings of melancholy and joy and will make fast fans of indie lovers everywhere.
Song to start with: Best Behaviour

Remember Your North Star by Yaya Bey
Described by the artist as a ‘thesis’ of sorts, Yaya Bey’s dazzling new album traverses through scenes of heartache and joy as the Brooklyn-based singer-songwriter expresses her own experiences with mysogeny, depression and familial turmoil. In a sound that marries R&B with soul and jazz, and lyrics that offer insight into her psyche, Yaya Bay has created an incredibly engaging, throughtful, moving record that we will be listening to on repeat in the coming months.
Song to start with: Keisha

Mr. Morale & The Big Steppers by Kendrick Lamar
In the fifth studio album by the only rapper in history to have won a Pulitzer Prize, this new release by Kendrick Lamar promises to take you on a musical journey into his mind and family life. Full of the musician’s signature wordplay, lycical genius, surprising musical scores and jostling rhythms, the album wrestles with the trauma of the black experience and is another exhilierating, enthralling release from the iconic artist.
Song to start with: Rich Spirit

C’mon You Know by Liam Gallagher
The ever-divisive former Oasis frontman has announced his May release of C’mon You Know, and listeners around the world can expect more rock-classics that promise to be just as iconic, but perhaps less repetitive than ‘Wonderwall.’
Song to start with: C’mon You Know

Life Is Yours by Foals
Following up the trio’s 2019 two-part release, Life Is Yours is one of the most anticipated indie-rock albums this year and builds on Foals’ February single, ‘2am.’
Song to start with: 2am

Dropout Boogie by The Black Keys
After taking a five-year hiatus ending in 2019, blues rockers The Black Keys have come back in full force. Dropout Boogie is their third studio album in four years, and it’s one we’ve been playing since the release — paying homage to their signature sound that put them on the map.
Song to start with: Wild Child

Harper Finn on breaking the rules, paving his own way and being a newcomer in the industry