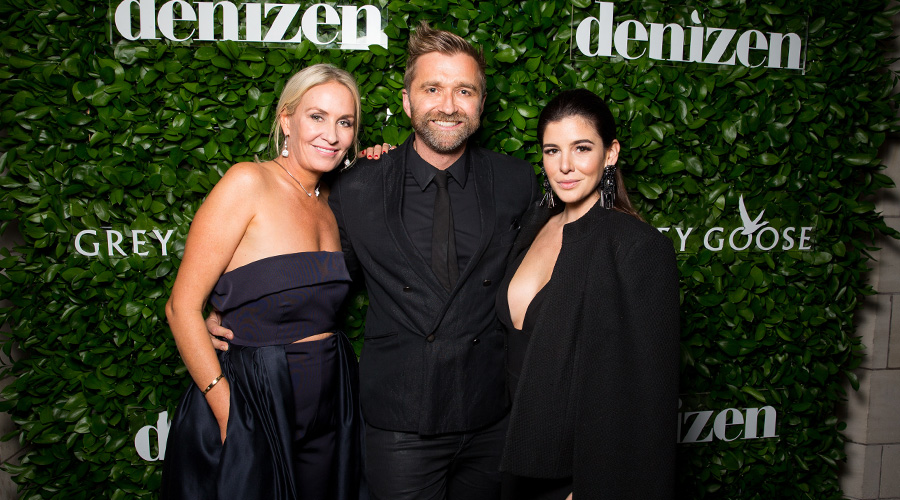 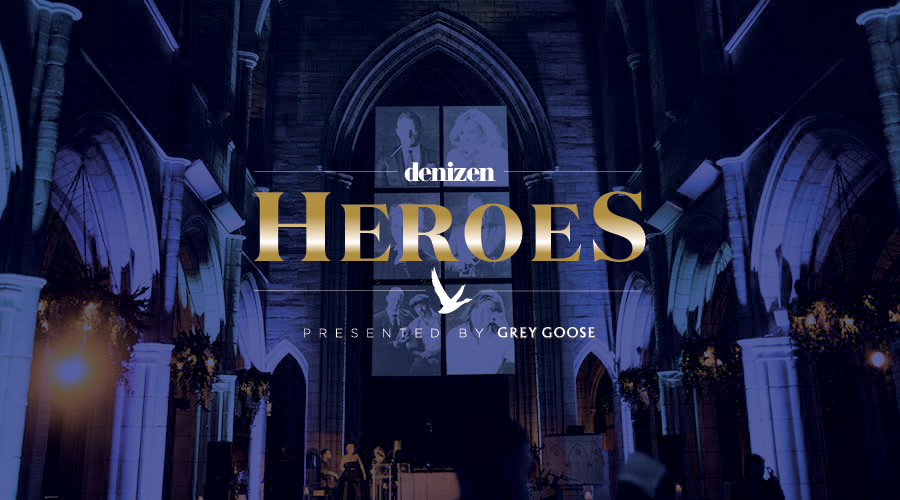 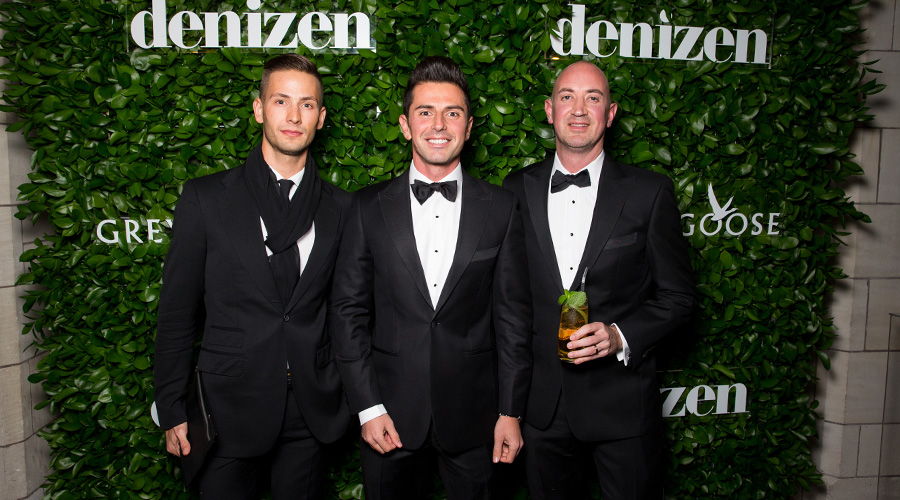 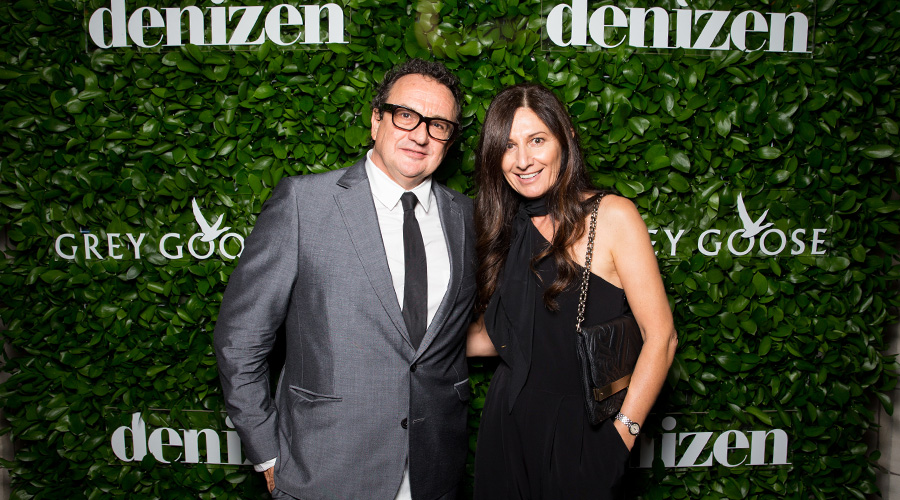 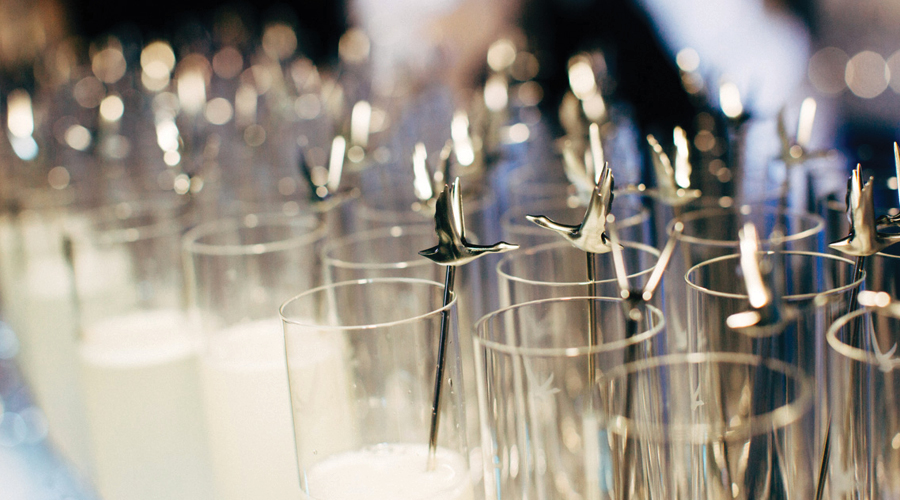 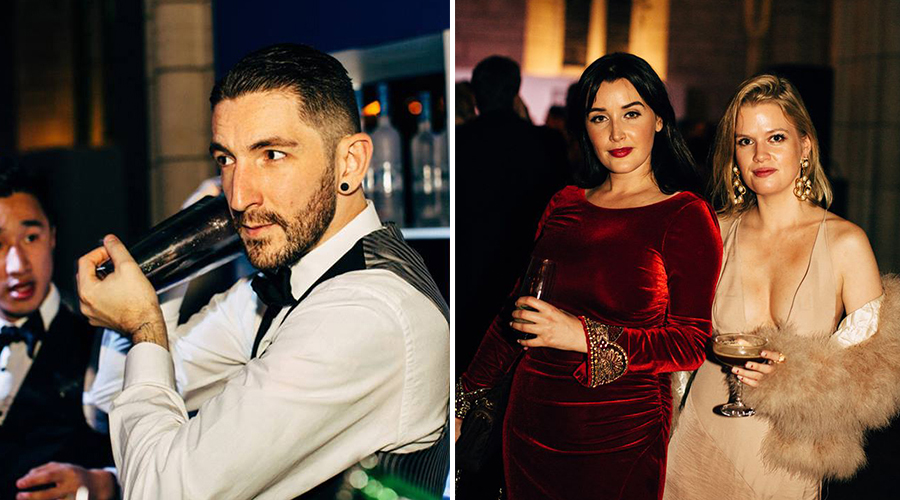 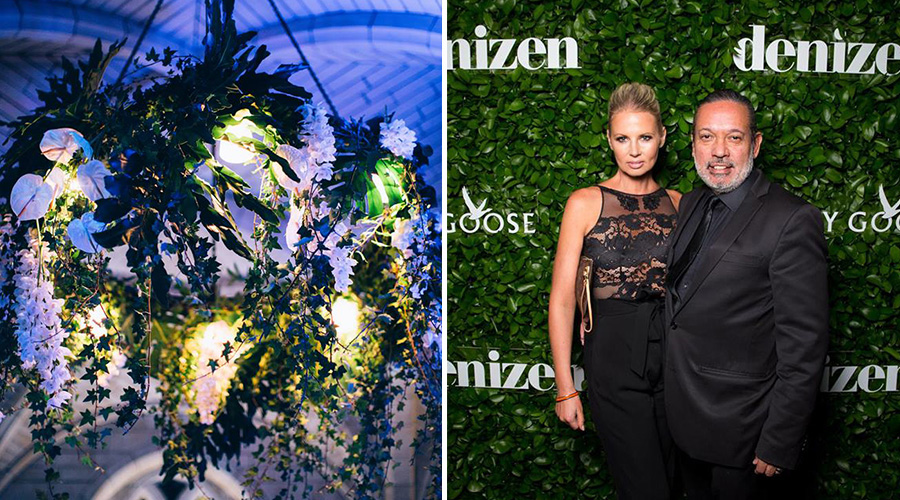 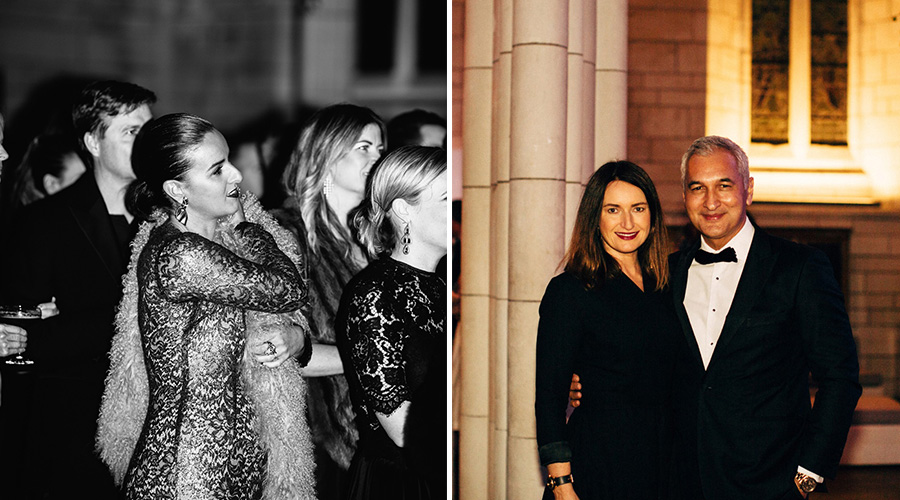 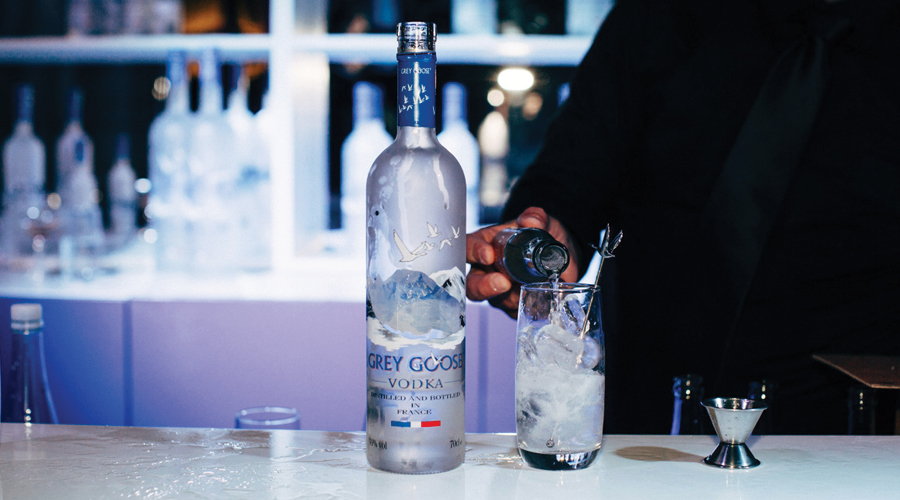 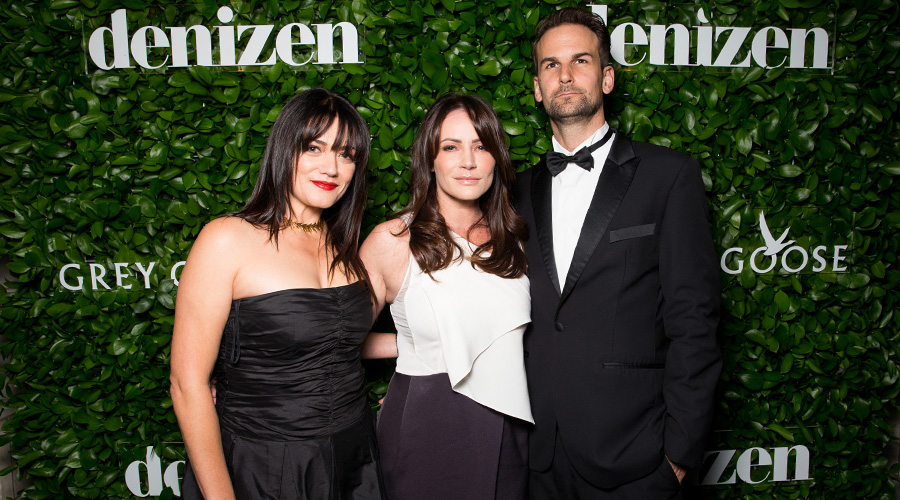 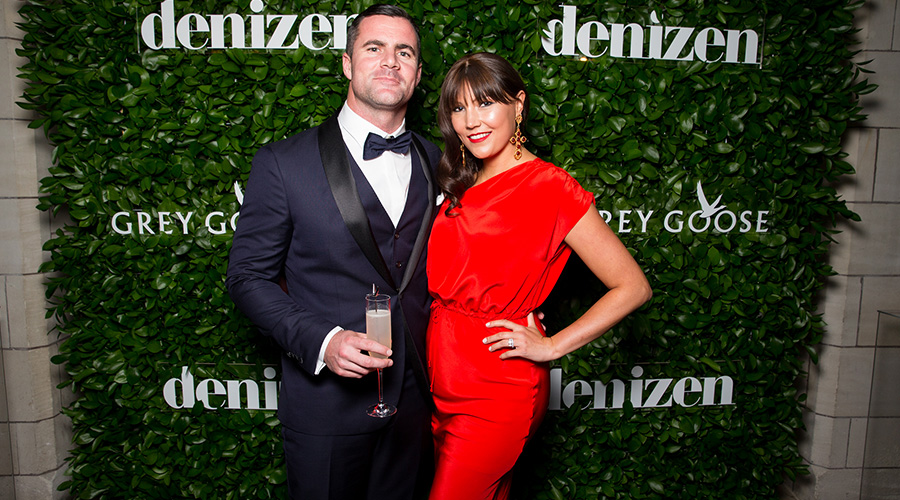 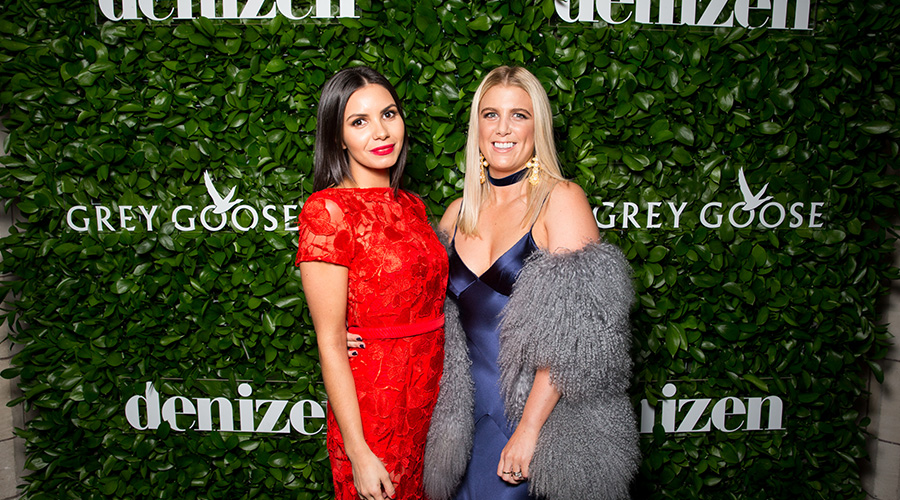 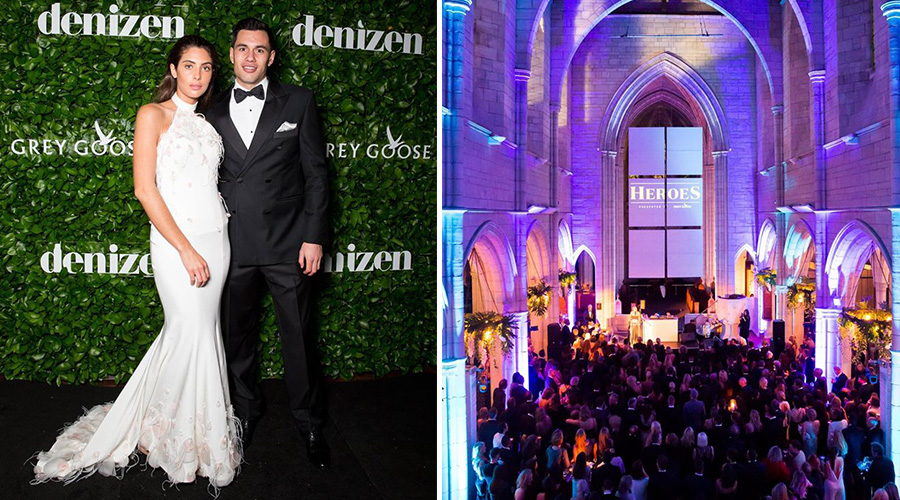 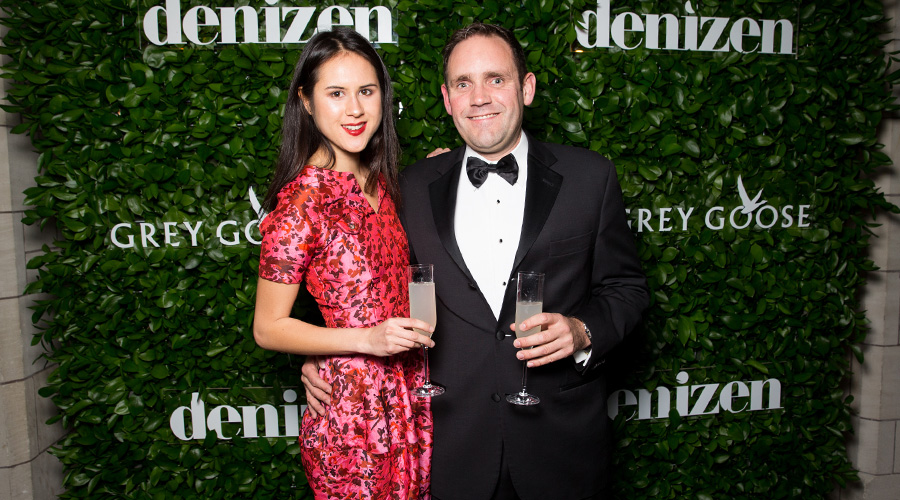 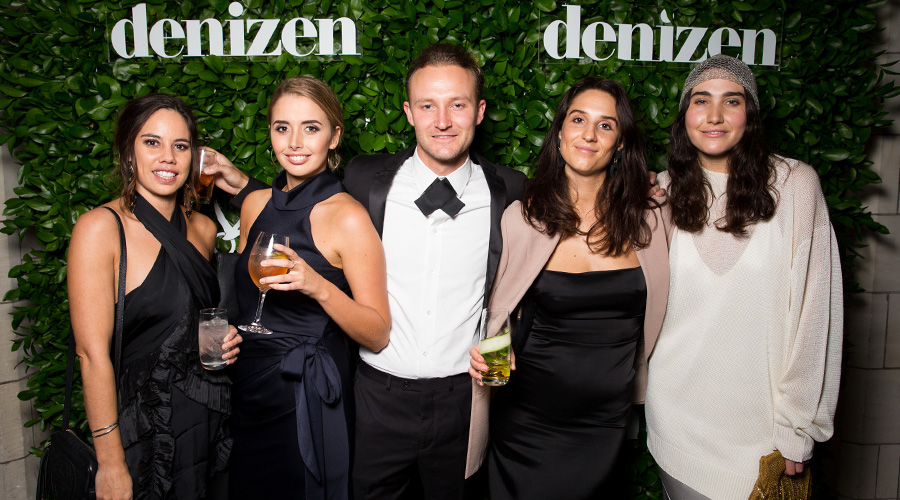 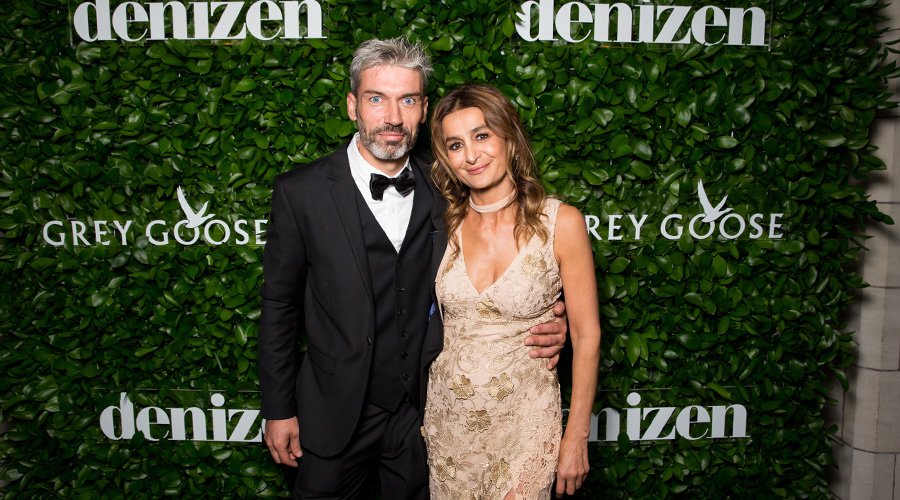 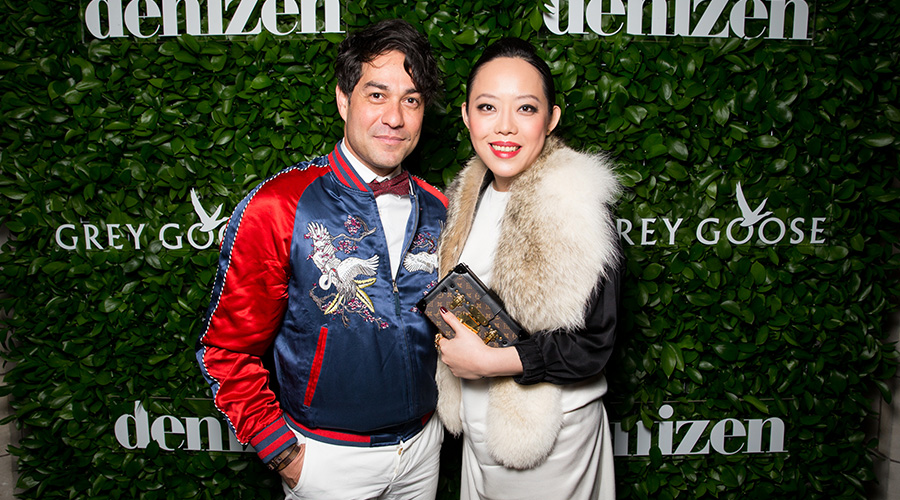 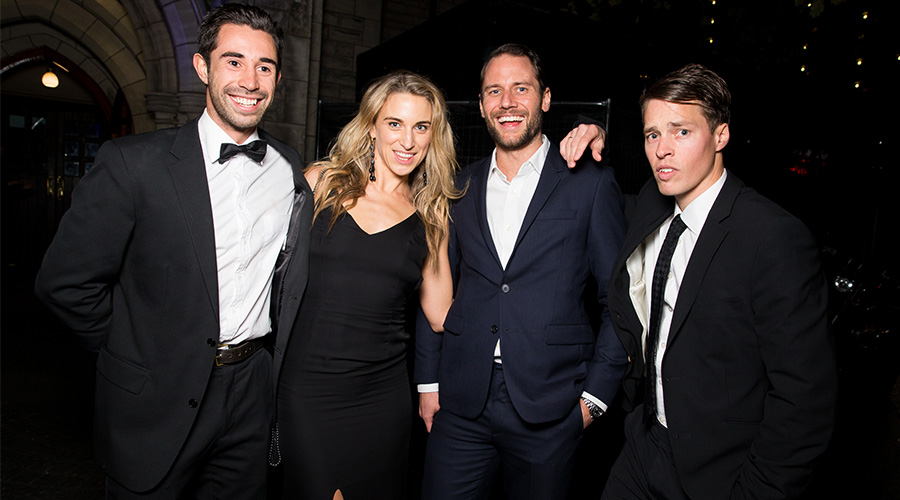 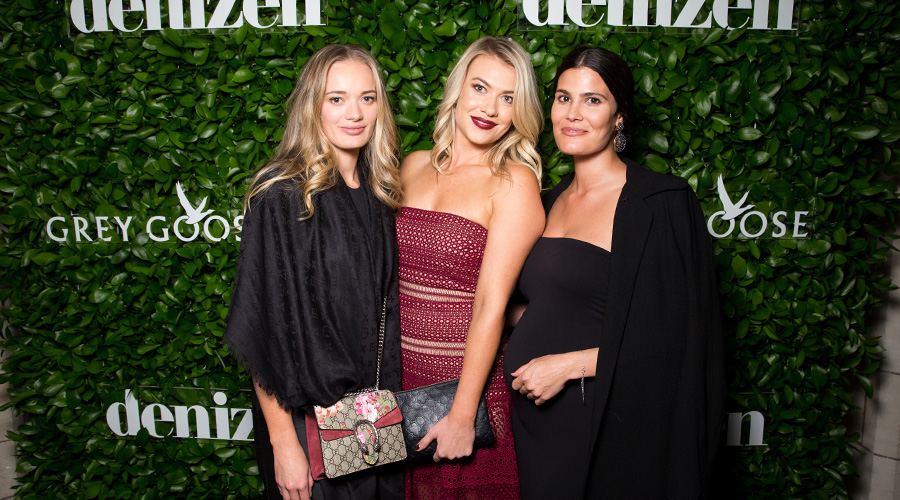 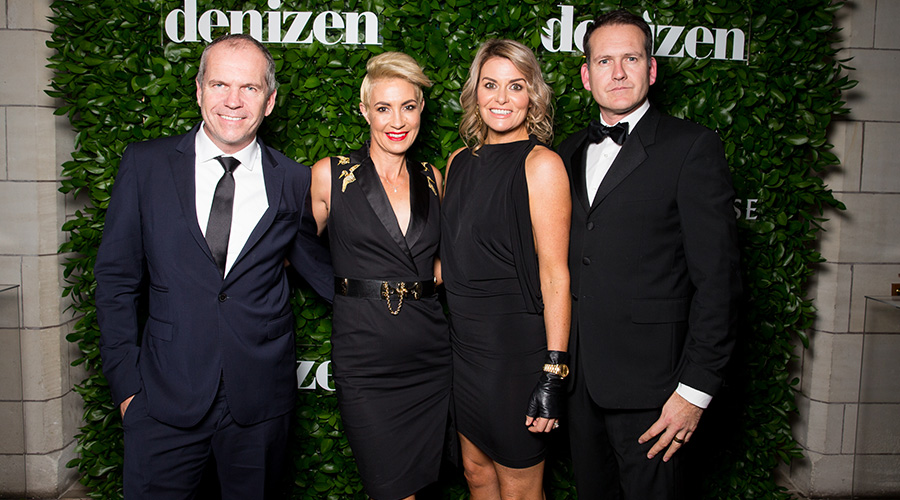 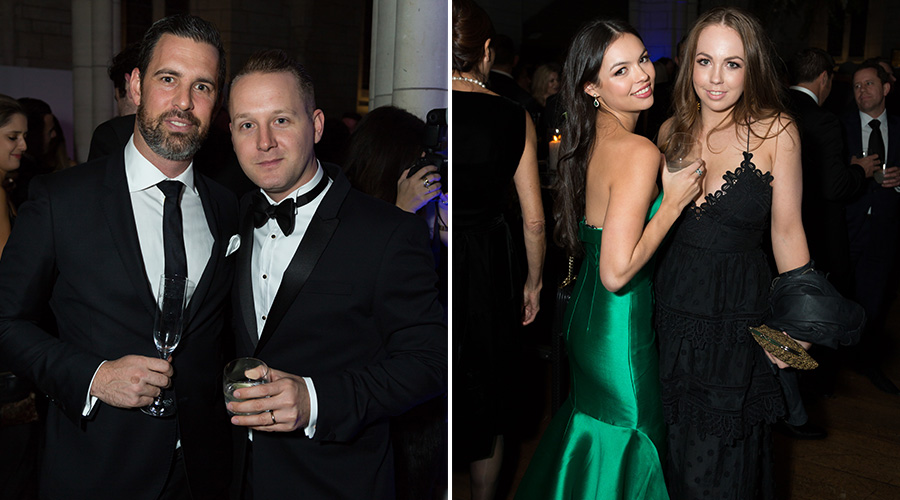 Last Thursday, we gathered some of Auckland’s most influential at St Matthew-in-the-City to laud seven individuals who will henceforth be known as our inaugural Denizen Heroes (also the cover stars of our latest Denizen winter issue). In collaboration with Grey Goose, whose bartenders (some of the world’s best) were present to shake-up a never-ending series of incredible libations along with the help of East Imperial, the festivities kicked off with a hiss and a bang, hosted by news anchor and one of our prime-time heroes, Mike McRoberts. Proffered gorgeous finger food from Mint Kitchen, guests entered into the ethereal space, enhanced by the talented florists at Blush, while our appointed Heroes were chauffeur driven to the event in utmost style thanks to Jaguar New Zealand. What ensued was a night to behold as the glamorous crowd raised a glass to some of our city’s most deserving individuals.

For more photos from the Denizen Heroes Event, click here.