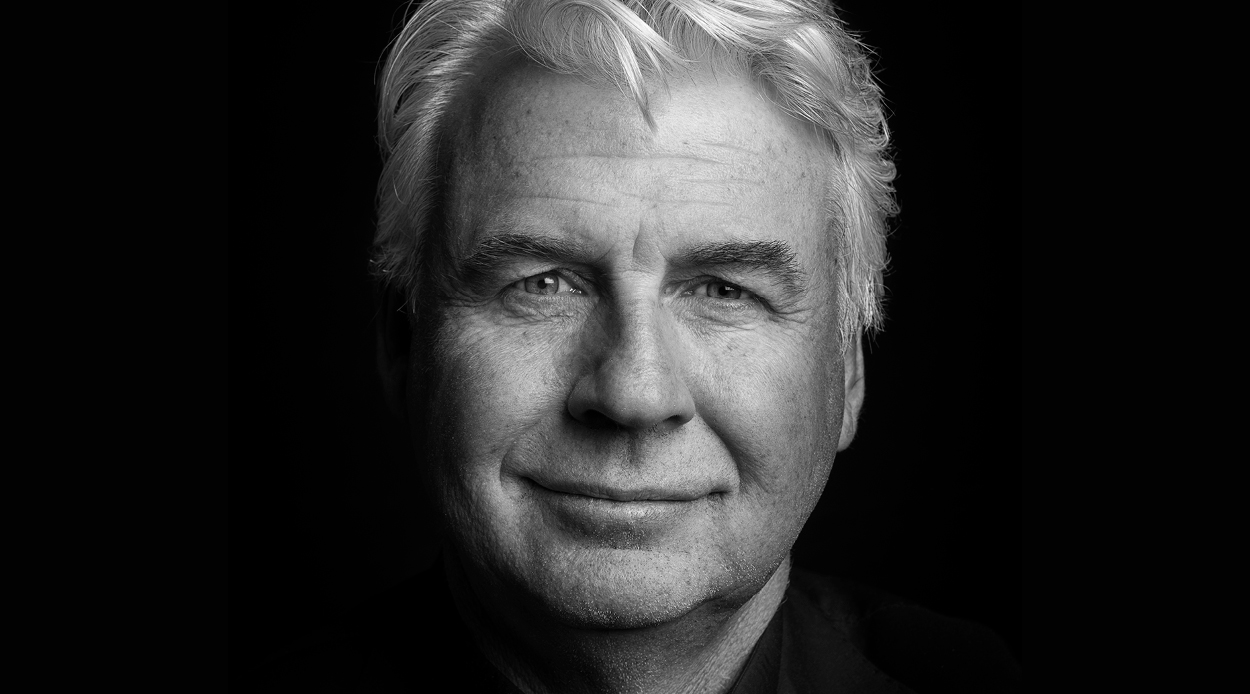 Any Kiwi who watched with interest as Sir Peter Blake’s Black Magic won and then defended the America’s Cup in 1995 and 2000 will know who Brad Butterworth is. The same people probably also remember the controversy he and a contingent of his teammates caused when they left Team New Zealand for Switzerland, going on to compete for Alinghi, and taking the America’s Cup from their former team’s hands. But there’s more to Brad Butterworth than what most people know.

Quiet but observant and undeniably shrewd, the four-time America’s Cup winner, Hall of Fame inductee and multiple World Champion is a passionate advocate for sailing, both here and overseas. In fact, having left school early to be a sail-maker at 16, Butterworth’s life has been largely defined by his love for the sport. He’s currently back in New Zealand for the upcoming America’s Cup, having been hired by the Challenger of Record, Prada, to manage relations between the Italians and the Kiwi organisers.

Here, Butterworth talks about how other people see him, Team New Zealand’s chances of winning the America’s Cup and who he’d love to meet.

I think people’s perception of me is that I’m a bit mischievous. But the truth is, regardless of what team or country I’m representing, I really put everything I’ve got into making a success of it.

I’d like to be known for helping to continue to see the sport of sailing thrive here in New Zealand at every level. It’s great to see junior sailing so popular right now, and Covid has had a great impact on getting older sailors back out on the water. I’d love to have some responsibility for continuing this passion for sailing in New Zealanders.

People would be surprised to know that I love the mountains, I love mountain biking especially in the summer in Switzerland.

One of the most important things I have learned is the power of listening first before you talk or respond. People probably think I’m quiet and reserved, but really I’m just taking it all in before I react. I’m never the first to talk in any situation. I think this is a particularly important trait for young people to take on board when dealing with older, wiser people.

People gave me a lot of grief when I left New Zealand to work with Alinghi, but what no one realises was that I had already spent a huge amount of time training and working internationally with the likes of Dennis Conner, prior to sailing for New Zealand.

My father taught me to sail on Panmure Basin when I was five years old. At 16 I left school to become a sail-maker. I was really fortunate to go on and work for great sailors like Dennis Conner and others that taught me the skills that helped me later on when I joined the New Zealand team.

My entire family moved to Switzerland in 2001 because of the job I secured with Alinghi. After that we just stayed on, because the kids were settled in school, and we really just have the most amazing life there. But I am still very much personally invested in New Zealand with business, so we return every year over the summer to Waiheke.

When I was young I really had no idea what to do as a career, so I just stuck with the sport that I loved, and it turned into a career, which is a pretty cool thing.

I perform at my best when I work with people I like and respect and that are extremely intelligent. That has been the key to the success of any team I have been part of, whether it was Team New Zealand (1995 to 2000), or the Alinghi team (2003 to 2010), or even now with my involvement with Prada — we always make sure we have plenty of team members that are smarter than us.

I’d love to collaborate with Toto Wolf and his F1 team. I think when there is that much money invested, and it’s all so technical, it would be a wonderful learning experience on how they operate at such an extremely high calibre of teamwork.

I live by a rule of conduct where actuals have to exceed expectations.

Sailing is a sport like no other, that pits man against the elements. It’s utterly intoxicating.

The America’s Cup is hard to win, as it should be for such a trophy. But reducing the conquest or quality of teams by limiting participation through excessive costs (while it might make the conquest easier) is limiting the attraction and achievement.

I’m old fashioned and ultimately I’d love to see an America’s Cup regatta that had boats racing back in the water [as opposed to foiling above the water as they currently do].

When I left New Zealand after the 2000 Cup to work for Ernesto Bertarelli’s team Alinghi, it was a really exciting time for me. Starting fresh and being able to work with some of the most incredible people in our field from all over the world was an amazing experience. When you work in that kind of environment you are exposed to so much more. Having the opportunity to learn about business from someone as successful as Bertarelli, through just listening and observing, was so motivating, and something I am incredibly grateful for.

I’d love to meet Sam Neill. I’ve always thought he’s an amazing New Zealander. I bet he’s got some great stories to share. Also the fact that he owns a vineyard, makes me feel like we would have a lot in common.

People always assume that I’m unapproachable. Because I’m quiet and thinking, I guess I can come across as aloof. But I really do like people.

I am very humbled by the help and support I have received over the years, from family, colleagues and the public, even lately I’ve been humbled by the respect that I have.

I definitely think the Kiwis will win this America’s Cup, those young guys [Peter Burling and Blair Tuke] are really special sailors.

My family would describe me as mischievous, and fourth in line after the dog. I intend to come back and have the dog’s life. It’s living the dream.

My colleagues would describe me as a team player, who’s maybe a little devious but reliable, I hope. When we were back working with Sir Michael Fay on Black Magic, he got us to all do these psychological tests, I scored extremely highly in the shrewd department, so I think you could say I am very good at finding the twist in order to achieve success.

As I get older I’m definitely becoming more risk orientated. With experience comes an ability to understand the outcomes of taking risks that will pay off.

I am a hopeless fisherman, but I love it.

Peter Blake’s death at the hands of pirates in Brazil, had a huge impact on me and my mates. He was so influential to so many of us, not everyone got to sail with him, but he was an amazing seaman who taught us all seamanship. He wasn’t into the tactics, but as far as building a team, everyone working with Pete was working for a common goal. He was just such a likeable guy. So to have someone so pivotal in your life die so tragically was hard to deal with.

I find owning a vineyard [in Martinborough] a real adventure and commitment. We have been so fortunate to have inherited such very good people, so the wine is really special.

I am humbled by what Kiwis achieve and how we are viewed globally as being very honest, capable and down to earth, I hope as a nation we can continue to uphold our reputation and perception.