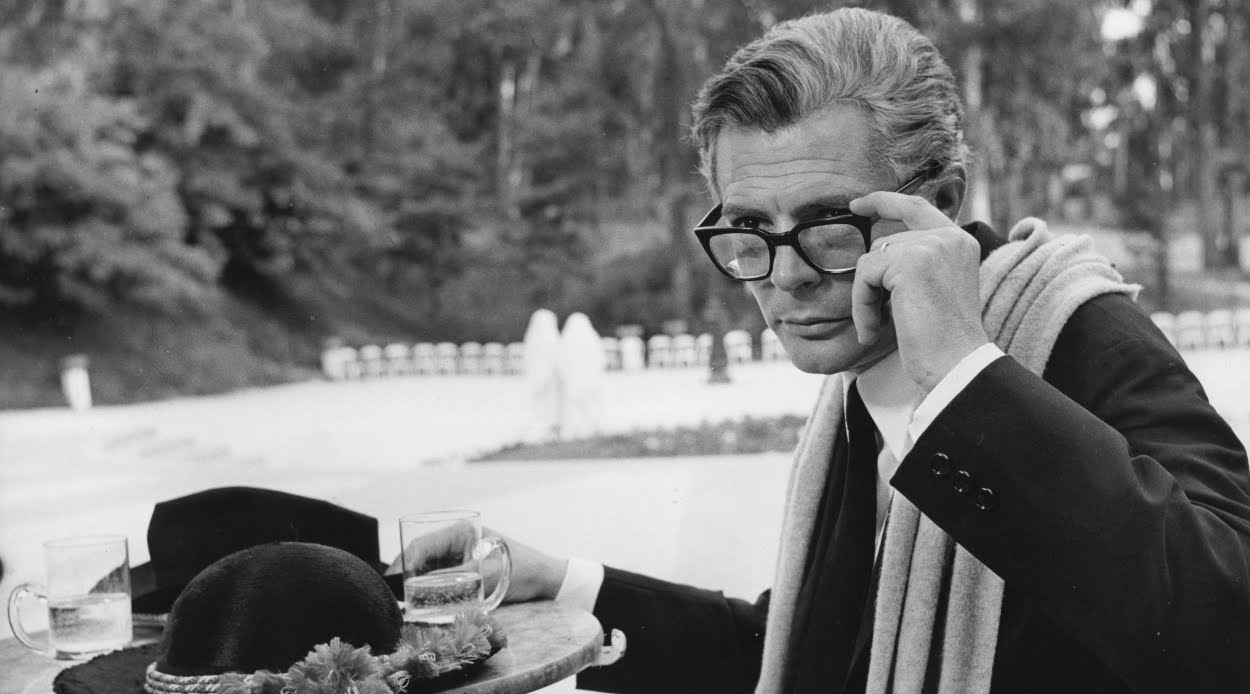 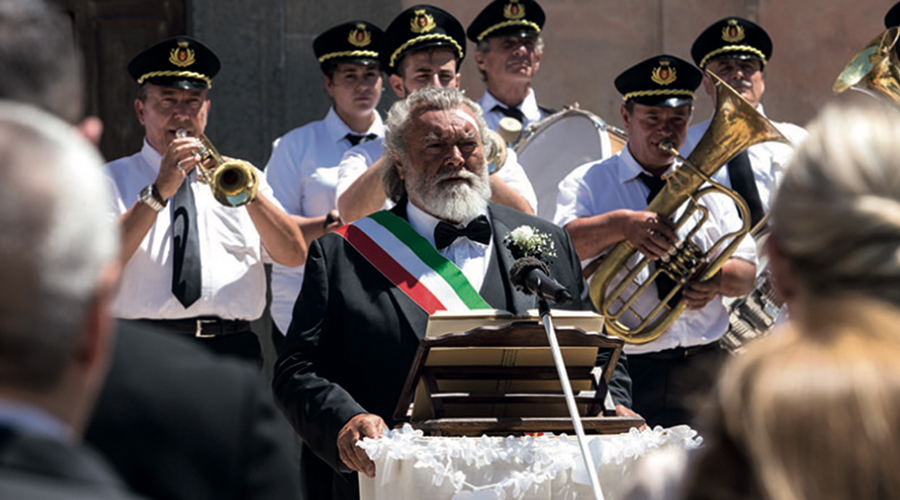 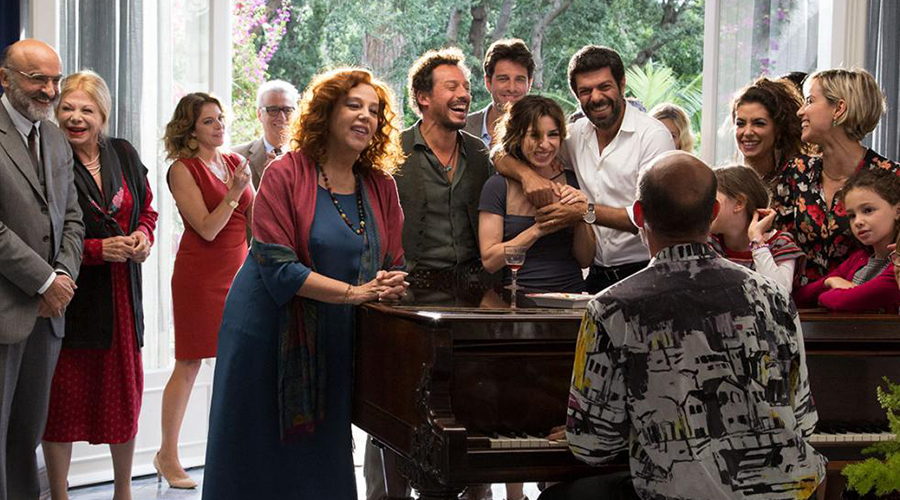 Fans of world cinema rejoice, for the much applauded Cinema Italiano is coming back to Auckland for its fourth edition, bringing with it a sublime collection of inspiring comedies, documentaries, dramas and time-honoured classics. This year sees renowned beer brand Peroni once again taking the role of sponsor, while Studio Italia will this year have the naming rights — both brands that champion Italian innovation like no other.

Combining traditional masterpieces with modern Italian cinema, this year’s lineup sees some of the best films the festival has ever offered. There’s No Place Like Home, with its esteemed ensemble cast, depicts the breakdown of a raucous 50th wedding anniversary into a tangle of tension, when an unexpected turn of bad weather strands the large extended family on an island. For lovers of old movies, renowned Italian classic 8 ½ will retell the beloved story of fictional director Guido Anselmi, while fans of comedy should carve out time for My Big Gay Italian Wedding, a humorous adaptation of the hit off-Broadway play of the same name.

This year also sees the festival branching out further to deliver the cinematic offerings to a much wider audience, with a full list of the participating venues found here. Undertaking an extensive tour of the country, stopping at the likes of Nelson, Hawke’s Bay, Matakana, and Arrowtown, the festival will finally touch down in Auckland on the 17th September.

This year’s Cinema Italiano Festival opens in Christchurch on the 11th June. It will arrive in Auckland on the 17th September and continue through until the 30th at the Bridgeway Cinema. For dates, bookings, tickets and more information, click here.