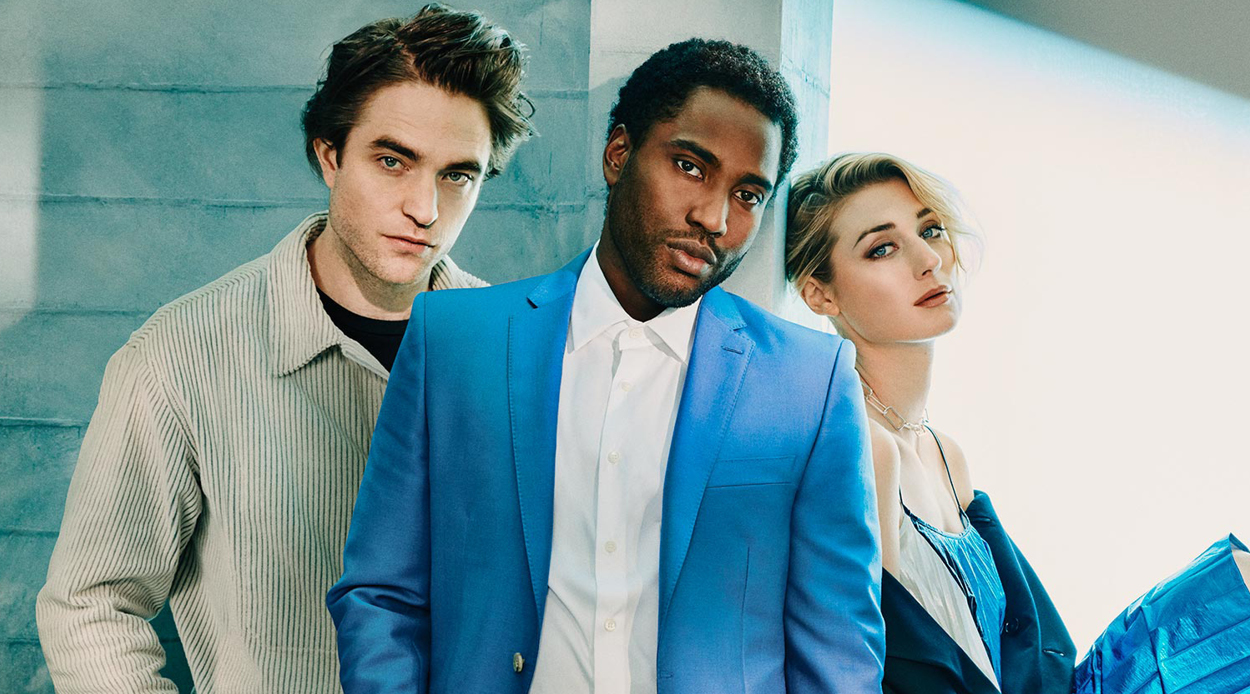 From time-bending tales to thought-provoking documentaries, there are plenty of new and noteworthy films to catch at the moment. Whether you want to stream from home or spend an evening at the cinema, these movies are an excellent way to stay entertained.

A Life On Our Planet
International treasure and naturalist David Attenborough is back on our screens at the age of 93, this time to tell his greatest story yet — the arc of his extraordinary life, and the monumental environmental decline he has witnessed during it. Sombre and soul-stirring, this documentary will stay with you long after the credits roll. Watch on Netflix

Tenet
The new Sci-Fi spectacle from lauded director Christopher Nolan (of Interstellar and Inception fame) centres around a secret agent tasked with preventing World War Three, who embarks on a journey of international espionage that will take him beyond real time. Filled with shocking moments of revelation, time- and mind-bending twists and gripping action, this is Nolan’s own take on a Bond film, albeit through the auteur’s typically gritty, consistently complex lens. Rent on Neon.

Savage
Director Sam Kelly’s feature film debut Savage is just as the title suggests, a gruelling and gritty examination of gang culture in New Zealand. Set over three chapters, the film follows Danny (aka Damage) from childhood to adult, mapping a pathway to his crime-fueled life in fictional gang the Savages. Confrontational and emotional, this film has garnered critical acclaim.

Enola Holmes
Based on the YA novels by Nancy Springer, this upbeat film centres around (you guessed it) Enola Holmes, the cheeky, unconventional teenage sister of detective Sherlock Holmes. Starring Stranger Things‘ Millie Bobby Brown as Enola (alongside Helena Bonham Carter as her mother and Henry Cavill as Sherlock himself) this is a light-hearted, playful watch for both the young and young at heart. Watch on Netflix

The Trial of the Chicago 7
Based on the notorious trial that followed the protests of the 1968 Democratic National Convention, this hotly-anticipated film was written and directed by Oscar- and Emmy-winning, Aaron Sorkin and features a cast that includes Michael Keaton, Sacha Baron Cohen, Joseph Gordon Levitt and Eddie Redmayne. Watch on Netflix

Black Is King
Conceived, directed and performed by Beyoncé, Black Is King is the multi-hyphenate performer’s new visual album, a cinematic experience brimming with zeitgeist-shifting fashion and symbolism. Framed by the body of work she conceived after voicing Nala on The Lion King, the breathtaking cinematic is a celebration of the breadth and beauty of Black ancestry. Watch on Disney+

Da Five Bloods
Following four African-American war veterans who return to Vietnam in search of the remains of their fallen squad leader (as well as a stash of buried gold), the latest offering from renowned auteur Spike Lee is driven by its action sequences as much with its brilliant performances. Watch on Netflix