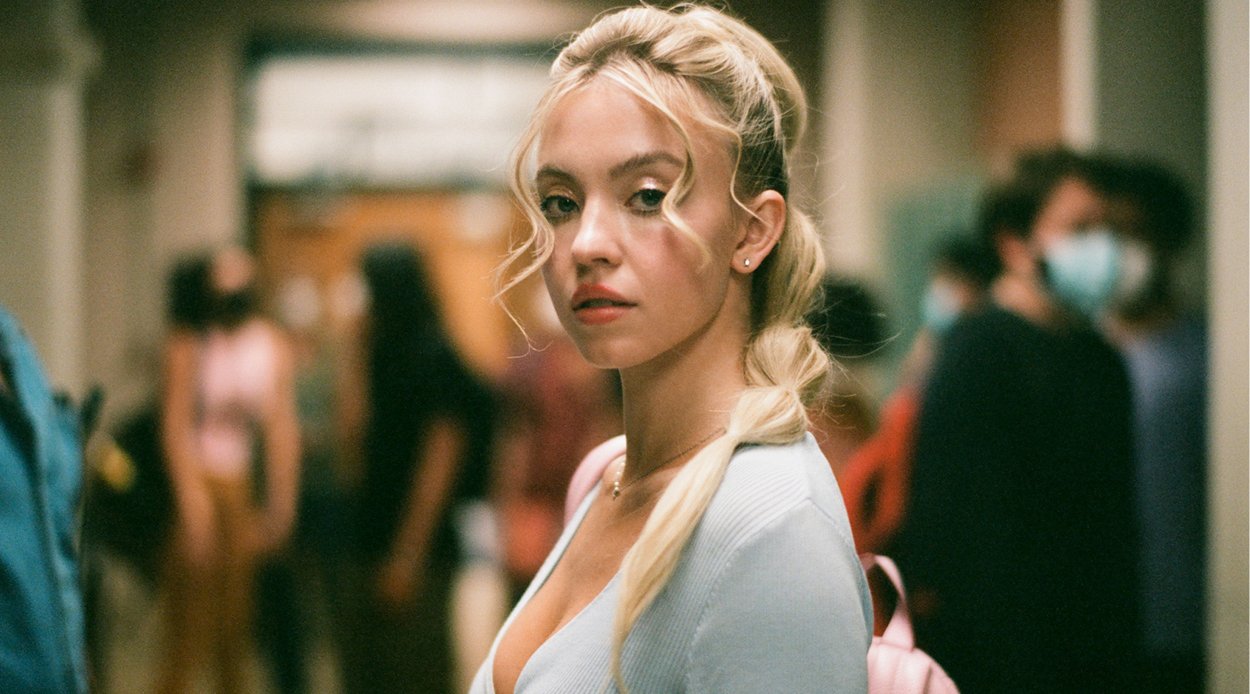 Catch up on the latest and greatest streaming series that are garnering plenty of buzz, from new seasons of Euphoria, Cheer and Starstruck, to must-watch debut shows.

Cheer: Season 2
None of us were prepared for how season one of this Emmy-winning reality series swept us off our feet (while we watched all its stars bounce off theirs), but those who watched it will know the feeling of sheer investment it engendered. Season two sees all the favourite faces return (minus Jerry Harris, which is addressed throughout) and shows how the Navarro College Cheer squad’s sudden fame has changed everything.
Watch on Netflix

Emily in Paris: Season 2
The world’s favourite hate-watch (second only to And Just Like That, perhaps…), Emily in Paris has returned and we’re once again immersed in the colourful world of Emily Cooper and her supporting cast of friends and acquaintances. Now feeling more at home in Paris, Emily still struggles with assimilating to French life — and a love triangle makes things even more complicated. Mon dieu…
Watch on Netflix

Stay Close
This British miniseries is about past lives and how much you can really know about those closest to you. A gripping thriller based on the book by Harlan Coben (The Stranger, Safe and The Five), Stay Close sees three seemingly unrelated people’s lives start to splinter as the tenuous threads that bind them become more cloying, revealing buried secrets.
Watch on Netflix

The Puppet Master: Hunting The Ultimate Conman
A chilling true-crime series, The Puppet Master is the story of Robert Hendy-Freegard, an abusive and audacious conman who, over the course of two decades, controlled, conned and fleeced at least seven women and one man out of almost one million pounds — all with his devious charm.
Watch on Netflix

Euphoria: Season 2
While there’s an awful lot that seems to happen not at school for a “high school teen drama”, we can’t resist Euphora’s often raw portrayal of young adulthood. Season two has certainly ramped up the intensity, and its worth watching for the performances alone — plus, given the amount of internet hype this show has, surely you’re keen to be up with the play.
Watch on Neon

Reacher
Much more on the mark tone-wise than Tom Cruise’s humourless turn as Lee Child’s titular hero, the new iteration of Reacher is a fun, rollicking watch that stays true to the original written series. Action buffs, this is one for you.
Watch on Amazon Prime Video

The Afterparty
We love a whodunnit, and The Afterparty delivers with an all-star cast and clever writing. When a high school reunion’s afterparty ends in a stunning death, everyone is a suspect. A detective grills the former classmates one by one, uncovering potential motives as each tells their version of the story — culminating in the shocking truth.
Watch on Apple TV+

And don’t miss these others, coming soon

Raised by Refugees
Don’t miss this funny and poignant series, created by well-known local comedian and actor Pax Assadi. Based on his own lived experiences, it’s garnering a lot of hype before its premiere on the 24th of February. Two years in the making, Raised by Refugees is set in the early 2000s and follows the Iranian/Pakistani Assadi family (Pax plays the part of his own father in the series) and their New Zealand-born sons as they move to Auckland’s North Shore. Each of them faces their own challenges trying to fit into the culture, and this prompts many hilarious but also thought-provoking scenarios.
Watch on Prime and Sky Go from 24th Feb and Neon from 25th Feb

Starstruck: Season 2
Rose Matafeo’s globally acclaimed series returns, and it’s already received rave reviews. The British rom-com sees Jessie and her movie star beau Tom Kapoor finally give being in a relationship a proper go, but as Jessie had been planning on moving back to New Zealand (then stayed in London to be with Tom), she’s now having to deal with the fallout of her decision.
Watch on TVNZ from 16 Feb