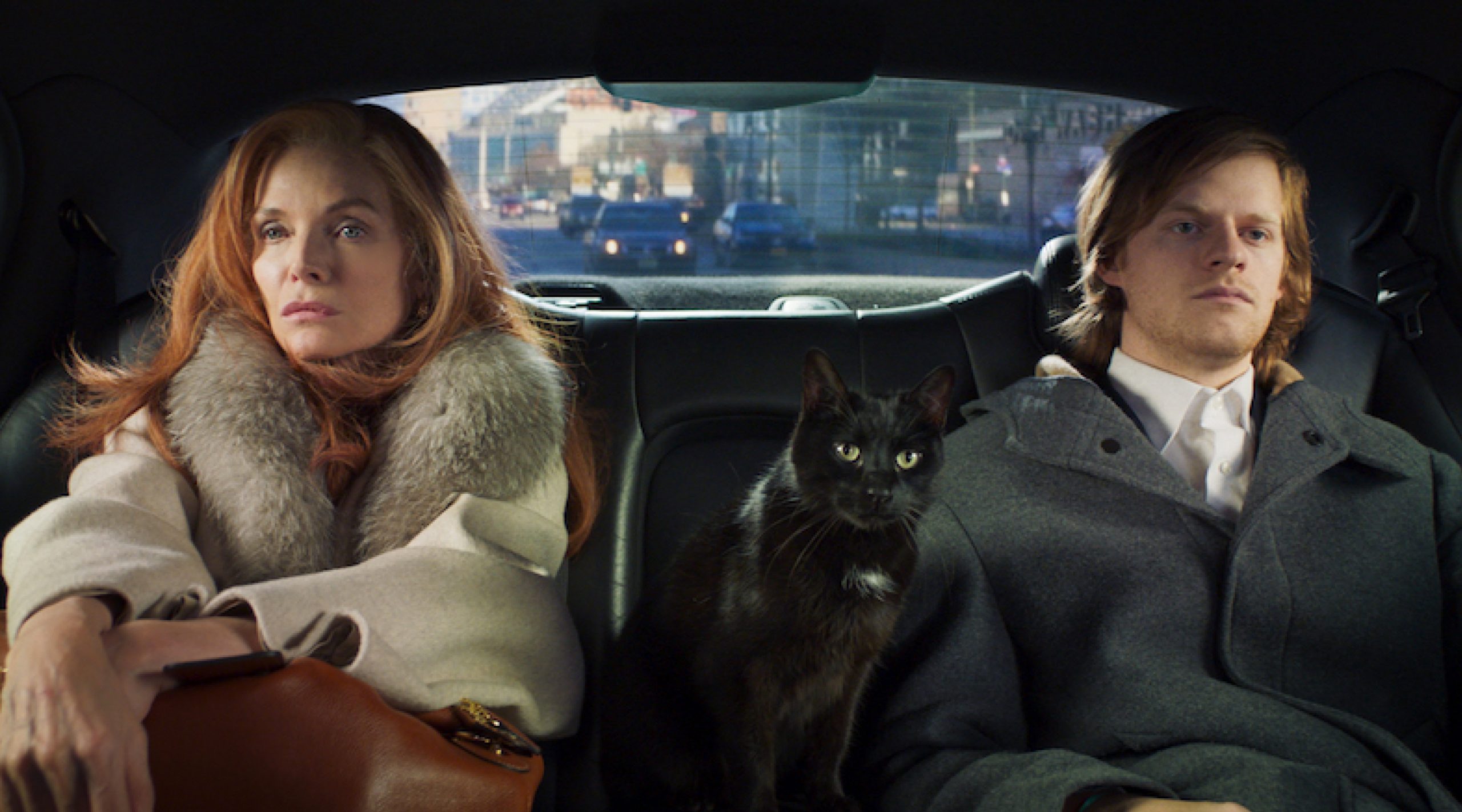 Make the most of the long weekend by catching up on some culture, whether that be new books to sink your teeth into, or catching a highly acclaimed film or series. Events Cinema is open all weekend, or if cuddling up on the couch is more your idea of heaven, there are plenty of great options to stream online.

Showing at cinemas now
French Exit
Michelle Pfeiffer gives the performance of a lifetime in this satirical, brilliantly-written film that borders on farce (without ever feeling entirely ridiculous). Frances Price, caustic and larger-than-life, falls from financial grace and must move with her sullen son from New York to Paris where she makes an unapologetic entrance and leaves a lasting impression.

The Father
Devastating in its depiction of dementia, this moving film starring Anthony Hopkins and Olivia Colman follows the degradation of a stubborn old man’s mind as he tries to make sense of his changing circumstances while his adult daughter (against his will) moves in to take care of him.

Cousins
This moving and important locally-made film has been hailed as a must-watch. An adaptation of the Patricia Grace novel by Waru directors Ainsley Gardiner and Briar Grace-Smith, it follows three Māori women, who are all related yet separated by circumstance, as they find their way back to one another.

Nomadland
Director Chloé Zhao won the Best Director Golden Globe for this acclaimed film, starring Frances McDormand as a woman in her sixties who, after losing everything in the Great Recession, embarks on a journey through the American West, living as a van-dwelling, modern-day nomad.

Streaming
Billie Eilish: The World’s A Little Blurry
One of the most recognisable pop stars on the planet, it’s easy to forget that Billie Eilish is still a teenager. This documentary offers an intimate look into Eilish’s extraordinary journey navigating global stardom and teenage angst, all while finishing her album When We All Fall Asleep, Where Do We Go?
Watch on Apple TV+

Malcolm & Marie
Starring John David Washington and Zendaya, this two-character, black and white film follows the intimate interactions of a couple after they return home from a movie premiere. Deftly toying with the audience’s impressions as it navigates the intense peaks and troughs of an emotional, vibrant and compelling conversation, this is one movie you won’t be able to tear your eyes away from.
Watch on Netflix

It’s a Sin
From the mind of award-winning producer Russell T Davies, this new series delves into the HIV/Aids crisis that plagued the UK in the early 1980s. Following five friends who move to London at 18, the show’s five episodes span ten years, and tell the story of how lives were turned upside down by a disease about which (at the time) so little was known.
Watch on TVNZ