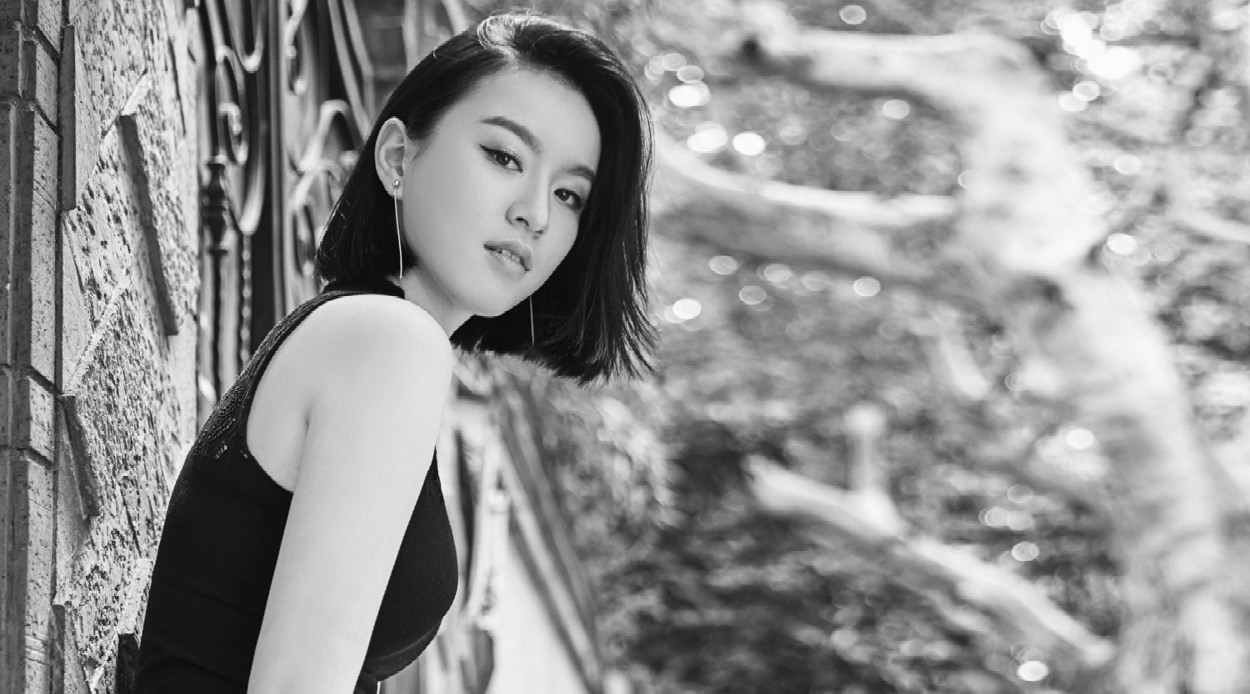 Landing a coveted spot on The New York Times bestseller’s list would be a career highlight for any author. Achieving this with a debut novel at the age of 21? Sounds like fiction. Unless, of course, you’re Chloe Gong, a Pennsylvania-based student and writer who grew up on Auckland’s North Shore.

Her novel These Violent Delights debuted at number three on the Young Adult Hardcover bestseller’s list last November, solidifying her as well and truly one to watch in the international literary world. Gong was, rightfully, “super thankful and pleased’ with this result.

“When I set out to be traditionally published, all I wanted was to reach as many readers as possible—reach the teen readers in particular who wander the shelves of their library like I did, looking for some new world to sink into,” she says.

“I’m so happy that word-of-mouth travelled so well in the weeks leading up to release and helped the book shoot up to number three on The New York Times list. Of course, it’s set high expectations, so I can only hope to keep working hard and writing good stories from here!”

These Violent Delights is a reinterpretation of a classic. Having always adored the themes and language of Shakespeare’s Romeo and Juliet, Gong had wanted to do a blood-feud-meets-rival-gangs story for her first novel.

“I only really delved into the play after deciding I would do a reimagining,” she says. “Knowing that the story I had in mind was way too similar to the very touchstone text that’s foundational in Western literature as the original blood feud story—Romeo and Juliet—I decided to embrace approaching Shakespeare’s original themes, but with an entirely new lens.”

Set in 1920s Shanghai (Gong’s city of birth), These Violent Delights centres on 18-year-old Juliette Cai and her first love and rival Roma Montagov. Imaginative, vivid and fast-paced, the book has garnered widespread fans and praise from readers.

“Though the setting changes and the characters are altered in These Violent Delights, Romeo and Juliet’s original themes about daring to love in a place filled with hate remains, and I wanted to bring these ideas into the stories I was telling,” says Gong. “Plus, some of Shakespeare’s lines in that play are just so beautiful, and I wanted a go at weaving it into my prose.”

Having written the book in about a month during a summer break back in New Zealand, Gong then signed with an agent and the manuscript was sold at auction to Simon & Schuster. She worked with her editor to separate it from one manuscript to two — and the sequel has already been announced. Named These Violent Ends, the second of the duology is coming this November.

Until then, Gong will be graduating this year from the University of Pennsylvania, where she is double-majoring in English and international relations, and while she would usually be returning to New Zealand during her breaks, says that will be difficult this year. “So I guess I will see wherever the wind takes me…”

There is no right way, she says, only a way that works uniquely for every different person. Evidently, Gong has tapped into a way that is working very well for her.

Chloe Gong is participating in the Auckland Writers Festival this May, within the 2021 Schools Programme. Find more information and tickets here.