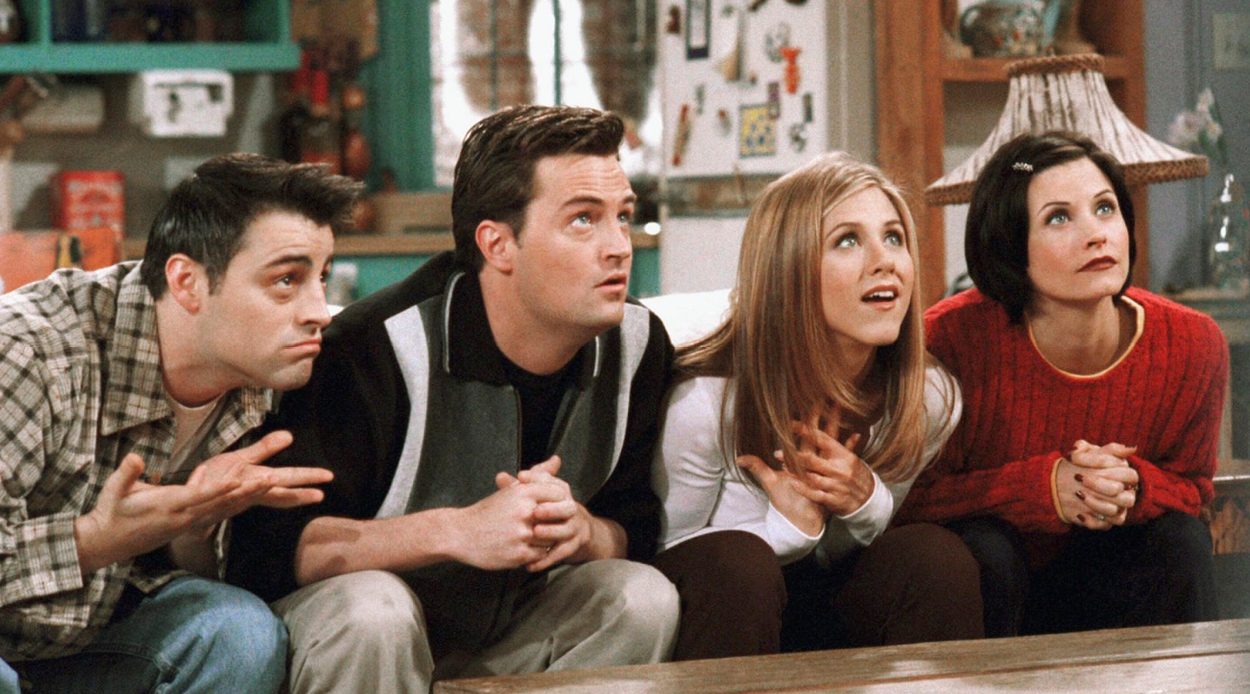 The History Of The 90s

Like most offices, that of the Denizen comprises a varied bunch of personalities. As a consequence, a vast range of material is brought to the table when it comes to discussions on the quality TV, film and podcasts we’re investing our time in. From lighthearted pop-culture to engrossing conspiracy, these five podcasts are what the Denizen team are tuning into right now.

After Work Drinks
What: Culture
After Work Drinks is essentially just two best friends — journalists Isabelle Truman and Grace O’Neill — shooting the breeze over Friday Night Drinks, and that’s exactly why we’re all for it. With a no holds barred approach the comedic duo discuss everything pop culture, news and entertainment. New episodes, for example, cover the likes of the Harvey Weinstein saga and an unknown dating show that might just be the next ‘Love Island.’ Lovers of The High-Low, this one is for you.

White Silence
What: Documentary
This new podcast from Stuff and RNZ explores the shocking story of New Zealand’s deadliest disaster and is perfect for anyone who loves a gripping conspiracy theory. In 1979, an Air New Zealand jet with 257 passengers on board took off from Auckland Airport, destined for Antarctica. Hours later, everyone was dead. With lies and cover-ups in abundance, White Lies will have you questioning everything you thought you knew about the infamous Mount Erebus disaster.

The 27 Club
What: Music
Jimi Hendrix, Amy Winehouse, Brian Jones, Kurt Cobain, Janis Joplin, Jim Morrison and many more musical icons lost their lives at 27, contributing to what has since become known as the infamous ’27 Club’. This podcast delves into the lives of each and dishes all to the listener via top-notch storytelling, ticking off every wild story and then some.

The Catch and Kill Podcast with Ronan Farrow
What: Culture
Pulitzer-Prize winning Journalist Ronan Farrow’s book Catch and Kill recounts the many challenges he faced while chasing the horrific stories of Harvey Weinstein. Now, his podcast of the same name is here to give us even more of an insight. Each episode is built around an interview with a subject from the book, all of which are direct and frank, and combined with the hours of audio he recorded during the initial investigation.

History of the 90s
What: History
Whether its discussing legendary film Scream and how it gave new life to the horror genre, talking over the details from the Columbine High School Shootings, exploring the rise and fall of the beloved Beanie Baby toy franchise or delving into our collective devotion to TV series Friends, this podcast has you travelling back in time through the stories that defined a decade.