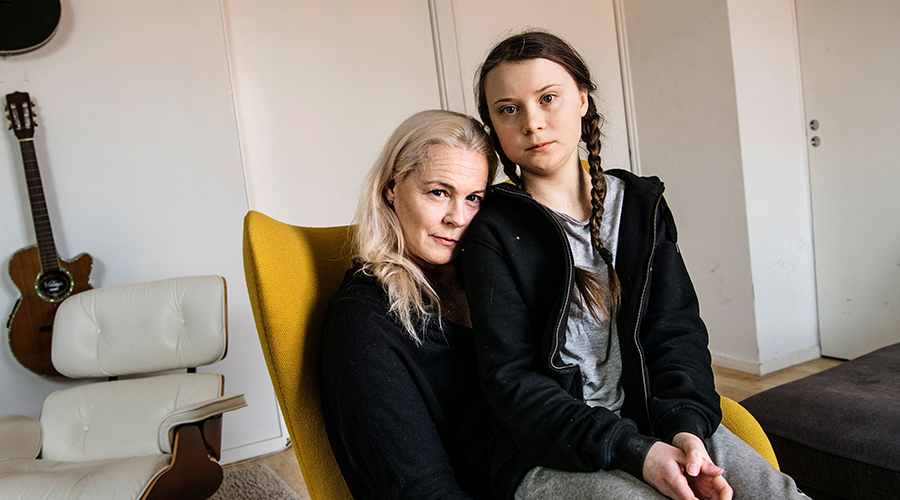 It is inevitable that, at some point during the forthcoming five days, you will find yourself in a situation where conversation runs dry and you are forced to think on your feet in order to ensure that the quiet moment doesn’t spiral into awkward and uncomfortable territory. As such, it pays to arm yourself with a small but interesting mental list of recent cultural happenings and newsworthy moments. Not merely keeping dialogue flowing freely but also ensuring that you look cultured, knowledgable and most definitely ‘with the times’, the following four topical conversation starters are sure to get the ball rolling.

Taika Waititi is set to direct a new series
…and it will be starring English actor Jude Law, no less. The Auteur is a new horror-comedy series that is based on the graphic novel of the same name. The storyline follows a film producer who, desperate to make a great horror movie after a massive bomb, accidentally traps his production on a backlot with a serial killer… being executive produced by Waititi, we can no doubt expect much of his renowned, biting satire laced throughout.

Jacinda Ardern will appear on the cover of Time Magazine
Jacinda Ardern will grace the International cover of Time magazine, marking almost one year since the terrorist attack in Christchurch. Last Friday the magazine unveiled a preview of the cover, showing Ardern — wearing a seasons-old, understated silk top by local label Ingrid Starnes — alongside the subhead “know us by our deeds.” The story, written by Australian journalist Belinda Luscombe, focuses on the attacks and the Prime Minister’s responses during the aftermath.

Friends is returning
It’s been sixteen years since television’s most iconic programme debuted its final episode, The Last One, and now Friends is due to return to our screens — as early as this coming May. The one-off special will be hosted on HBO, and will see the whole crew — Jennifer Aniston, Courteney Cox, Matt LeBlanc, Matthew Perry, Lisa Kudrow and David Schwimmer — reunite for the big moment.

The Thunberg family are releasing a book
If there’s anything that we can take away from the Thunberg family’s latest project, it’s that 17-year-old environmental activist Greta Thunberg has had quite the transformation. In the book, entitled Our House is on Fire: Scenes of a Family and a Planet in Crisis, Greta’s mother Malena Ernman tells how her eldest daughter journeyed from a near-mute, 11-year-old into one of the world’s most powerful voices. The book will be released on the 5th March, and is available for preorder here.